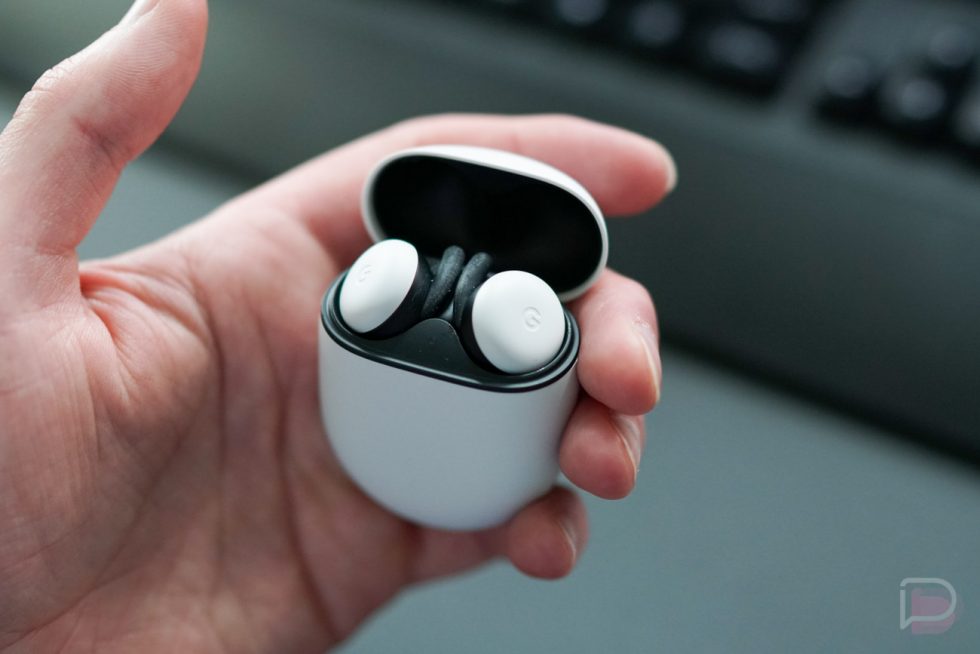 The last Pixel Buds update we saw showed up in September to address a weird bug that involved cutouts in audio after specific amounts of time. It was the latest bug fixer for an expensive product that can’t seem to find itself on stable ground. Today, another update is here that only ticks the version number up 1, so I’m guessing we’re addressing more bugs and not much else.

The new Pixel Buds 2 update is rolling out (via reddit) as version 553 and should be available to everyone right away. I was able to pull the update after not having touched my Pixel Buds in several weeks.

To check for the update and get the process started you connect your Pixel Buds to your phone, open the Pixel Buds app, tap on “More settings,” and then “Firmware update.” Make sure you have “Automatic updates” toggled on, or you may want to toggle it off and back on again. After that, you sort of just listen to your Buds for a while (or at least leave them out of the case) to let the update download in the background.

After you’ve listened for a while (10-15 mins) and we assume that an update is ready to install, you drop your Buds back in their case and then the update will install. There still isn’t a status for this process, so you kind of have to trust it, Joel Embiid.

If we find anything new or Google posts a changelog, we’ll let you know.