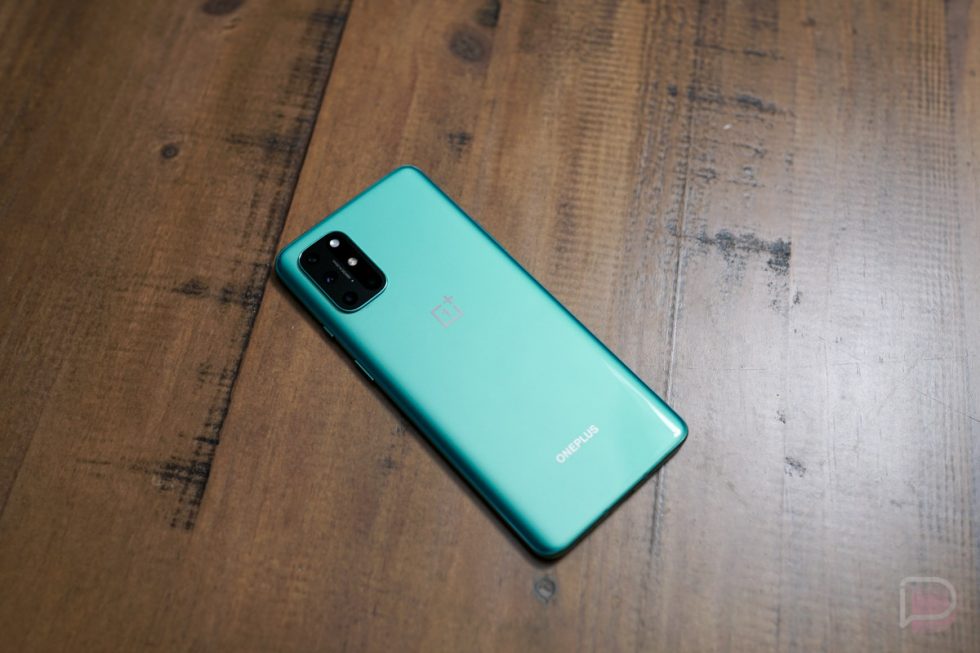 OnePlus was at one time a company that looked to be turning into the update king of Android. Since expanding their line-up of phones in recent years, I’m not sure they are still on that trajectory, but they have continued to push regular updates to their best phones. Today, the OnePlus 8T, OnePlus 8 Pro, and OnePlus 8 are all getting fresh builds.

For all three phones, the updates aren’t necessarily providing a bunch of new features, but they are fixing and optimizing a lot of stuff. OnePlus has taken care of a noise issue when using 5G, a Twitter freeze-up bug, the experience when taking long screenshots, and more. They also tossed in the January Android security patch.

The full list of changes can be seen below, and yes, it really is the exact same set of fixes and optimizations for the three phones, even with the 8T being its own series:

OnePlus tends to slow roll these updates out over several days, so try not to freak out if you don’t see it until next week.