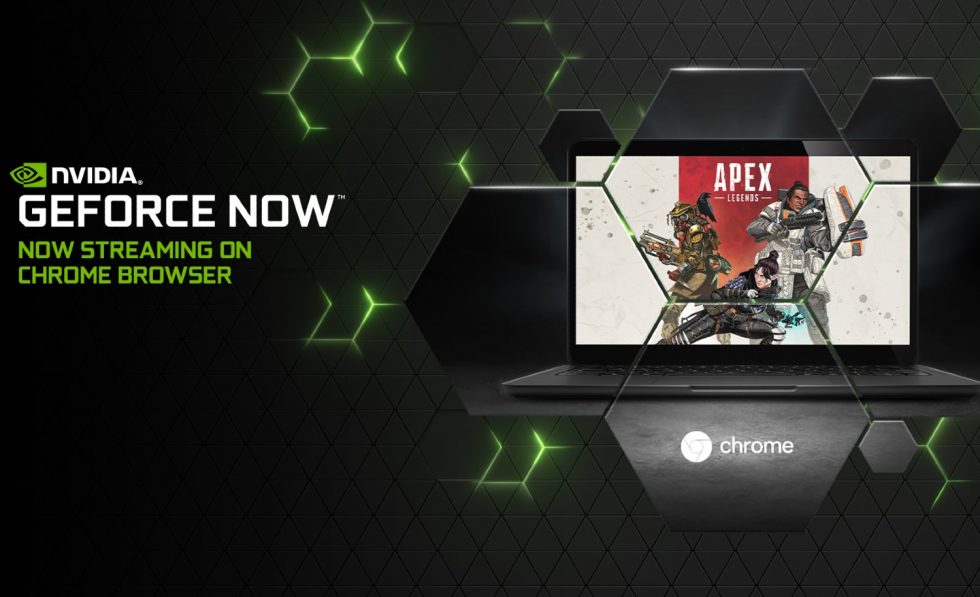 NVIDIA is celebrating the first anniversary of GeForce NOW, sharing a few stats for the service, as well as announcing that the service has become more accessible than ever. For a few numbers, NVIDIA details that gamers have streamed over 175 million hours of gameplay the past year, including 3 million hours inside of Cyberpunk 2077. That’s a lot of Keanu Reeves.

More importantly, NVIDIA announced that it has launched, in beta, Chrome browser support for Windows and macOS devices. This is an extension of support for Chrome OS devices that came not too long ago, so it makes complete sense that this has come. However, NVIDIA indicates it makes much more sense to simply use the native apps for these platforms. They do say that it could be more convenient to just use the Chrome browser, though.

You can get started on your Chrome browser by following the link below.