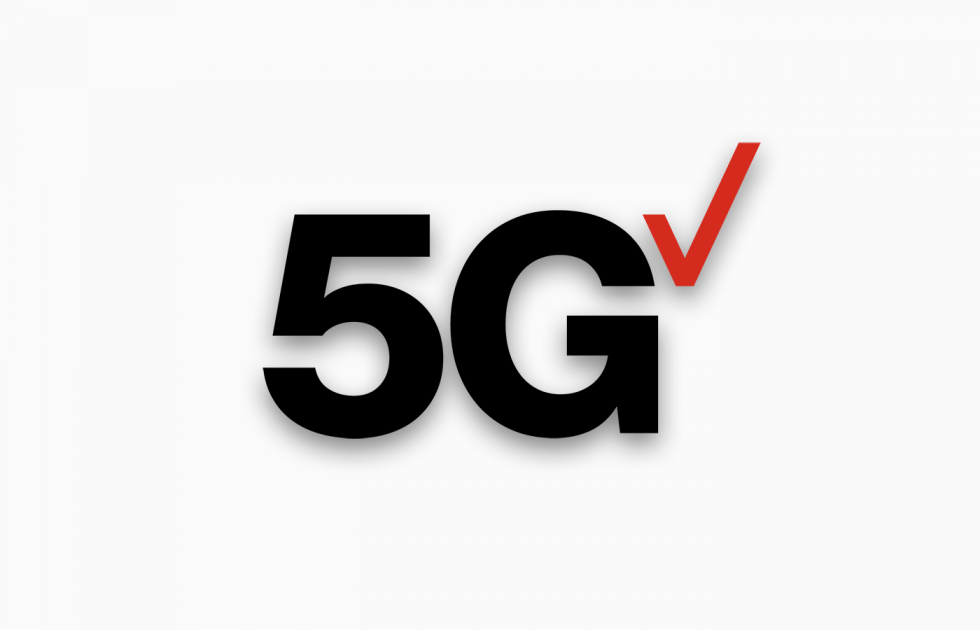 You’ve been told that 5G has been “here” for several years now, so it may come as a bit of surprise to you that companies like Verizon have major expansion plans for the coming year. The thing is, 5G was never here, still isn’t really, and probably won’t be in a meaningful way for some time. So yeah, expansion can still happen!

For 2021, Verizon said during its earnings call today that it will double its number of 5G mmW (they call it 5G Ultra Wideband) sites and add another 20+ 5G mmW cities. By the end of the year, they should have over 30,000 5G mmW sites, plus with the 20+ new cities, they should have more than 80 with this ultra-fast 5G, at least according to the slide from below that The Verge captured: 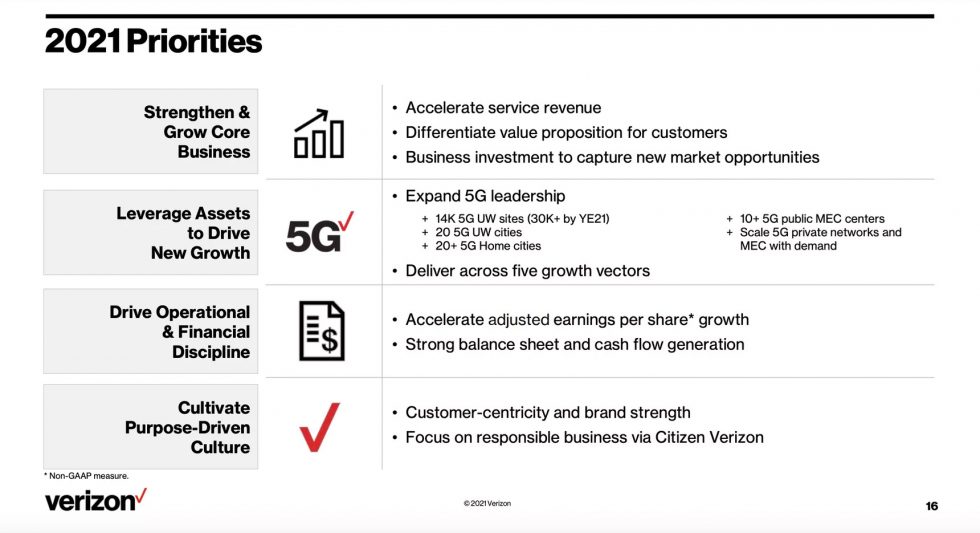 As a media outlet who isn’t afraid to point out that Verizon’s 5G mmW isn’t worth your time, seeing further expansion like this will slowly change our tone on that some. Look, Verizon 5G Ultra Wideband is hard to find, it’s only on a handful of blocks in a few cities, getting a rock solid connection to it that gives you those promised gigabit speeds isn’t easy, and we’ll forever be mad at the fact that we’re paying for this technology now before we can use it. But we love hearing about expansion. Getting to the day where a 5G mmW connection might be common or that mid-band 5G is everywhere will make 5G an exciting technology.

So be on the lookout for 5G in your neighborhood and be sure to let us know if any of those statusbar icons change any time soon.