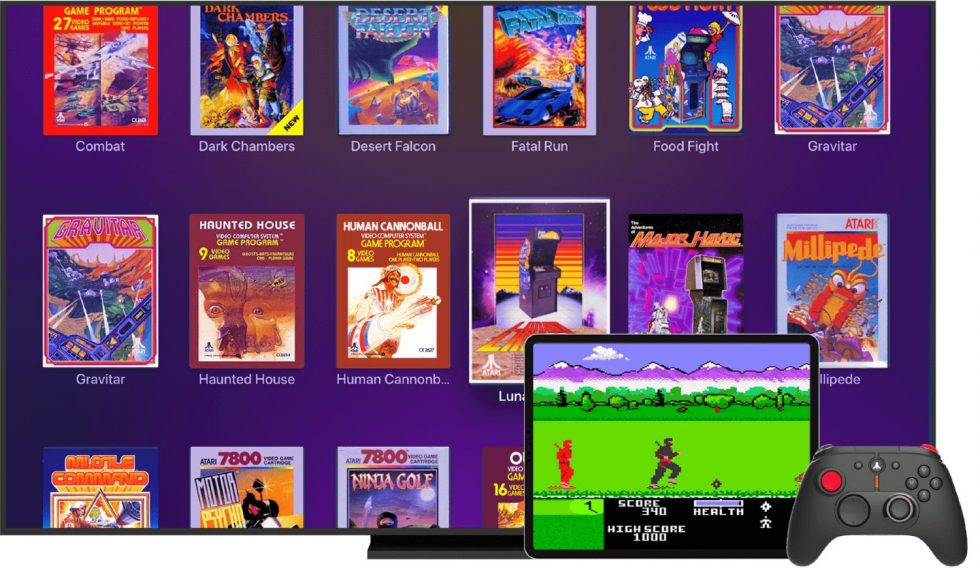 Plex announced Plex Arcade this week, a subscription service that brings classic Atari games to all of your screens. You can play the classics like Centipede, Lunar Lander, Motor Psycho, and plenty more, all for a starting price of $2.99/month for those already with a Plex Pass. If you don’t have a Plex Pass, it’s gonna cost you $4.99/month.

Plex details you’ll be getting access to the Atari games, but in addition, users can store and play their own game ROMs, too. Additionally, there are limitations with regard to platform support, but you can play the games on TV screens, tablets, and phones. As Plex details, the game server only works on Windows and macOS, not available for servers running on Linux, NAS devices, or NVIDIA SHIELD. Ultimately, gameplay is restricted to Android (mobile and TV), iOS, tvOS, and the Chrome web browser.

And somewhat interestingly, Plex seems to realize that as of launch, this may not be all that enticing to people, but they’re asking you for support anyway.

Look. This effort is real, but if we’re honest it was conceived by a few passionate Plex Labs rats over scorpion bowls at Mama’s. For now, we’ve convinced the powers-that-be to let us run with it, but we know it’s far from done and we see it as a kind of internal Kickstarter-type project. If there’s interest and we see some subs, it’ll grow into the glorious pheasant we know it can be. But if you guys drop the ball, it’ll die on the vine like a stomped ass goomba.

You have to admire that honesty.

If you’re a big time Plex nerd and want to support this or you’re big into the old Atari titles, check it out.