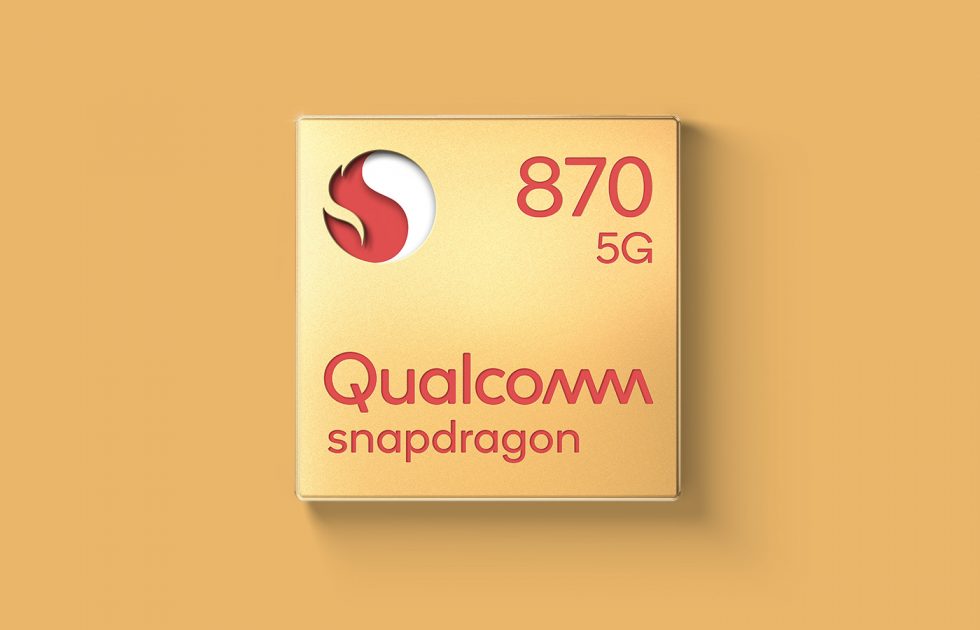 We all thought the Snapdragon 888 was the only high-end Qualcomm chipset to focus on for the next year, and boy were we wrong. Qualcomm announced the Snapdragon 870 5G today, a mobile processor that is apparently the true follow-up to last year’s Snapdragon 865 and 865+. Or maybe it’s just an expansion of the line.

The Snapdragon 870 works with Qualcomm’s X55 5G modem, the same as you’ll find with the 865 and 865+, so it supports all of the sub-6 and mmW bands you need across the globe. You’ll find the Kryo 585 CPUs clocked at 3.2GHz, Adreno 650 GPU, WiFi 6, and display support for 4K 60Hz or 2K 144Hz. It also supports Qualcomm’s Snapdragon Elite Gaming platform and is ready for mobile gamers.

I wish I could tell you that this chipset had other new features that separate it from the Snapdragon 865 and 865+, but it’s not really looking like it does. I’m actually wondering if it’s simply a situation where Qualcomm has found a way to more efficiently build these chips to lower their cost for customers.

I say that because a bunch of companies like Motorola, OPPO, OnePlus, and Xiaomi. For Motorola, I’d imagine that means the new Moto G phone they promised that is powered by a Snapdragon 800 series. My guess is that the slightly lower-tier OnePlus 9 phone will have this too, while a OnePlus 9 Pro will use the Snapdragon 888.

Qualcomm says to expect Snapdragon 870 phones in Q1 of this year.