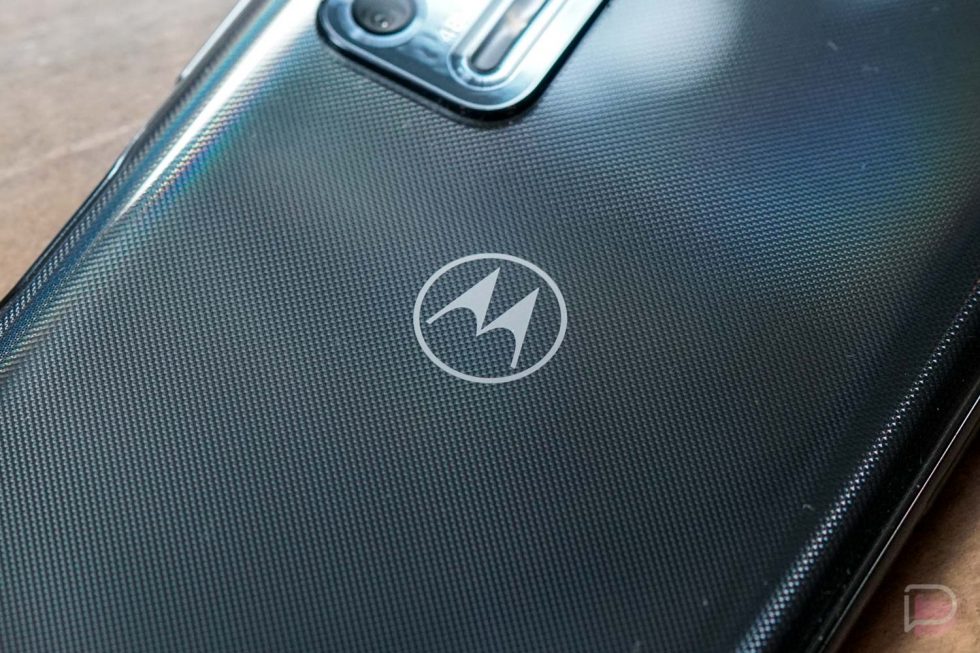 A new Motorola device under model number XT2125 stopped through the FCC this week and it looks like it could be the high-end Moto G device the company promised. It has support for all of the major US carriers, sub-6 5G, and has been rumored in the past to run a Snapdragon 865.

In the FCC docs, again, we know that this device falls under XT2125, has LTE support on Verizon, AT&T, and T-Mobile, as well as sub-6 5G on AT&T. We can also see WiFi 6 here, which sort of suggests a nicer chipset than we might get from a typical Moto G device. We couldn’t find evidence that this is indeed the Snapdragon 800 series, though.

I keep bringing up this phone being a Moto G member because Motorola told us they were bringing an 800 series chip to the Moto G line, but also because this model number matches up to a rumored codename “Nio” phone. We’ve even seen a first look at the device already, which is believed to have 8GB RAM, 256GB storage, and a 5000mAh battery with Android 11.

There isn’t much else to report back on the FCC filing, only that this typically means a phone is coming sooner than later. Since Motorola just announced a bunch of other Moto G phones, we could be waiting a couple of months on this one to arrive. 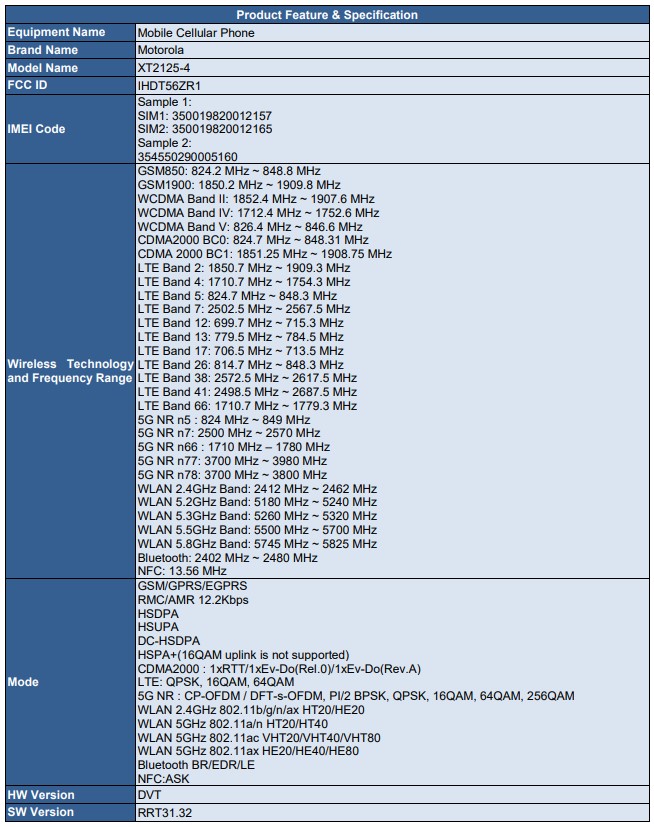