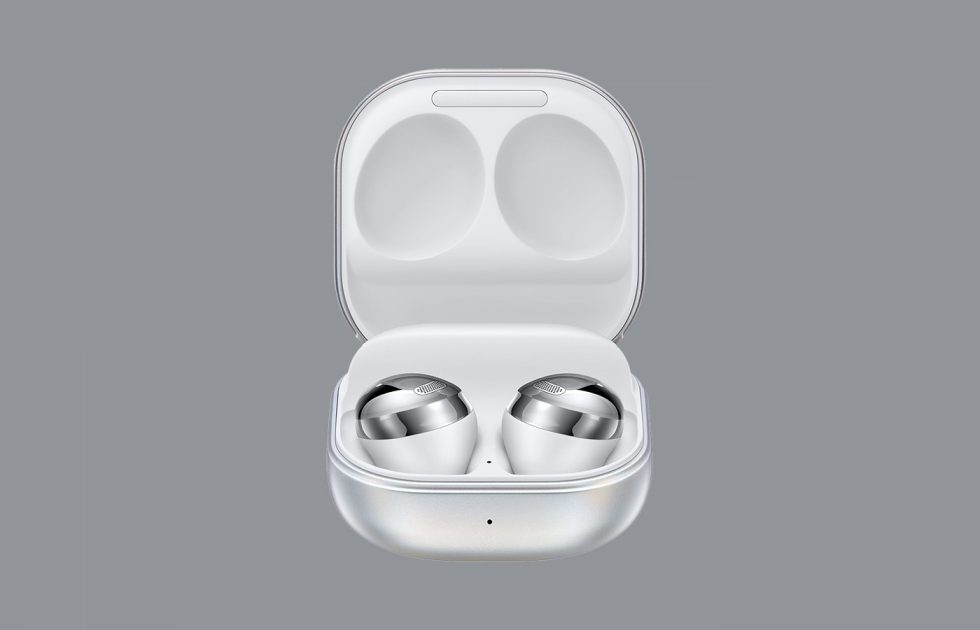 Deciding whether or not to buy a pair of Samsung’s new Galaxy Buds Pro has probably crossed your mind over the past couple of days. Samsung announced them, early reviews dropped, and everyone mostly thinks they are pretty damn good earbuds. But at $200, a discount would certainly help make that decision easier.

Thankfully, Samsung is running a couple of decent trade-in deals that will get you either $30 off or $50 off. And as we have shared on multiple occasions, this is an instant trade-in discount, where Samsung gives you the value of your trade today, not later. You really can’t beat it.

The $30 off trade-in deal is the one I’d imagine most will go for here. All you have to do is tell Samsung that you’ll trade-in any working pair of wired or wireless headphones/earbuds and you’ll get the $30. I’m talking any random buds. They could be $10 buds from Amazon or an old pair that came in your Galaxy S8 box, as far as I can tell. Samsung simply lists qualifying headsets as “wired audio headset” or “wireless audio headset.”

If you want the full $50 off, you’ll have to trade-in a pair of their Galaxy Buds Live or Galaxy Buds+. If you have either of those, the Galaxy Buds Pro more than likely offer a solid upgrade in audio experiences, but $50 isn’t much. Just grab the random pair of headphones you have in a drawer, get some Galaxy Buds Pro for $169, and go on with your weekend.