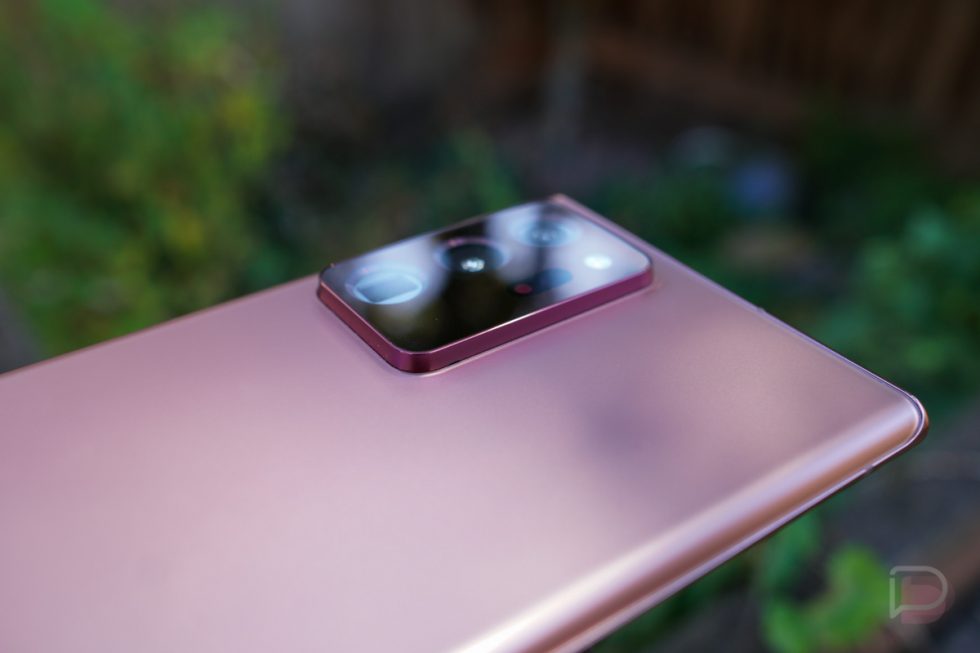 A little weekend update news for you – Verizon is updating the Galaxy Note 20 and Galaxy Note 20 Ultra with an update that isn’t a security patch nor is it a major update. It looks a lot like a bug fixer aimed at taking care of issues from Android 11.

The update still carries the December Android security patch and is only listed as providing “system enhancements” to each device. Since the previous update was the big Android 11 / One UI 3.0 build, I’m going to assume it is enhancing stuff from that.