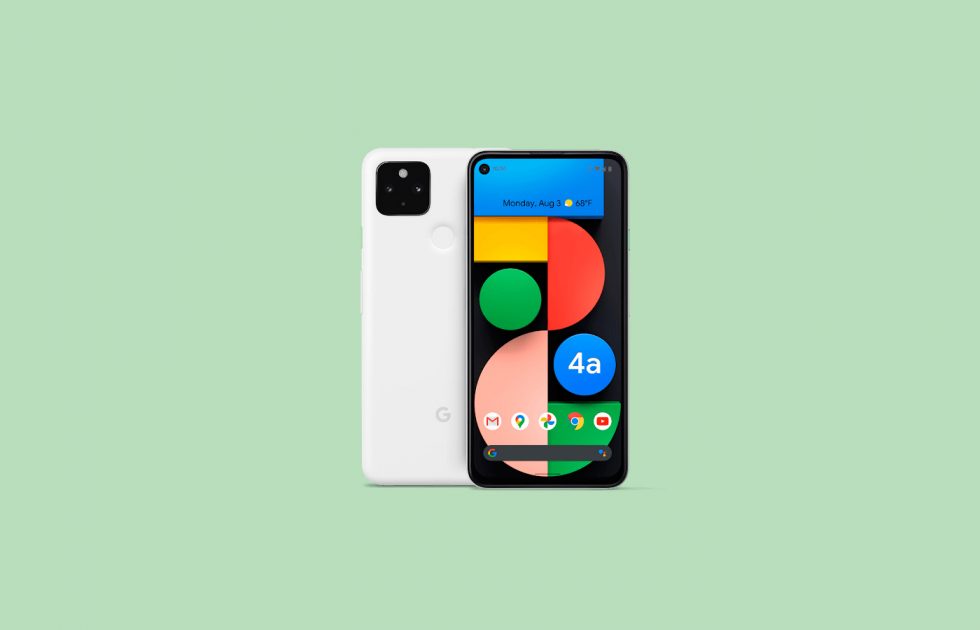 The Pixel 4a 5G initially launched in both unlocked and Verizon variants, with Verizon’s 4a 5G carrying a price tag $100 higher for access to their 5G mmW network. Verizon’s new Pixel phone also came in an exclusive “Clearly White” colorway that we can happily report will no longer be exclusive at the end of this month.

Starting January 28, Google will start selling the unlocked Pixel 4a 5G in Clearly White, according to The Verge, who spotted a listing for the specific colorway at B&H Photo earlier today before Google confirmed the plans.

The unlocked white model will be identical to the black model, we’d imagine, outside of the paint job. It will still cost $499 and work on all major carriers, just not Verizon’s 5G mmW network. You’ll still get the 128GB storage, 6GB RAM, 3800mAh battery with 18W charging, headphone jack, fingerprint reader, and dual camera.

We’re big fans of the Pixel 4a 5G as a nicely priced mid-range phone that’ll get years of software support. You should read our review on it if you haven’t already.