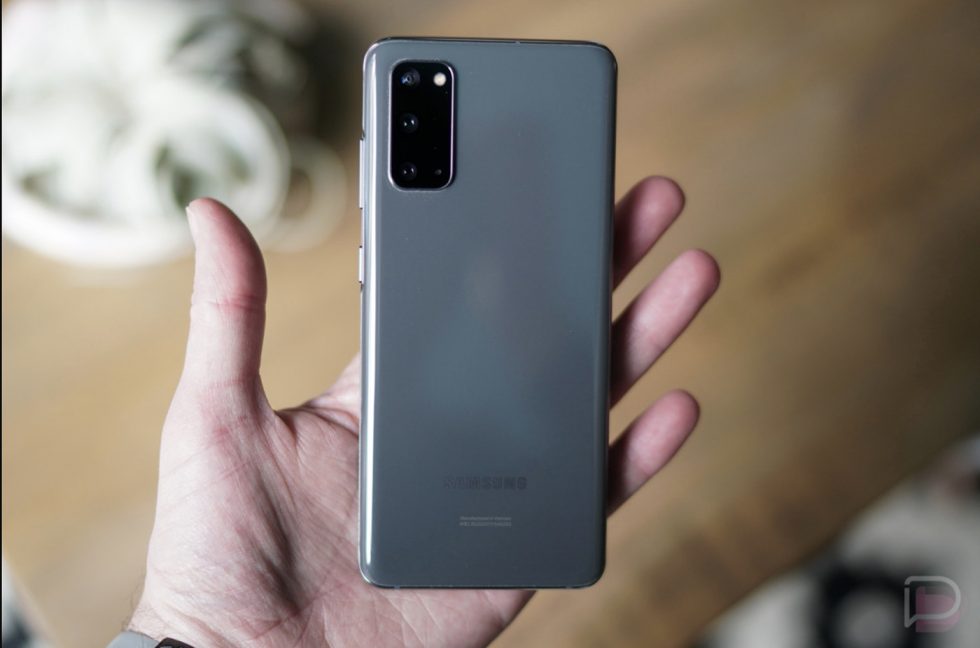 As you are well aware, Samsung will announce the Galaxy S21 family next week and the phones will likely be the best in Android. The thing is, smartphones have peaked and no longer do we see massive improvements from one year to the next, which means the S21 won’t be that much different from last year’s Galaxy S20. Buying a year-old phone won’t put you in a situation where you’ll own a phone on its last legs.

I say all of that because Google Fi is doing its best to get rid of all Galaxy S20 stock by tempting you to buy one with an incredible deal. You should think about it too. At the moment, the Galaxy S20, Galaxy S20+, and Galaxy S20 Ultra are all $600 off through Google’s wireless service.