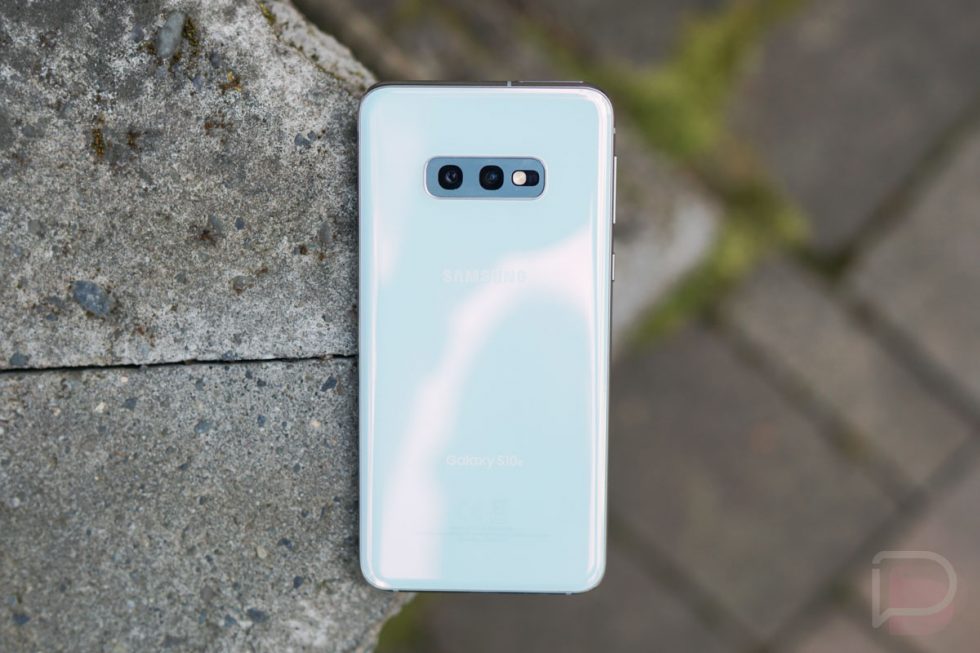 Owners of a Galaxy S10 smartphone located in regions that utilize the Exynos processor (basically everywhere outside of North America), are beginning to receive the Android 11 (One UI 3.0) update. This same update began rolling out to Galaxy S20 owners last month, so Samsung is trucking along nicely with regard to update speeds.

Just to remind everyone, the Galaxy S10 family includes the standard Galaxy S10, the S10+, as well as the Galaxy S10e. Once we get confirmation that this update is rolling out to US-based units, we’ll update you. If history repeats itself, it’s possible that Verizon units will see the update first. We shall see.