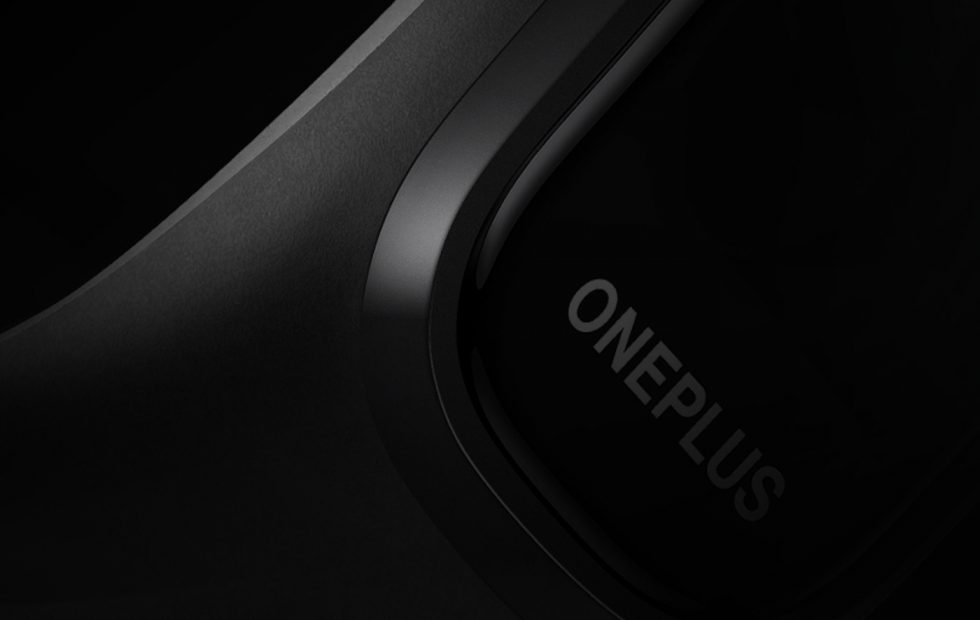 During the final days of 2020, rumors of an incoming OnePlus fitness band surfaced, suggesting that OnePlus is working on additional wearables outside of a smartwatch. Today, the company started teasing it.

In a Tweet from the OnePlus India account, they posted not only a picture of the fitness band, they included a message about being “here to help you achieve all your fitness goals and make your life easier.” A link within the Tweet also directs to a launch page for the band with a title of “The New Face of Fitness.”

So yeah, OnePlus is making a fitness band. Who had that on their 2021 BINGO card?

This year, we are here to help you achieve all your fitness goals and make your life easier.#SmartEverywear

The band, which has supposedly been shared by @StuffListings on Twitter and below, looks like a typical fitness band. It reminds me a lot of Xiaomi’s Mi Band with a little Samsung Galaxy Fit 2 mixed in. It has a screen. It’ll show you a daily fitness profile. It could come in a few colors, though the band doesn’t look swappable. 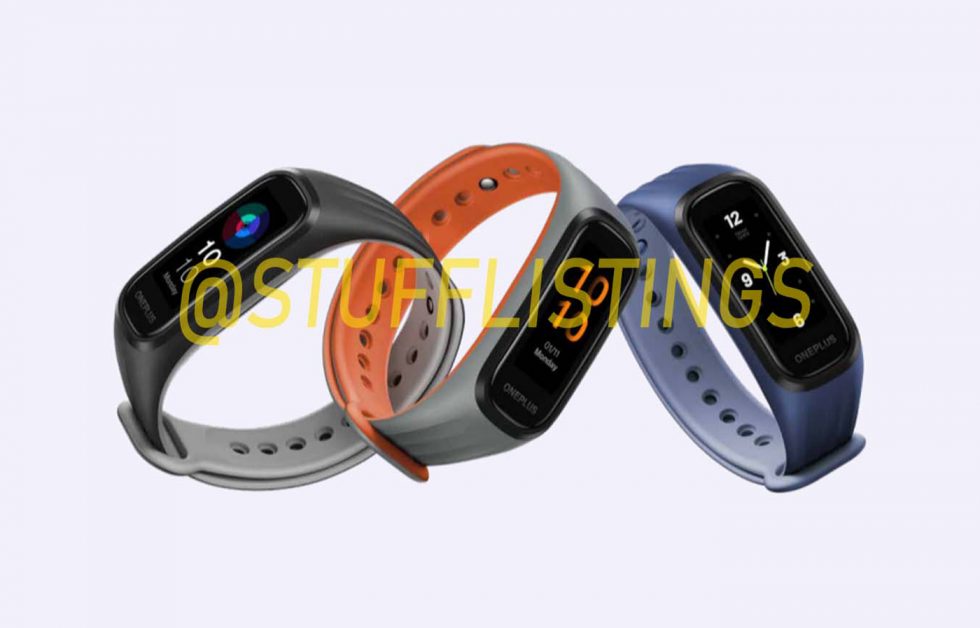 The big deal here is going to involve the price, since Samsung and Xiaomi’s fitness bands sell for well under $100. In fact, the Mi Band 5 sells for under $40 on Amazon, while Samsung’s latest band can be had for $60. Can OnePlus match that price? Probably.

Will anyone want to leave their other fitness bands to see what OnePlus can do for fitness? That’ll be another area to watch. These other players have fully dialed in their fitness apps and services and products after years of doing it. OnePlus just now entering the game seems late, though starting with a fitness band might be a smart move since they typically feature less complexity than a smartwatch.

We have absolutely no word on a US launch, by the way. Only OnePlus’ India account has tweeted fitness band teasers.