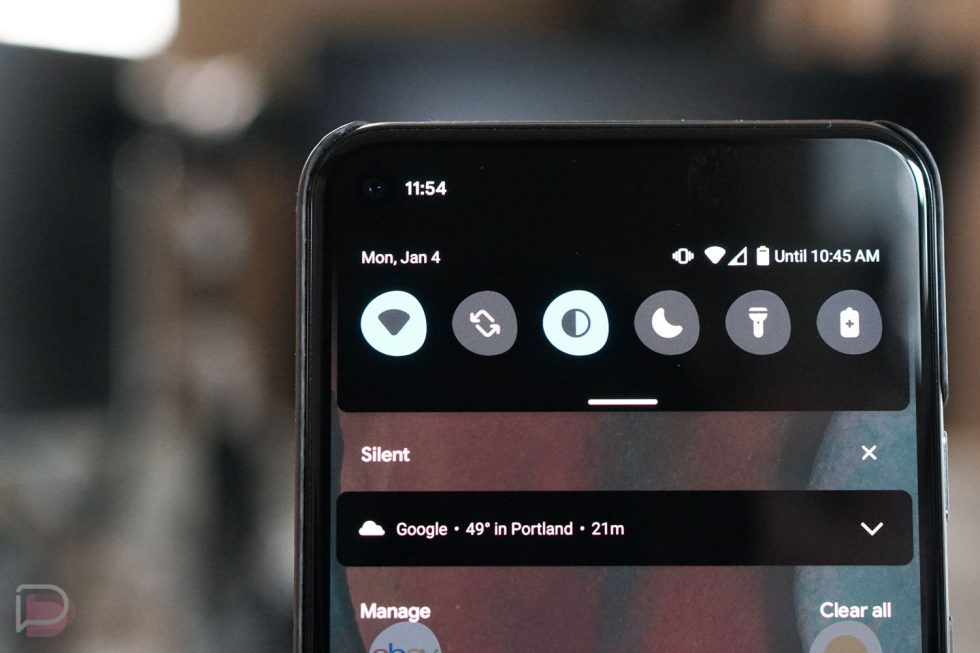 This month’s Android security patch features a short list of bug fixes and improvements, many of which take care of long-standing issues. Things like system volume levels, intermittent restarts, and failing MVNO calls were all addressed. There’s one in particular that we felt the need to point, as it relates to something we just got done complaining about.

Under the “Sensors” category of fixes, Google says that it issued “further improvements for auto-rotation response in certain device orientations.” Now, I don’t know which orientations they are referring to (there are only two, right?), but I do know that we ran a poll last week talking about how bad Pixel auto-rotation is and asking if any of you leave it on. To see this randomly pop-up as a fix can’t be a coincidence, can it?

It probably is. Still, for a platform that has never had good auto-rotation, we love to see Google randomly attempt to improve it after all these years. And look, it’s pretty telling that these improvements were for all currently supported Pixel phones (Pixel 3, Pixel 3a, Pixel 4, Pixel 4a, and Pixel 5). This probably needed to happen a while ago.

I’ve updated to the new January patch on my Pixel 5 and I couldn’t tell you if there is a difference in auto-rotation performance. I hope that Google has actually improved it, but I’m not finding a dramatically different rotation. You guys tell me if you notice anything special.