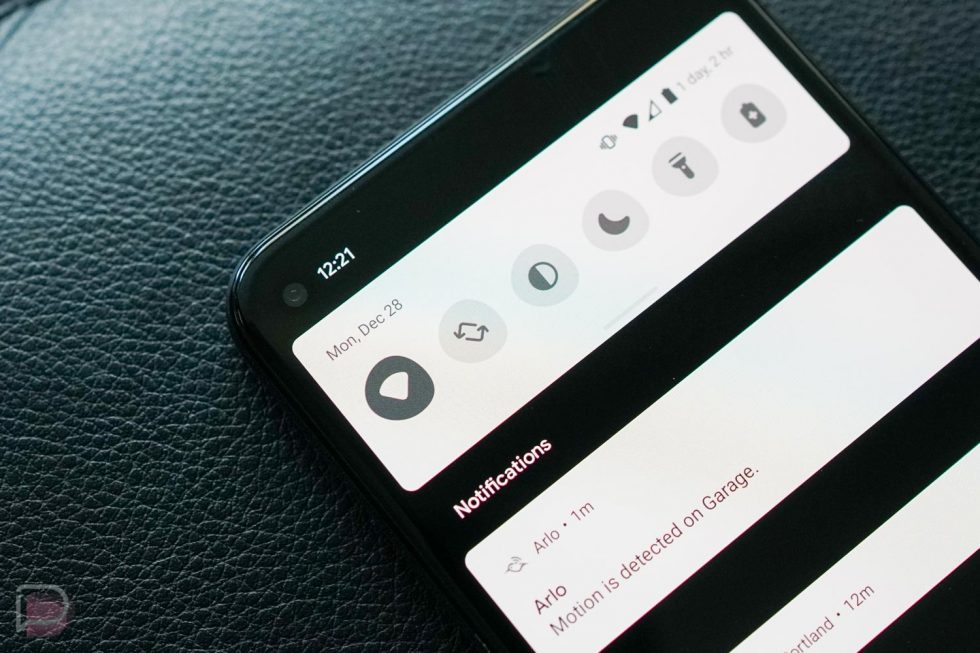 Screen auto-rotation in Android has always provided a wonky, slow experience that has never matched the fluidity of the same feature on iOS. Blame patents or Google not caring or manufacturers being bad, I just know that I’ve left it turned off on phones for years because there are few things more frustrating to see that an ill-timed auto-rotate in the middle of an important task.

Since smartphones are so personal, auto-rotate is the type of topic you decide how to handle on your own and then move on, accepting how you handled it as the way that works for you. But today, over on reddit, I noticed a bunch of people weighing-in on the subject because someone brought up the idea that Google Pixel phones might have “really bad” screen rotation.

The thread is filled with people on both sides of auto-rotate, many who leave it off in favor of the contextual or app-specific option that is fairly new to Android. No matter which side you fall on, it seems obvious that everyone is in agreement that auto-rotate on Android is buns. Some think it’s the worst on Pixel phones, but still slow no matter your phone. I’m not sure I have an opinion on which device maker has the best implementation, I just know I’ll always leave auto-rotate off.

Time for you to pick a side – do you leave auto-rotate on or off?