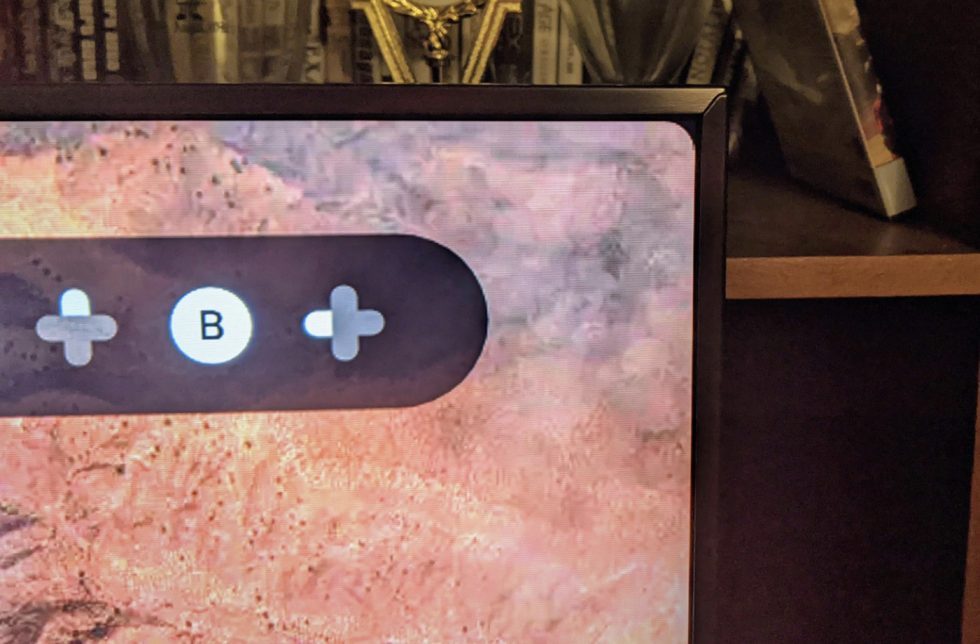 The Google support forums are a place filled with more complaints than we can keep track of because Google has so many users and so many services. Every once in a while, someone points out one that is trending or picking up enough steam to warrant a write-up that may help draw attention to it (like with Sonos vs. YouTube Music). Today, the spotlight is on Google’s Chromecast line-up and this really weird rounded corner issue that has frustrated a lot of users for several months now.

In July, Google pushed out a firmware update to Chromecast devices (2nd gen, 3rd gen, and Ultra) that added faux rounded corners to the images it displayed (reddit). As far as I can tell, these rounded corners weren’t only showing on Chromecast image screensavers and were also there while casting content.

As you can imagine, people who own TVs, which are rectangle and have pointy corners that show content not meant to have rounded corners, weren’t thrilled! After the complaints on this Google support thread piled up over these past five months, Google said on November 23 that they have identified “this issue” and “found” a solution:

I have some important updates to share around this issue. Our team believes they’ve found a solution for this issue and it will take some time to roll out. Please expect the fix to roll out over the next firmware update. We appreciate your patience.

I’m sorry, but Google found this issue? It sure looks like they meant to push an update that added rounded corners to the Chromecast UI. Since people clearly aren’t fans, it also seems like the solution is simple: they should just flip the switch back or turn off such a silly change. As I’m no developer, maybe this is a bigger change, but five months to do so? Woof.

Either way, Chromecast folks who aren’t fans of rounded corners, a firmware update is on the way! Well, we think so because Google told us so almost a month ago now.