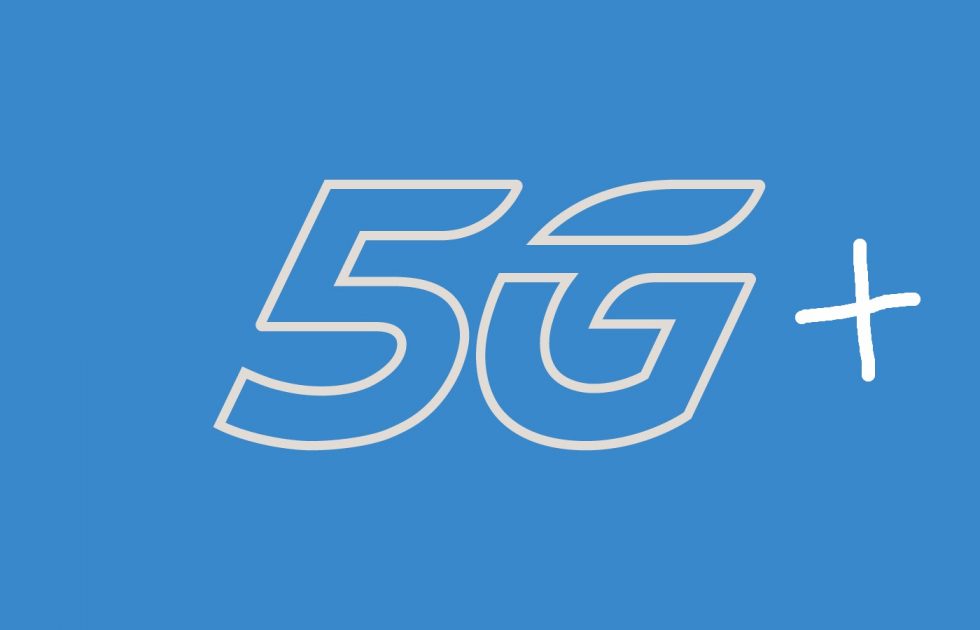 AT&T may have nationwide-ish 5G, but their faster 5G+ service hasn’t seen the same speedy rollout. Today, they are trying to help the situation’s appearance by firing up 5G+ in a new city: Chicago.

With 5G+, AT&T says customers should see peak speeds up to 1Gbps. That’s typical for 5G mmW connections, which is exactly what AT&T’s 5G+ is.

Unfortunately, this 5G+ in Chicago faces the same issue as all 5G+ cities and that’s the lack of availability. Customers hanging out in “Chicago’s most iconic areas, like inside The Loop and along Magnificent Mile along with the previously announced United Center now have access to both flavors of AT&T 5G,” a press release states. AT&T is referring to their low-band and slower 5G service as well as 5G+ here.

Remember, 5G mmW might be fast, but it typically requires a direct line-of-sight connection to be stable, struggles to work through walls (and windows), and doesn’t stretch far. That’s why AT&T is only calling out these “iconic areas” as having coverage.

Chicago folks, see if you can find those speeds!