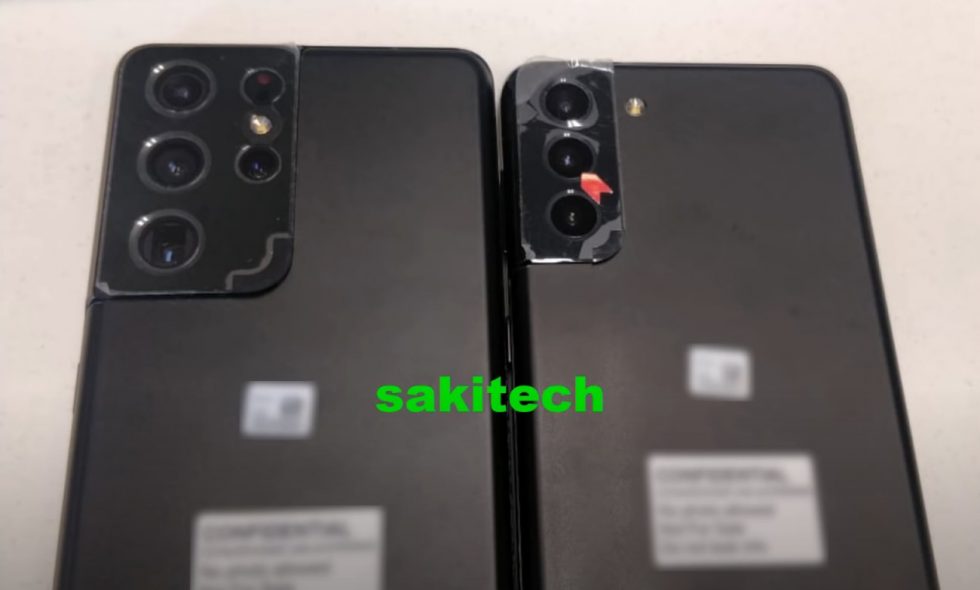 From the renders we have seen of the Galaxy S21 lineup, I can say with confidence that the backside of the phone, particularly the camera area, is the best looking part of the device. The way its actually integrated into the design and shape of the phone is such a nice touch and doesn’t come off as an afterthought, which is important considering how many sensors are being installed on the back.

In a new series of photos that have been compiled into a video for YouTube, sakitech details the backside of the phone, talks about a launch date, and also covers which camera sensors are which. Fun!

According to text in the video, Samsung intends to announce this device lineup on or around January 14, a Thursday. In 2020, Samsung announced the Galaxy S20 lineup in February, so we could definitely see a bump in the launch timing for these devices. How exciting.

Thoughts on this look? Previous renders had us thinking these modules were completely flush with the body, but these photos make it look like there’s a slight bump. It’s better than a big bump, but I was still hoping for completely flush.