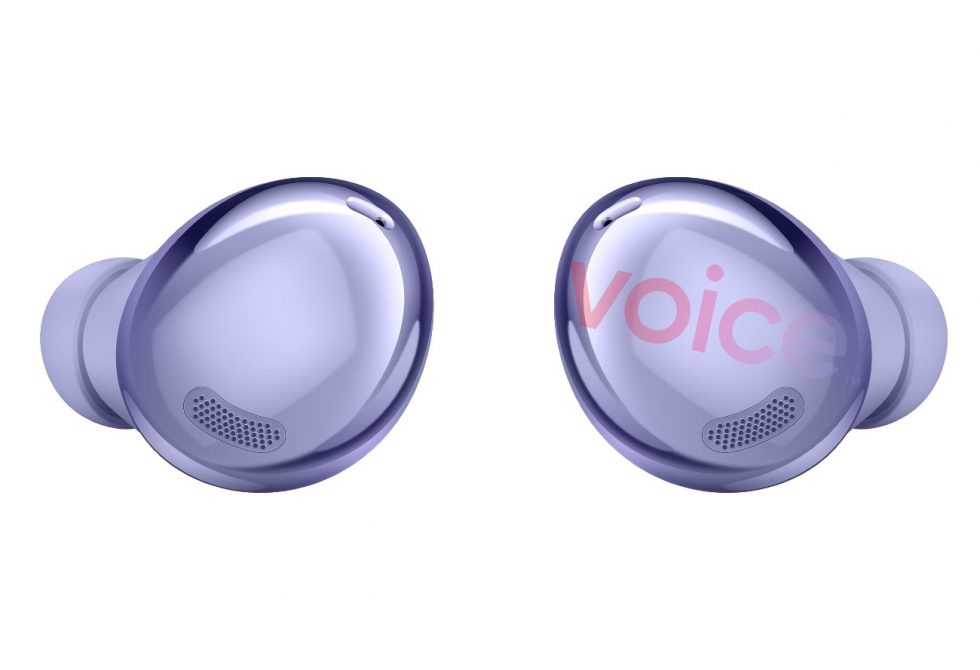 It was only a couple of days ago that we learned about the upcoming Galaxy Buds Pro earbuds from Samsung. At the time, all we had were regulatory filings, but today, thanks to our friend Evan Blass on his Voice account, we’re getting some eyes-on with the latest audio tech from the world’s largest Android OEM.

Features for these buds aren’t yet official, but the marquee feature is reported to be active noise cancellation (ANC). If that’s the case, it’s about damn time.

Here’s the case for the earbuds, too. 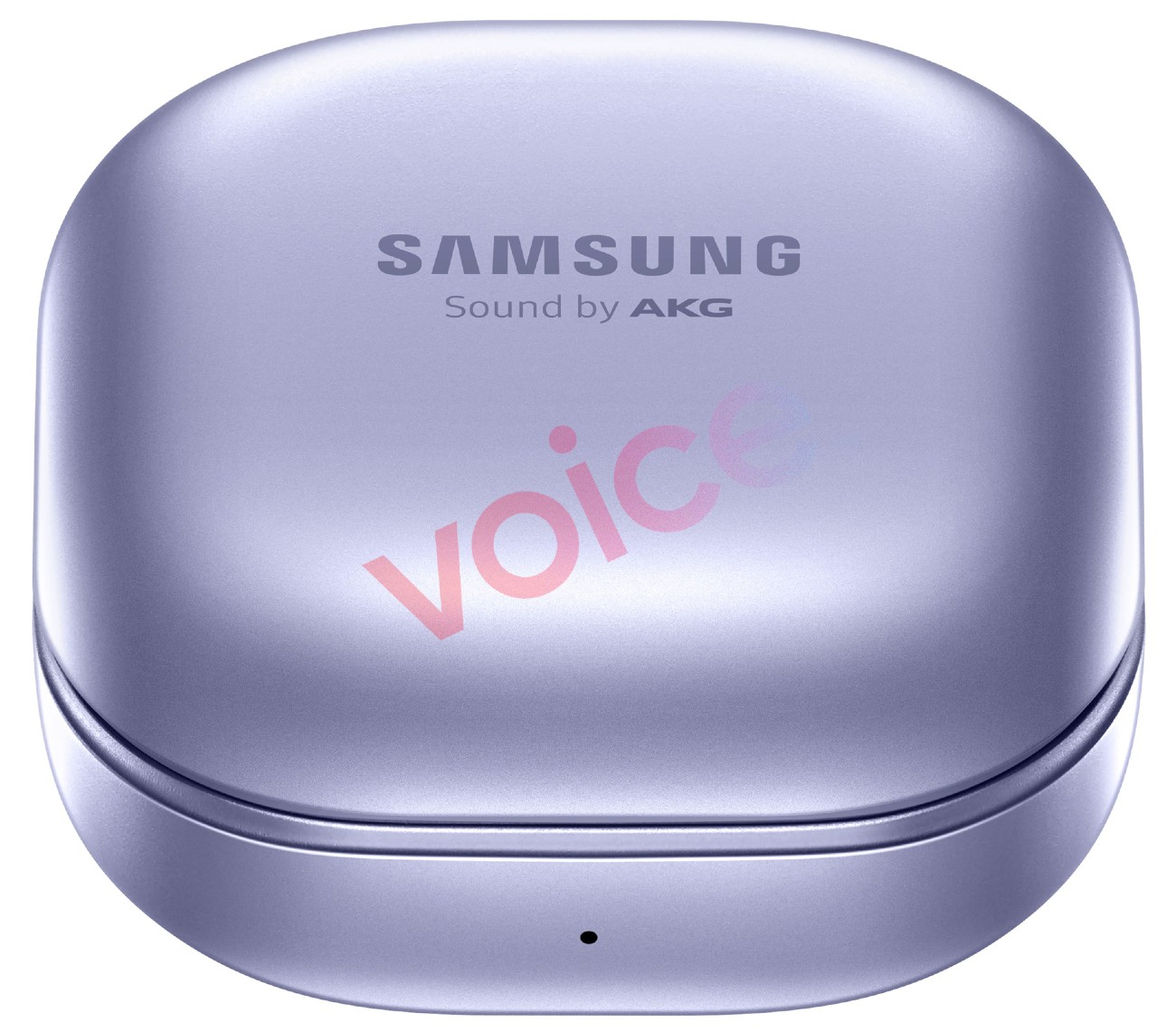 This color is said to be violet.

Expect these Galaxy Buds Pro to launch around the same time as the Galaxy S21 in the early part of next year.