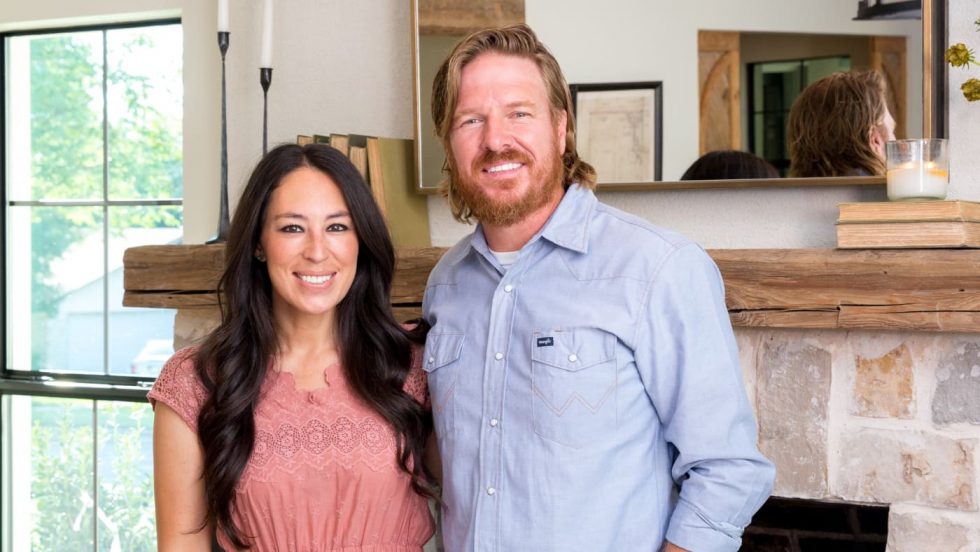 Discovery network, home to many fine programs and channels, is reported to launch Discovery+ in January of next year. Said to cost $4.99/month with ads and $6.99/month for an ad-free experience, this could soon be your favorite streaming option should you only be into programming like Shark Week, shows from HGTV, and cooking awesomeness from Food Network.

While this may seem annoying that every single network is just announcing their own streaming option, this is technically what consumers wanted when they started leaving Big Cable. We want the ability to pay and watch only what we want, without a bunch of extra crap. With all of the big networks launching their own options, it makes bundling exactly what you want in terms of programming sort of easy.

So long as I don’t lose HGTV from YouTube TV, I won’t freak out.

According to CNBC, Verizon customers will be treated to a free year of the service, depending on their plan.

Official details are expected to be revealed for soon for the service. Stay tuned.

Update: Launch of “discovery+” (notice the lower case) is now official, with the US getting the service starting January 4, 2021. Below is what Verizon announced not just for the service, but for its customers.

At launch in the U.S., discovery+ will have the largest-ever content offering of any new streaming service, featuring a wide range of exclusive, original series across popular, passion verticals in which Discovery brands have a strong leadership position, including lifestyle and relationships; home and food; true crime; paranormal; adventure and natural history; as well as science, tech and the environment, and a slate of high-quality documentaries. Verizon will accelerate adoption of discovery+ in the U.S. with an exclusive offer that makes original programming and on-demand favorites available to new and existing customers with select plans.

The main takeaway for discovery+ is that you’ll have a ton of content to stream. In fact, we’re talking more than 55,000 episodes from Discovery’s top brands. In addition, there will be exclusive originals from Chip and Joanna Gaines, Sir David Attenborough, David Schwimmer, Kevin Hart, and Bobby Flay.

Pricing is also confirmed at $4.99 per month, with an ad-free version available for $6.99 per month. According to the release, each account will include up to five user profiles and allow for four concurrent streams. At launch, discovery+ will be available across major platforms, including connected TVs, web, mobile and tablets.