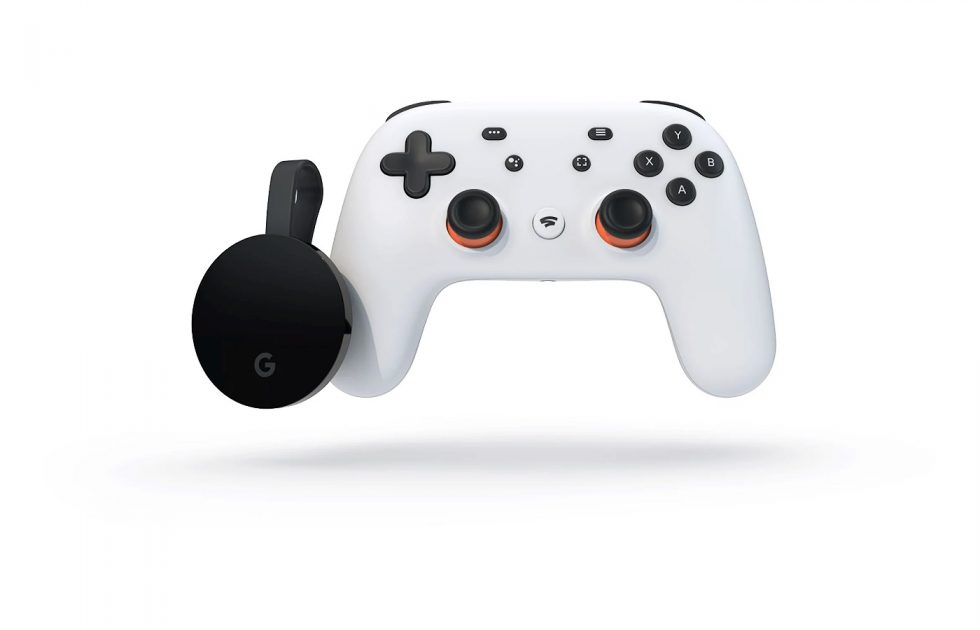 Now a year old, Google Stadia has improved a lot since being first introduced as a bare bones game streaming service. We now have a respectable game library, a bunch of the features Google showed off in the early days that were missing at launch, and more ways than ever to get a Pro subscription for free. Now is a pretty good time to try Stadia.

I say that in part because you can grab the Stadia Premiere Edition in a Black Friday sale for as little as $69.99. This bundle includes a white Stadia controller and Chromecast Ultra, a device that typically carries a $70 price tag on its own. You kind of need the Ultra to play on a TV too.

Don’t need the Ultra? Google has also discounted stand-alone controllers to $51.75, a $17.25 drop in price. All three colors (white, black, and green) are discounted too.

Other places like Best Buy discounted the Premiere Edition, but Google has the lowest price we’ve seen so far.