Razer seems content on not giving Razer Phone 2 owners what they deserve, and instead, juking them so hard they’re now huddled together on reddit, excited for the release of basic security patches. Kinda depressing. Razer Phone owners, you seriously deserve better.

Over on reddit, Razer Phone 2 owners are celebrating the release of the November security patch. Mind you, the phone was released in late 2018, meaning an Android 11 update could have been possible. Unfortunately, Android 10 hasn’t even been released for the device, so Android 11 seems completely out of the question at this point.

Is the lack of Android 10 on the RP2 a complete slap in the face to buyers? You better believe it.

Shame on you, Razer. Shame! 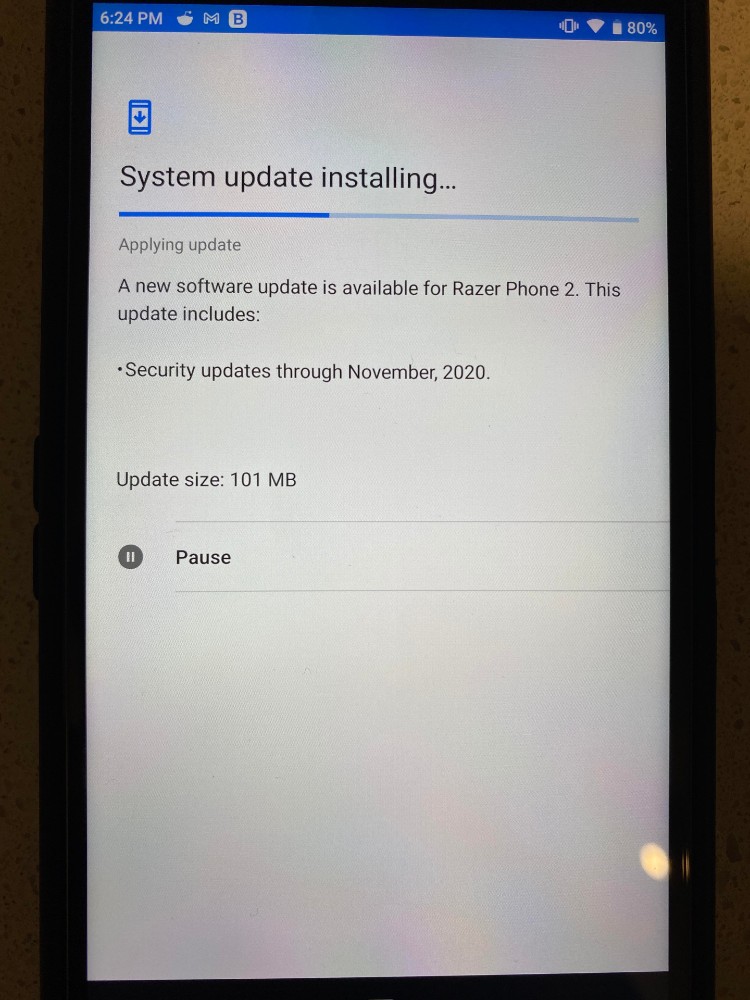