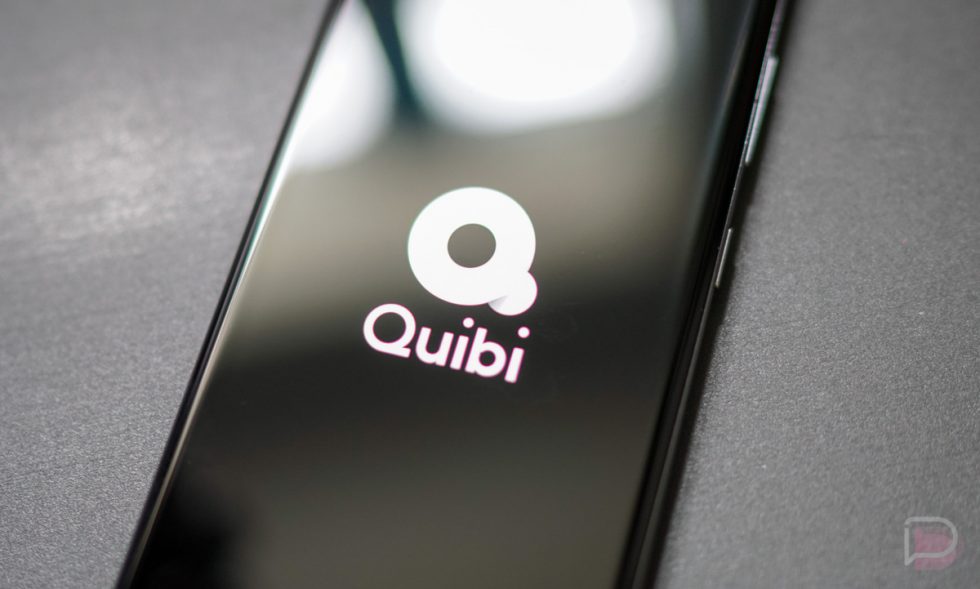 We’ve written three stories about Quibi, a streaming service that somehow took in over $1 billion dollars even though it had no chance of ever succeeding. The first of those three stories went up in April of this year, where I admitted that I had no idea what in the hell Quibi was. Today, just six months after attempting to describe to you this weird streaming service destined for failure, we likely write our last about it.

Quibi is reportedly shutting down.

That’s it. I have nothing else to add.