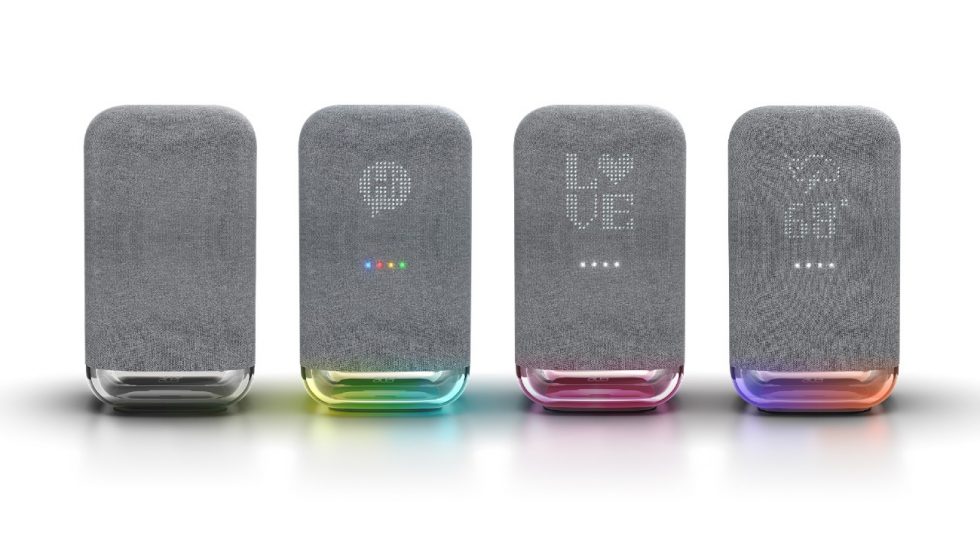 Acer held an online press event this week, showcasing all of its upcoming products. During the event, which was mostly filled with desktop monitors and notebooks, the company announced the Halo Smart Speaker, powered by Google Assistant.

The device is the company’s first attempt at an Assistant-powered smart speaker, featuring “high quality audio projected at 360-degrees.” According to Acer, it features DTS sound, so it should rather good. You can see it also has an LED dot screen, capable of displaying little messages and the weather.