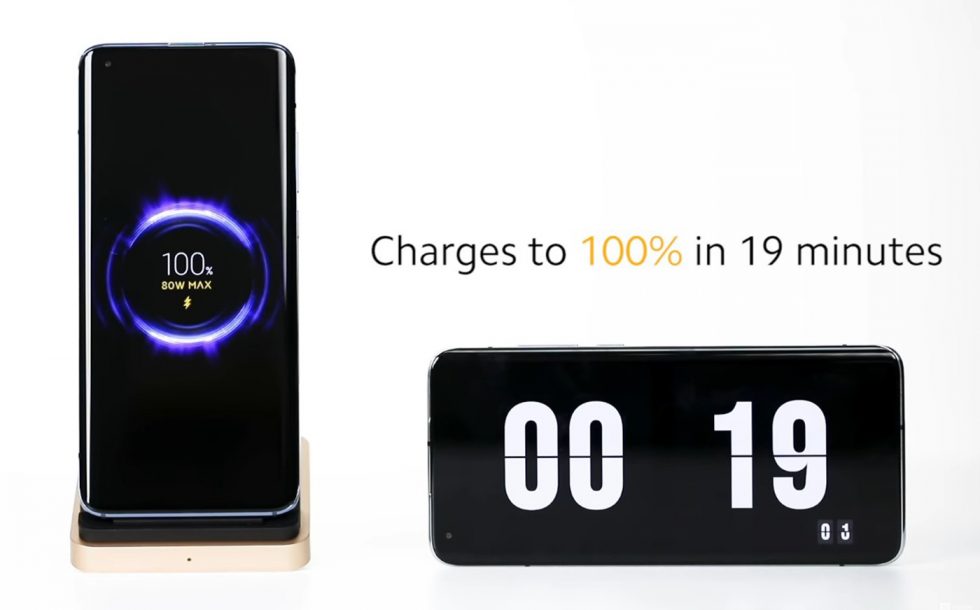 I don’t think I’m still adjusted to the fact that OnePlus just released 65W charging on the OnePlus 8T that can charge it up fully in about 40 minutes and yet here is Xiaomi taking it up another damn notch on the wireless end. Xiaomi today announced their new 80W Mi Wireless Charging Technology, that yes, charges at 80W speeds and has charge times you likely won’t believe.

Of course, both Xiaomi and OPPO have used 120W wired charging in other phones, so these types of speeds aren’t necessarily unheard of. We also haven’t really seen 120W reach any level of normal adoption, though. Maybe 80W will be the sweet spot? 19 minutes. Damn.