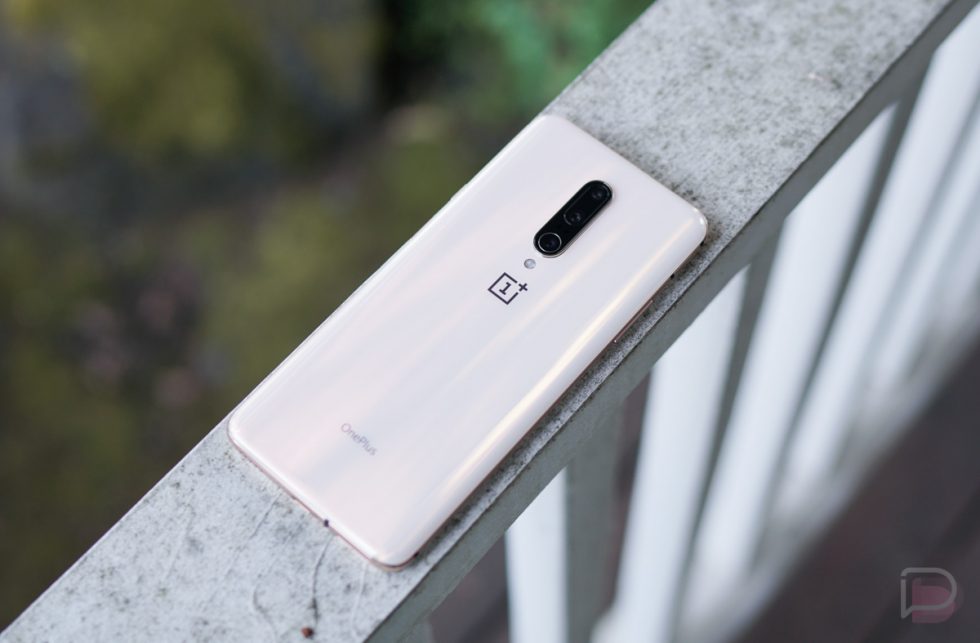 Android 11, technically by way of OxygenOS 11, is rolling out this week to the OnePlus 8 lineup of devices. Naturally, other OnePlus device owners are curious when their phones can expect the Android 11 update. Unfortunately, for owners of a OnePlus 7 device, the answer isn’t exactly what you’d want to hear.

According to a moderator on OnePlus’ forums, Android 11 won’t hit the OnePlus 7 series of devices until 2021, which is still a couple of months away. Even then, we aren’t sure when the updates will arrive in 2021, so marking your calendar for January 1 would be naive.

Now, we get it that OnePlus needs to show some love to its newest devices in the OnePlus 8 lineup, but OnePlus 7 owners are probably feeling pretty frustrated by this. Your phones aren’t very old at all and obviously have what it takes to run the latest and greatest Android software version. Last year, Android 10 rolled out to the previous OnePlus models (OnePlus 6 series) in November, which was extremely impressive of OnePlus. This year, they’re taking a departure from that, and it’s totally possible that the pandemic is to blame.

Our thoughts go out to the OnePlus owners who have a solid wait for Android 11 in front of them.