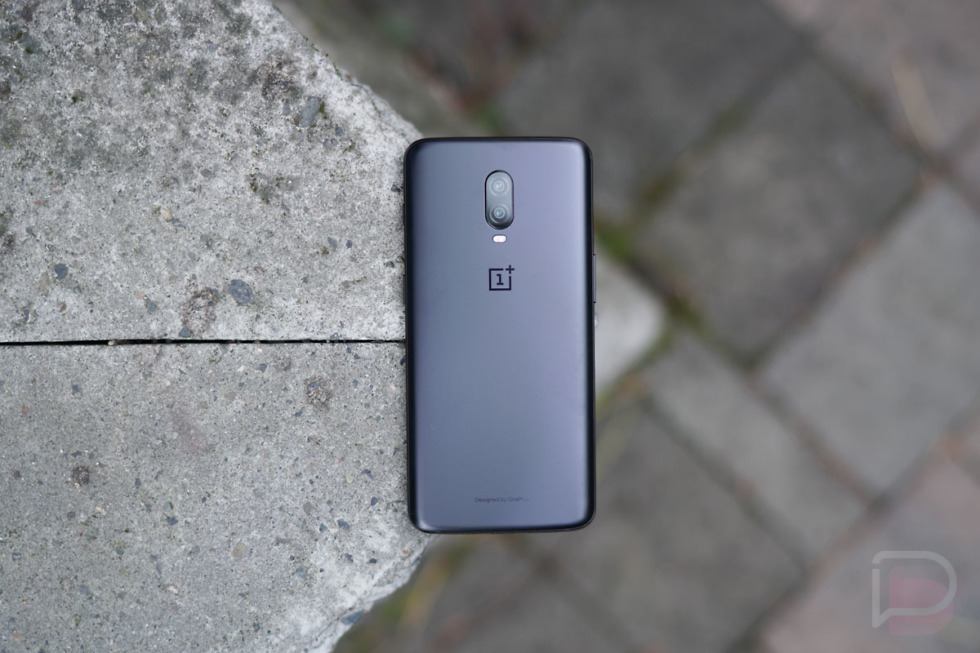 OnePlus’ phones from last year are now getting stable Android 10 updates after seeing a handful of beta builds. Since most 2019 phones still don’t have Android 10, well, this is the stuff we like to see.

In the update, OnePlus 6 and 6T users will get updated UI elements throughout, improved location permission controls, a new customization area over colors and icons and theme, Google’s Android 10 gestures system, and a more contextual Ambient Display, though it’s still not always-on for some reason.

The update began rolling out on Saturday and is slowly arriving on phones. If you don’t see it today, give it another day or two. To check, head into Settings>System>System updates.

Want a good overview of Android 10 from OnePlus? Our OnePlus 7T video below is a great place to start: