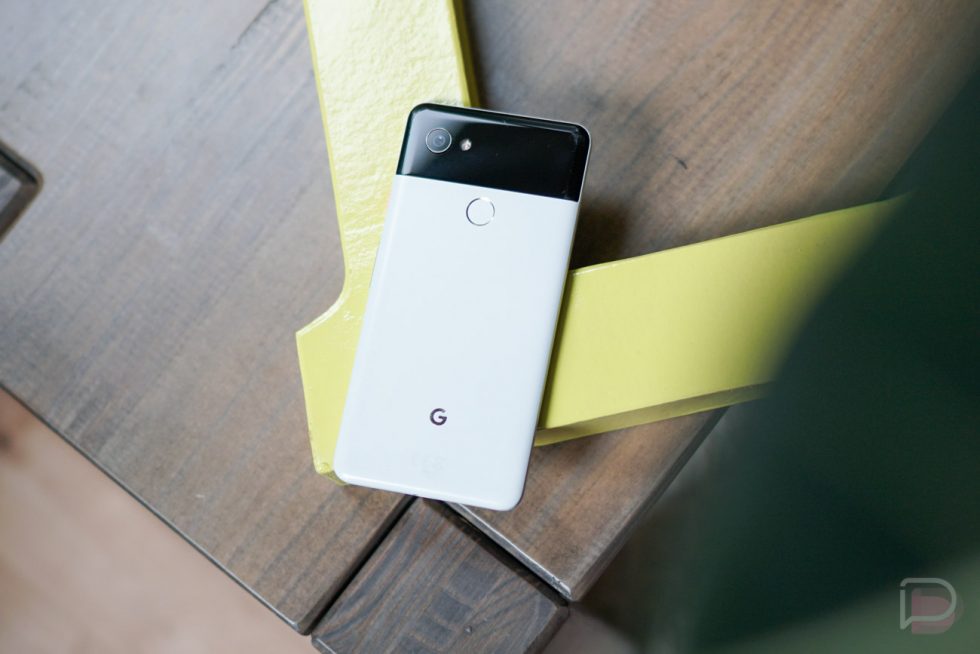 Google confirmed this week that the last update for the Pixel 2 and Pixel 2 XL will arrive this December. Inside, Google intends to include a handful of fixes that should ensure a proper working device for the foreseeable future, but once that update arrives, it’s officially EOL (End of Life) for both devices.

May they rest easy, with the Pixel 2 XL going down in Android history as an incredibly good phone.

Confirmed to Android Police, the latest October security patch is the last regularly scheduled update for the devices. They won’t receive an update in November, instead receiving that larger patch in December. There’s no list of what will be inside, but these updates are Google’s way of tying up any loose ends they feel the devices have.

We don’t recommend using unsupported devices with outdated security patches, so really, it could be time for Pixel 2 and Pixel 2 XL owners to think about upgrading. Maybe a Pixel 5? 4a 5G? There are some good options in the Pixel line.