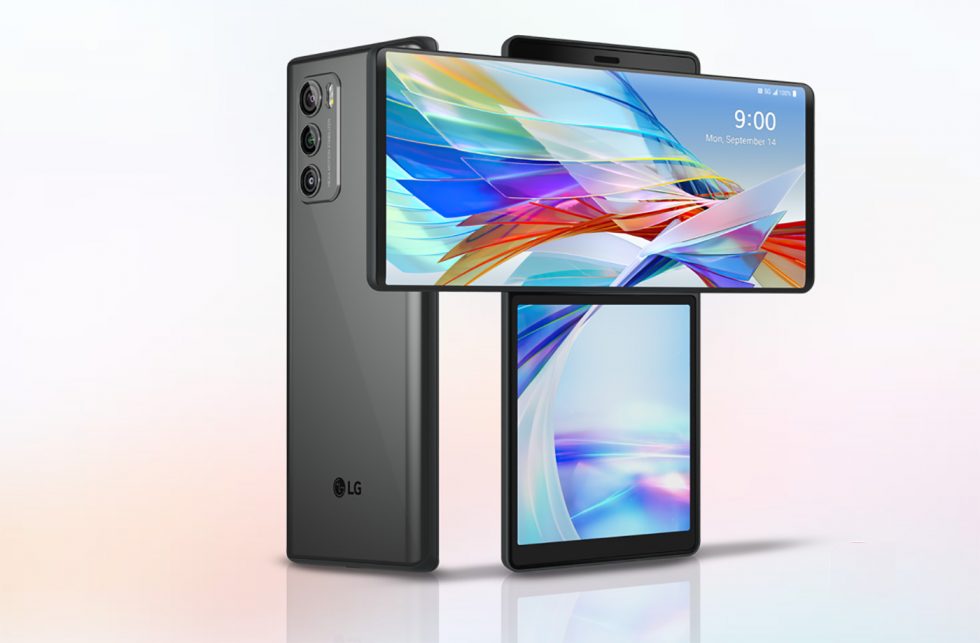 The LG Wing, a phone that has created its own category with a nifty swivel display trick, arrives on Verizon in a couple of weeks. Big Red will be the first to carry this unique phone, with pre-orders opening up later this week.

At $999.99, you can buy the LG Wing from Verizon on pre-order starting October 1, with orders expected to arrive by October 15. Assuming you aren’t interested in dropping $1,000 for a phone, Verizon is offering a device payment plan of $41.66/mo for 24 months. They have some other “deals” as a part of the Wing launch for those who switch over to Verizon’s network and/or add a bunch of unnecessary lines that will force you into extra contracts you don’t need just to save a few bucks.

To recap, the LG Wing features a main 6.8″ OLED display (1080p) that swivels up to reveal a secondary 3.9″ OLED display. The idea there is to give you landscape multitasking abilities never seen before without the risk or issues that come with a device that might fold.

You guys into a little swivel action?