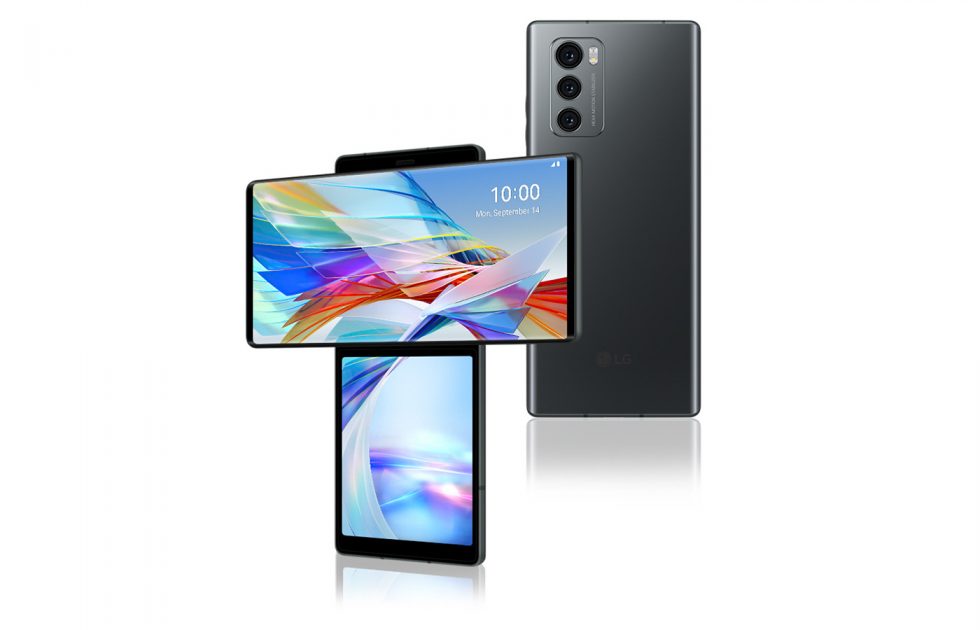 The LG Wing is official and so we now know the sales pitch. LG is simply doing the dual-screen trend differently with a device that doesn’t fold or require a secondary display case attachment. Instead, the LG Wing acts as a normal phone, but then flips into a T-shape to reveal a smaller second display that lets you keep doing what you are doing with less interruption.

Is that a pitch you can get behind? You’ll soon be able to find out, with launch expected in North America at some point in the near future.

LG packed in a main 6.8″ P-OLED display (1080p) that swivels 90 degrees to reveal a smaller 3.9″ OLED. The idea is that this allows you to consume video on the bigger display in landscape, while still being able to message your buddies, browse YouTube, take calls, control media, that sort of thing, without stopping the video on the big screen. You could also control media while using navigation, scroll through photos on the small screen and send ones you want to view to the big screen, and…I don’t know, use your imagination.

LG also expects the phone in Swivel Mode (official name) to act as a grip should you be shooting video. They’ve built in a Gimbal Motion Camera (another official name because LG names f*cking everything) to help stabilize video shoots with the phone’s triple rear camera setup. Oh, it has a pop-up selfie camera too, in case you were wondering why the renders here don’t show a hole punch display.

As far as other specs, you’ve got a Snapdragon 765G processor with 5G, 8GB RAM, 128GB or 256GB storage, 4000mAh battery with fast and wireless charging, in-display fingerprint reader, and Android 10. The triple rear camera I mentioned is made up of 64MP standard, 13MP wide, and 12MP ultra wide “Big Pixel” lenses. The pop-up selfie is a 32MP camera. 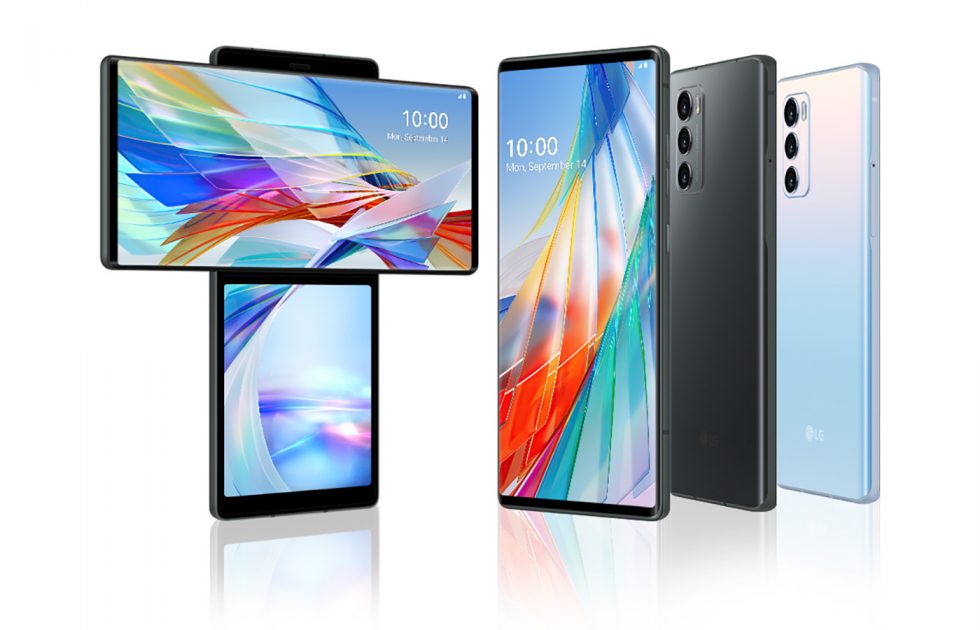 LG didn’t discuss pricing or specific availability, only that Wing is coming to Korea next month followed by “key markets” in North America and Europe. AT&T has already confirmed it will carry it.

You guys should tell me your thoughts.