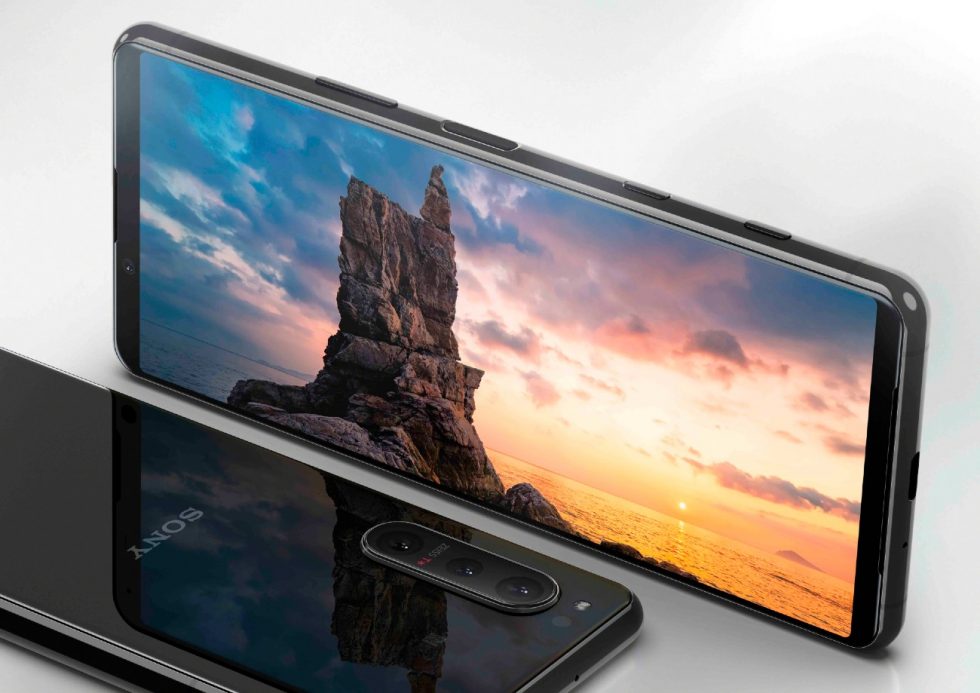 Sony makes good phones, we don’t think anyone should argue that. The problem is, the company doesn’t focus much on the US market anymore, and when they do release a new flagship phone on our shores, there always seem to be something blatant we have to point out. However, in the case of the all-new Xperia 5 II, we really, really wish Sony would focus more effort here.

Gazing at the specs, it reminds us of the old Sony Compact days where the company would jam good specs into a totally one-handeable device. The Xperia 5 II features a 6.1″ FHD+ OLED display with 120Hz refresh rate, Snapdragon 865 processor, 8GB RAM, 128GB storage, triple rear camera setup, 4,000mAh battery, plus a headphone jack. 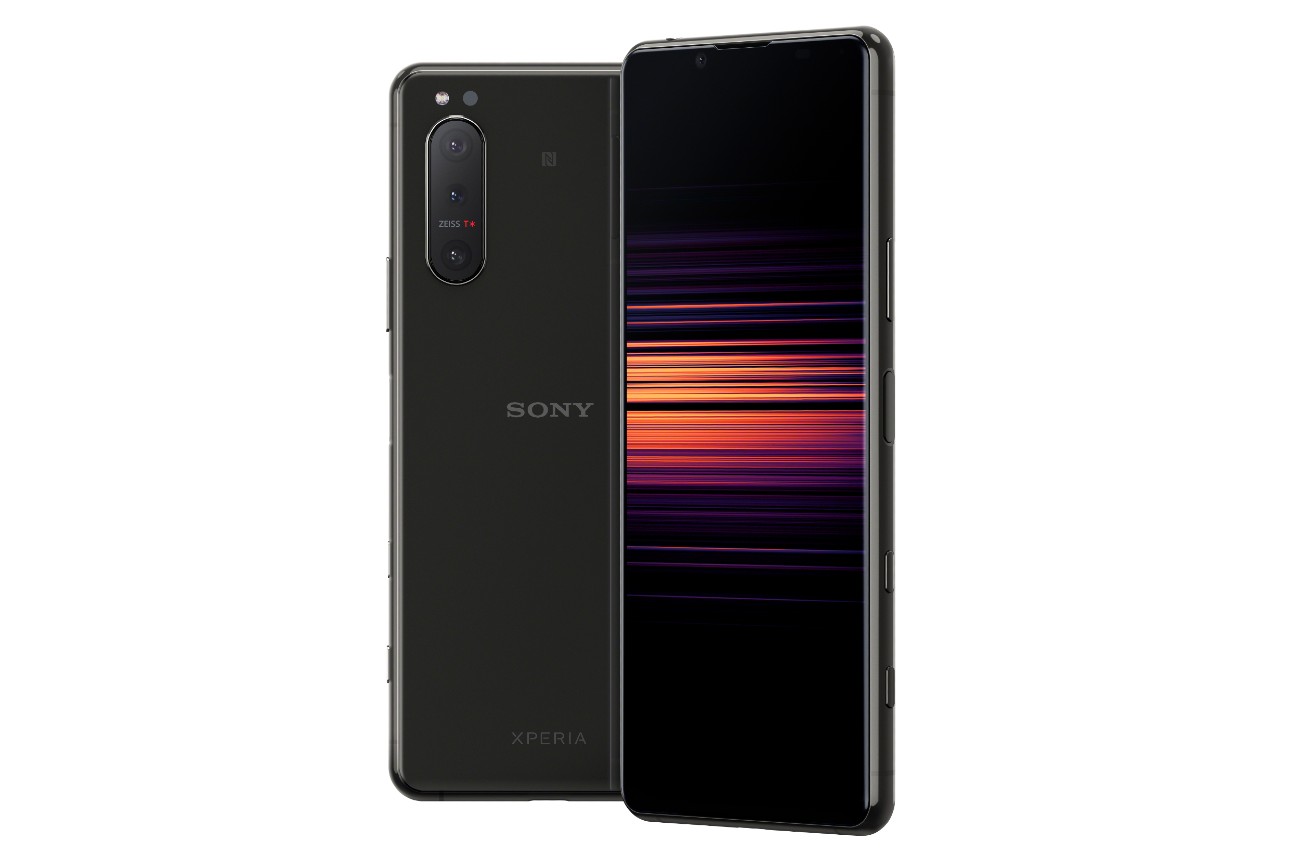 While that’s a solid list, Sony’s issue with this phone is the price and release date. Here in the US, the phone won’t launch until December, and when it launches, its price tag will be $949. 😳

At nearly $1K, the inclusion of just the SD865 shouldn’t be pardoned either, with Qualcomm’s next-gen chipset likely being announced that same month and arriving in devices from Samsung and others shortly thereafter. There’s just always something with these Sony phones, even if everything else on the phone sounds amazing. We actually said this exact thing when the phone was first rumored back in August. We knew the price was going to sting and knew US availability wouldn’t be ideal, but that’s a given since no major US carrier offers Sony flagship devices. Let’s face it, selling unlocked phones that cost $1K+ isn’t ideal in the US — it’s simply not how most people buy their phones here.

If you can look past the outdated SoC and what we think is a slight case of overpricing, even though all of the other specs are great, you can pick one up in a couple of months.

Heck, we may even try to reach out to Sony to see if they’d be willing to let us get our hands on one. That’d be nice.