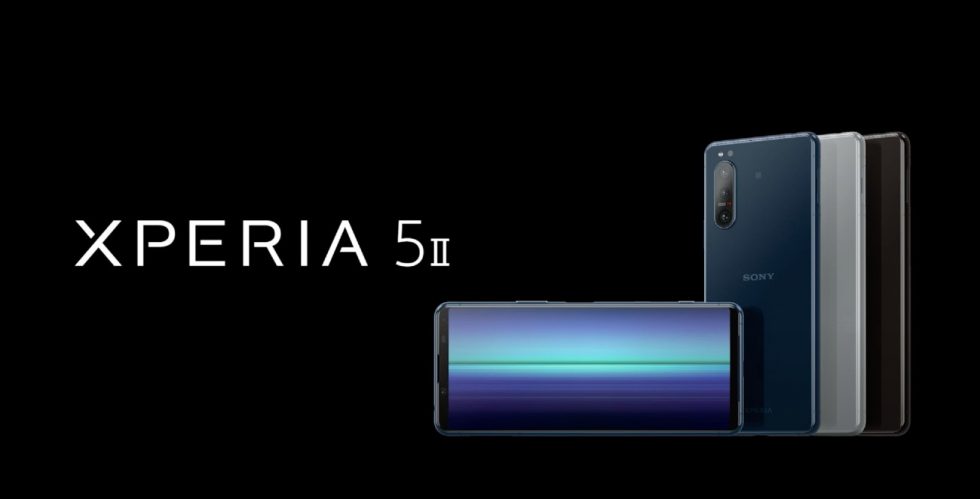 Thanks to a leaked promotional video and accompanying report, we’re learning about an upcoming Sony phone called the Xperia 5 II. Reported to be unveiled mid-September, this relatively small Sony phone has me plenty excited, all thanks to the specs its packing in this good looking body.

According to Android Headlines, the Xperia 5 II features a 6.1-inch Full HD+ OLED display with a refresh rate of up to 120Hz, Snapdragon 865 processor, 8GB RAM, 128GB of built-in storage, microSD card support, 3.5mm headphone jack, as well as a triple rear camera system. That system consists of a 12-megapixel main shooter, 12-megapixel ultra-wide lens, plus a 12-megapixel telephoto lens with 3x zoom.

While this phone is looking plenty sweet, there are things we in the US need to note. For one, Sony has no problem pricing its phones well above its competition. The larger phone this Xperia 5 II is based upon is $1,200, so expect even this smaller model to be somewhat pricey. Availability will also be a concern. No large US carrier offers a Sony flagship phone, so if you want this, you’ll likely be going the unlocked route and with that comes limited network compatibility.

As soon as we learn all the details, we’ll update you.