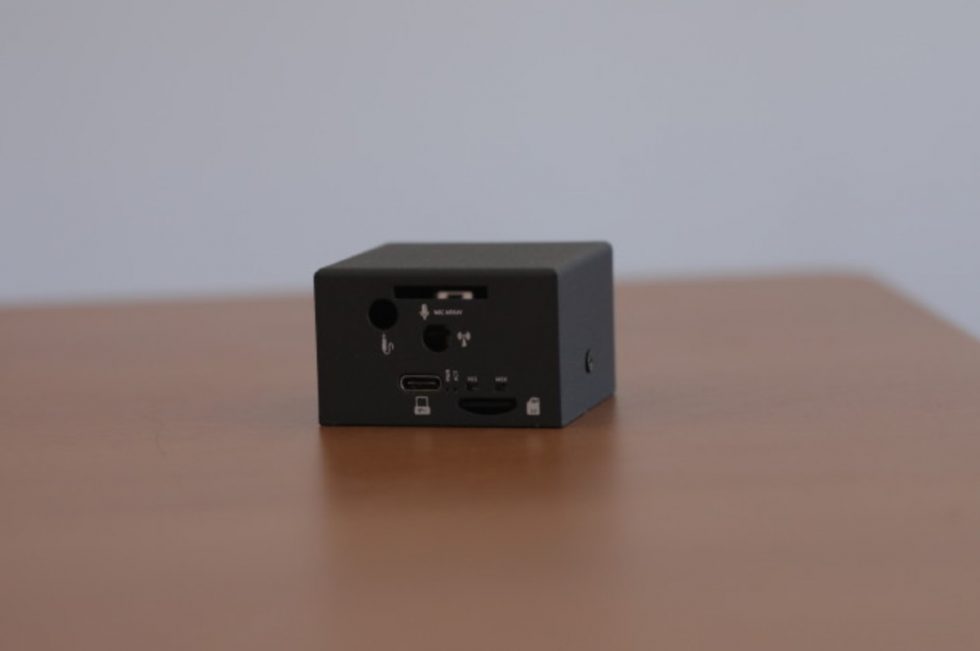 Wireless Android Auto is clearly the bee’s knees, but the one issue most users have is that their car’s current head unit doesn’t support it due to a lack of WiFi connectivity. Thankfully, there’s now an Indiegogo campaign that takes aim at this exact issue, capable of upgrading your car’s head unit with a small device that you simply plug into the vehicle’s USB port and forget about. Once plugged in, you’ll be able to use Android Auto wirelessly. It’s magic!

Having already crushed their $220K+ goal, AAWireless is a little WiFi-enabled device that acts as the interface between your car’s head unit and your smartphone. While your head unit is not being upgraded technically, it is capable of understanding the Android Auto data coming from the device via the USB, which is connected wirelessly to your phone.

Honestly, it’s a genius little device, and with wireless Android Auto support available to all Android 11 devices natively, I could see it becoming popular. What you see in the photo above is merely a prototype. The final product will be much different.

The final product will be much smaller than the prototype shown. It will not include an Ethernet port, USB-A port, pins, etc and the expected size will be somewhere around 5x5x3 cm (roughly 2 x 2 x 1 inch).