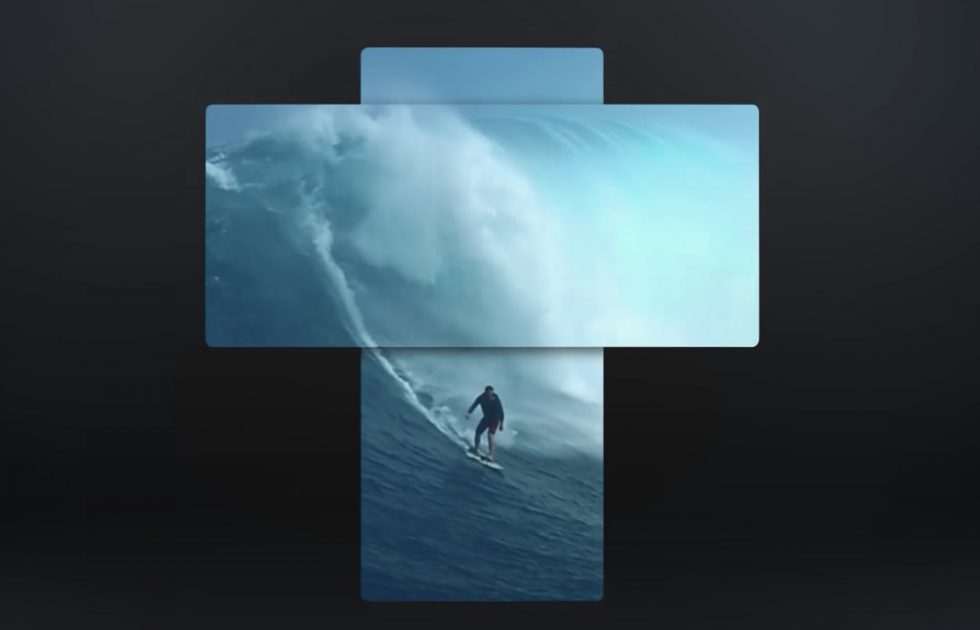 We have random Saturday night news! LG has confirmed that its new flippy, spinny phone from their Explorer Project will indeed be called “LG Wing.” That’s all the news I’ve got for you, but just know that the name is what we expected.

Here’s the official logo too.

LG still plans to show it off on September 14 at 10AM Eastern (7AM Pacific). At that time, I’ll be on the lookout for actual uses for this type of form factor, outside of in-car navigation where you might want Google Maps and a music service up at the same time. I guess watching a video and texting the homies with a bottom, secondary screen could be useful. Hmmm, what else, though?