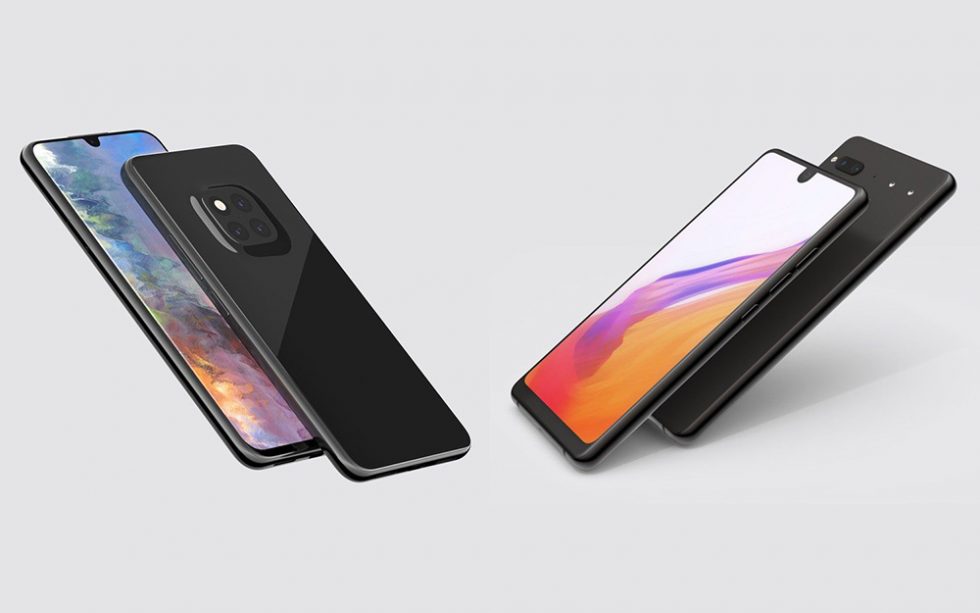 Essential is no longer a company after closing up shop in February. The story of Andy Rubin’s phone and home tech startup was a rocky one in-part filled with pretty disturbing claims about its founder. Still, even in the short time they existed while only making a single phone – and prior to all of the allegations against Rubin – they pushed an idea that a lot of us initially got behind. The original Essential Phone might have been flawed, yet there was hope that a 2nd version might be the phone so many of us had wanted a company not named Google to make.

With the company now gone, we’ll never know what an Essential Phone 2 (PH-2) or 3 (PH-3) or their weird Project Gem device could have been like. They might have been awful. They might have been game-changers. If anything, the thought of what could have been will be on my mind for a while in this oft-drab tech landscape. That’s not to say anyone should be sad about the demise of Essential. When your company’s creator is hit with the kinds of accusations that Rubin has been hit with, it’s going to be hard to cheer them into any success.

If you are curious, though, one of the Essential designers, Kevin Hoffman, shared a bunch of images of the PH-2 and PH-3, along with their stories to his personal site. He has since locked that content, but others were able to access it before that happened. 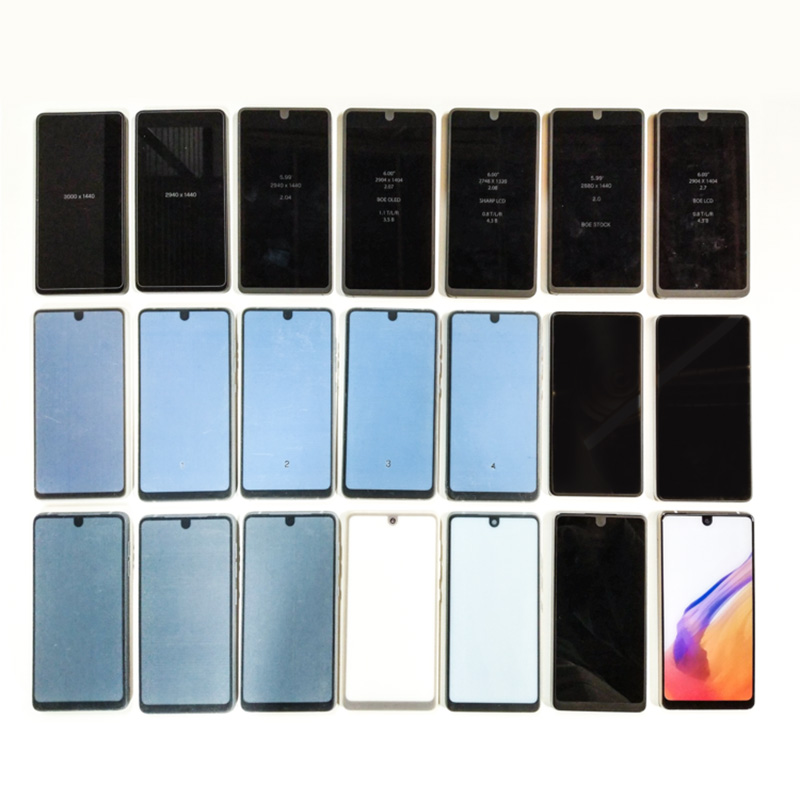 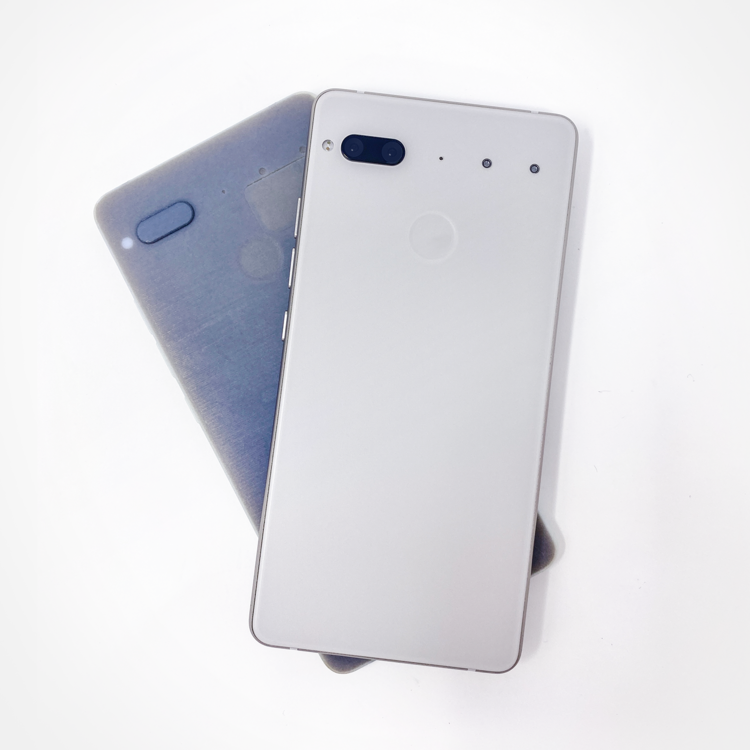 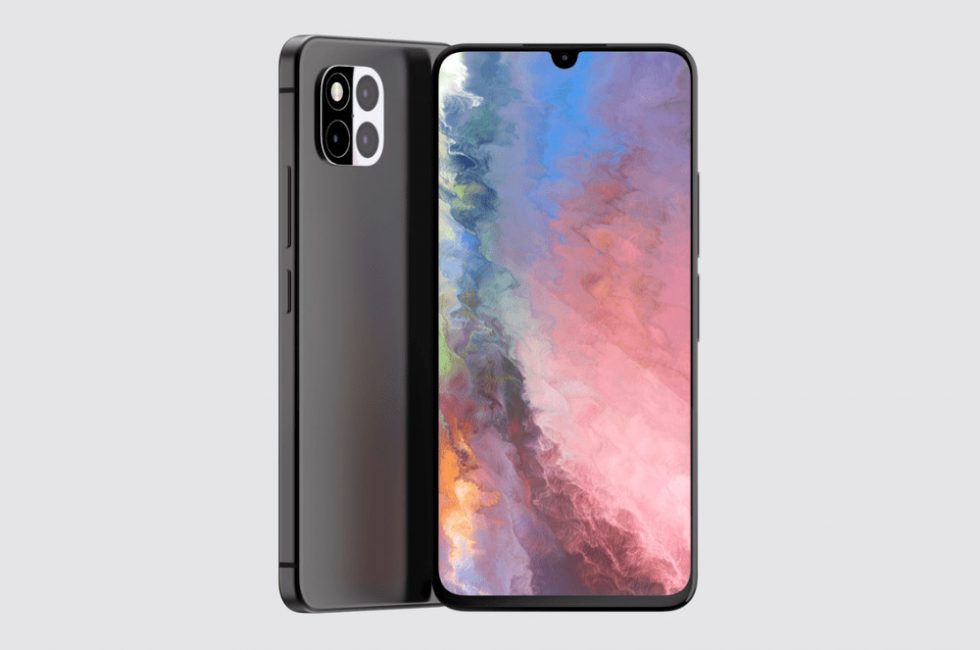 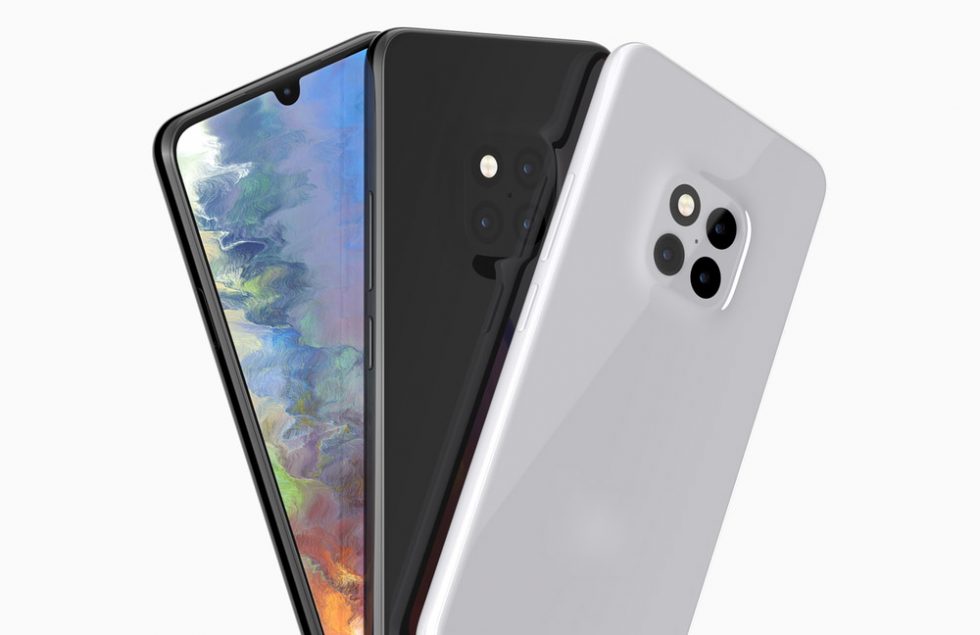 From what Hoffman shared, it sounds like the Essential Phone 2 was close to launching, only to have it shelved in favor of Essential’s smart home hub, which also never launched. That matches up closely to reporting from mid-2018.

As for the Essential Phone 3, they were likely in early stages of development as they tried to product the Project Gem device. As you can see from the images above, they still hadn’t quite settled on a design, whereas the Essential Phone 2 looked about ready.