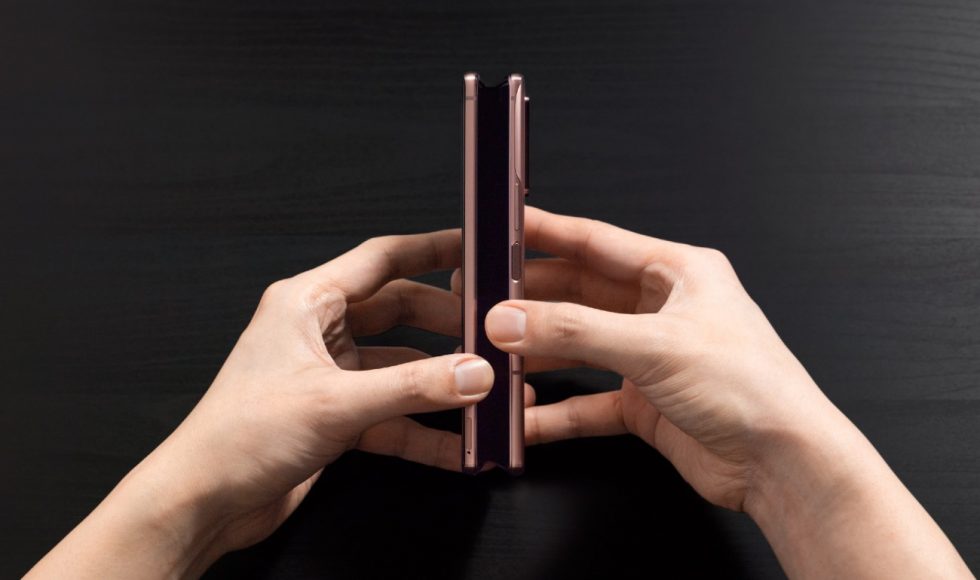 We already know the Galaxy Z Fold 2 is going to be expensive. Last year’s model was $1,980 and most folks are expecting this improved second iteration to be around that same price. Well, thanks to Samsung UK, we now know exactly what to expect… sort of.

In the UK, the Galaxy Z Fold 2 will be priced at £1,799.00. It appears that last year’s original Galaxy Fold was priced at £1,900, so if anything, we should be seeing a little decrease in price year-over-year here in the US. At least, that’s the assumption.

For those wanting to jump into the world of foldables, that’s excellent news.

We will have all of the details and pricing posted next week as soon as Samsung makes it all official.