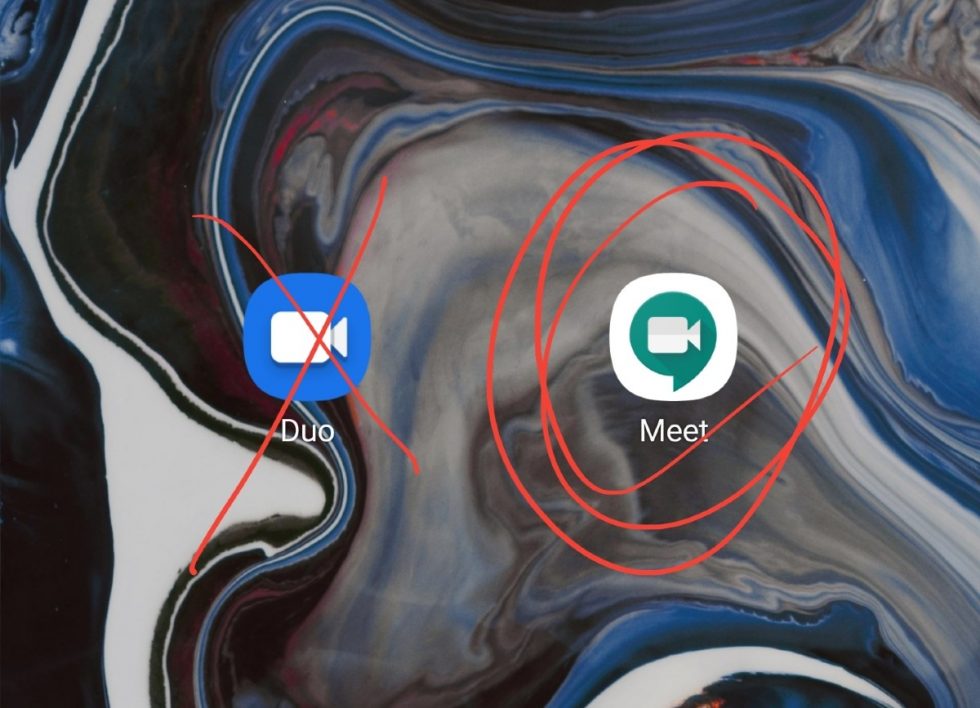 According to a source of 9to5Google, Google’s eventual plan, potentially a couple of years down the road, is to eliminate Duo and push Google Meet as its primary video calling app.

It seems that the primary goal for Google is to incorporate the important features of Duo into Google Meet before shutting Duo down, which is reported to include end-to-end encryption, contacting users for a video via a phone number, as well as 3D effects. Internally, this project of merging is called Duet, a combination of Duo and Meet. Very cute.

We’ve seen Google attempt to do this same thing for Google Play Music and the transition to YouTube Music, and so far, it’s been messy. We will cut Google a bit of slack, though, since it’s probably hard to manage all of this in the midst of the pandemic.

Back to the timing for all of this, there appears to be no rush at all, which is actually concerning. According to the info’s source, Google may take up to two years to finalize all of this, which we hope doesn’t lead to a drawn out shutdown and transition of sorts, similar to what is happening to Google Play Music. Ideally, Google would set a date and externally, nothing would change for users until that date arrives, at which point Duo users would be forced to switch to Meet and none of their beloved features would be missing from the new app. That’s in a perfect, non-Google world, though.

Will you miss Duo?