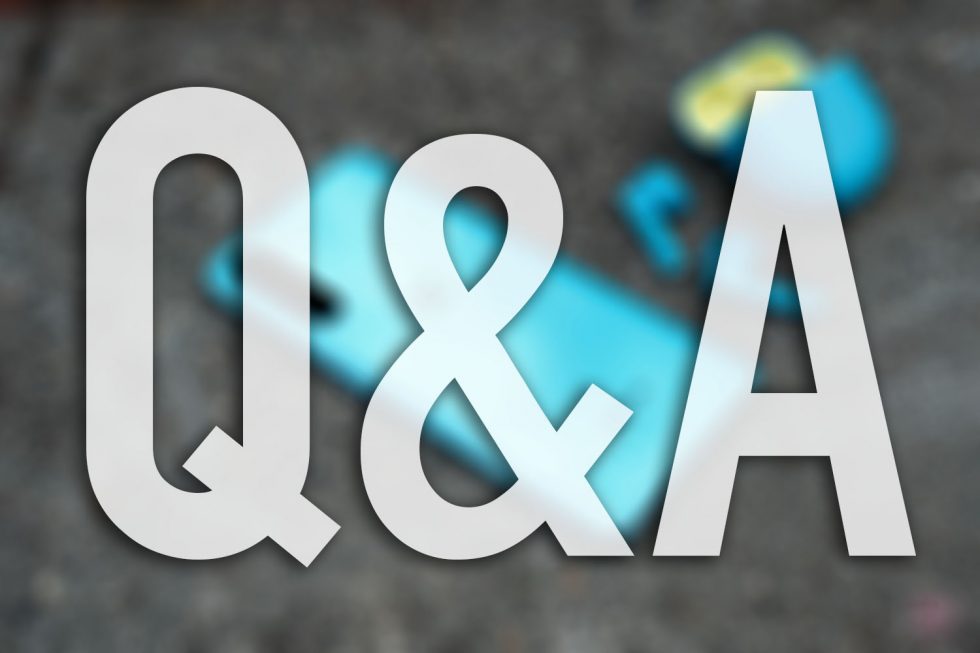 We’ve gathered questions from this week’s Volume 58 of the DL Q&A Session, and as we always do, we have answers for you!

This week, people wanted to know about Google’s rumored in-house SoC, the NBA bubble, the worst piece of tech we own but can’t get rid of, plus plenty of other great questions. Thank you to those who asked questions.

Check out the questions and our answers below.

What do you hope to see from Google’s own SoC if it eventually shows up in a product?

K:  I’m not a big SoC nerd, so I don’t have a technical wishlist here. I think for me, it’s just that I’m sick of only having Qualcomm and whatever Qualcomm has decided will make it the most money (5G). I want other players to show us something, anything. And if it’s Google doing their own, then that should at the very least mean longer support for their phones.

T:  I’m not sure what to expect, but what I am happy about is that at least one company will cut down on its need for Qualcomm. In the US, Qualcomm runs the show, especially now in the 5G era. I think we’re all curious about what Google intends to do, but if the company can make a successful in-house SoC, it’d be great for the market as a whole. 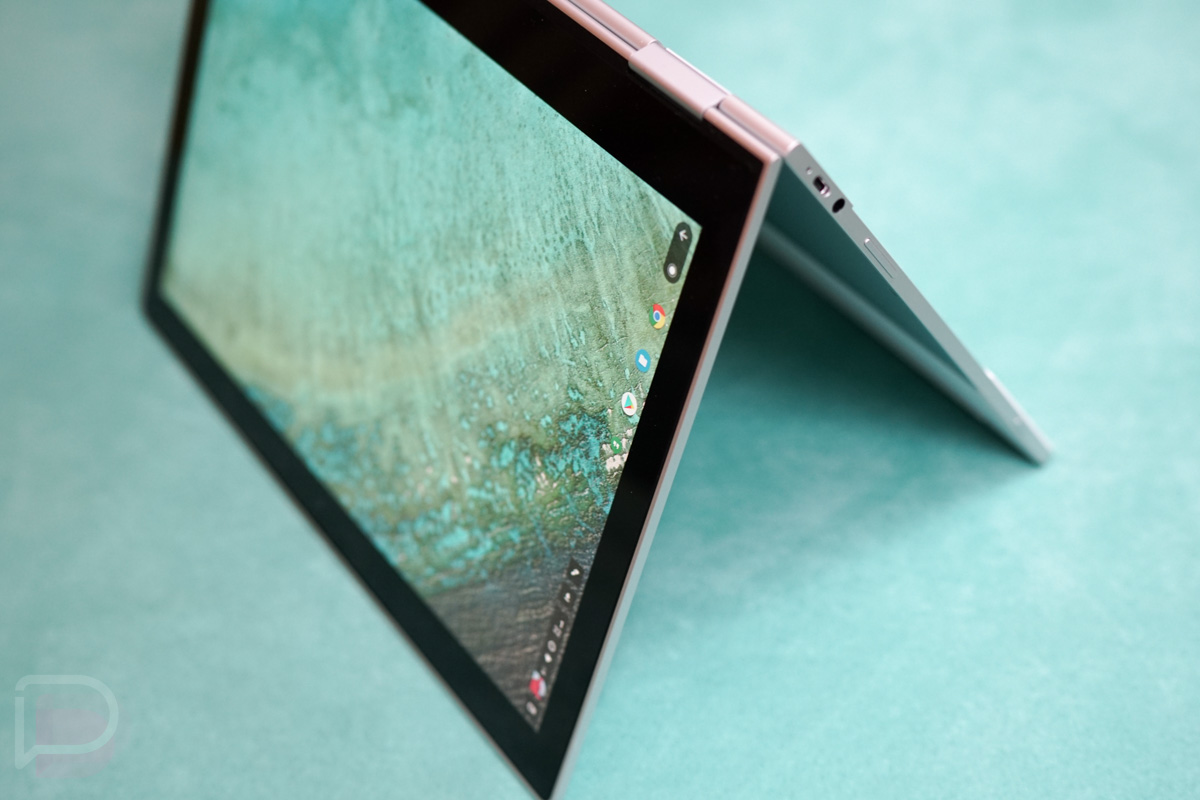 What is the worst piece of tech that you own that you wish you could get rid of but can’t?

K:  Probably my wife’s Pixelbook. For years, I was a big fan of the Pixelbook experience and she opened her makeup business using nothing but a Pixelbook. But as her business has grown, it’s so obvious how limited Chromebooks are from doing any sort of advanced or medium-advanced tasks. Shit just isn’t easy to do without loading some garbage Chrome web app or needing a plugin for Drive or whatever. I want to get rid of it and get her a Macbook or Windows laptop, but that would require money I don’t want to spend.

T:  Part of me wishes that I could ditch my MacBook Pro, but the software keeps me coming back. We’ve been using Final Cut for videos since the beginning, so it’d be hard for me to have to learn something new at this point. To clarify, I don’t think MacBooks are bad tech, but I do dislike it at times. For example, my last MBP with the busted butterfly keyboard that Apple swore was awesome, was a complete piece of trash.

What (if anything) would Google have to do to drive you to an iPhone?

K:  Start charging us to use their services. I’m not sure anything else would get me to switch. Because I’m really not a fan of Apple’s approach to software on phones, even if it has improved. F*ck iMessage forever.

T:  Slap my momma, but even then it would be tough for me. Obviously, Google killing Android would force me to iOS, but I don’t see that happening anytime soon. This reminds me that it was reported Chrome OS and Android were going to merge at some point, and honestly, being forced to use Chrome OS could get me to switch. I’m slightly kidding, but kinda serious here. 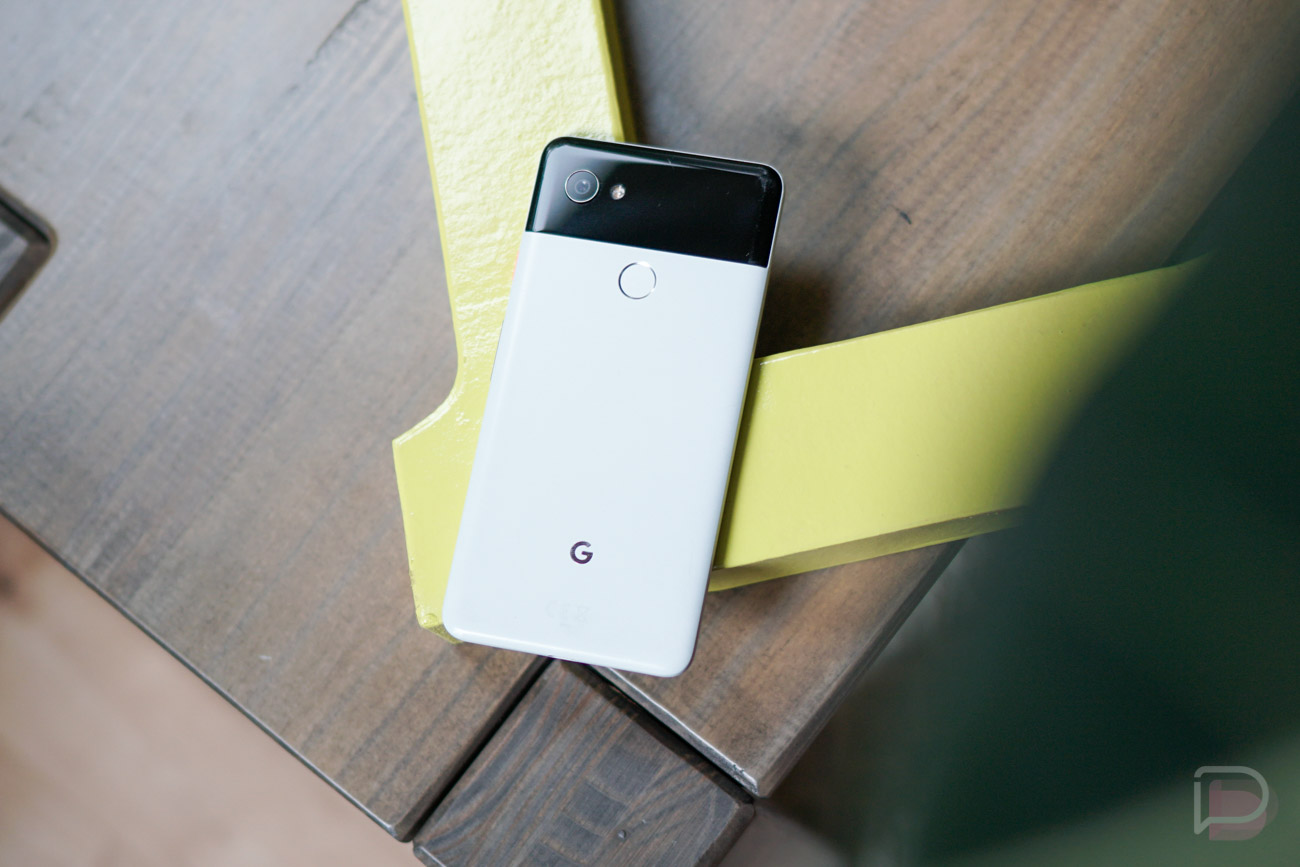 How are you guys holding up during current happenings?

T:  I’ve been trying to stay very busy, which help keeps my mind off things. To stay busy, I started a YouTube channel where I react to music and play guitar. Subscribe if you aren’t already. I’ve started taking guitar lessons, even though I’ve been playing for 15 years. I suppose it was time to learn some theory, and plus, they’re from my brother who is an incredible musician. If you want some guitar lessons, hit him up. Other than that, just hanging in there. I hope everyone else is staying well, too. It’s some dark times in the US, for sure.

Do you think operating your own market (Amazon, Google Play, Apple App Store, etc.) and providing your own products and services within that market is an anti-competitive conflict of interest or just fair game for an innovative business model?

K:  I’d probably say that it’s both. Amazon has likely ruined so many businesses by pushing its own labels at cheaper prices. Google, for sure, does the same with Search, by doing something as simple as showing you info without actually taking you out of Search. Apple, well, they are just a bunch of assholes. But yeah, I’d say it’s probably bad what all these companies do and the government should probably step in and stop a lot of it. I just hope they start by destroying the worst company on Earth, Facebook. On the flip side, you should be able to make products of your own and sell them, yes.

T:  I never saw this being an issue, until you read stories about Amazon and other market owners stealing ideas/products and making them under their own label, then apparently manipulating search results to hide the original product theirs is based on. Doesn’t that sound like the most f*cked up thing one can do? Obviously unethical, but also so, so, so scummy. For apps, because Google has so many branches, it seems relatively fair that the company would be able to distribute their own services on its store, so long as those services don’t infringe on existing IP or trademarked work. I’m no lawyer, so I can’t talk on the subject too much, but I do ultimately wish that these companies had more oversight on them. It’s like the rules don’t apply to them at times and that’s obviously not the way things should be. 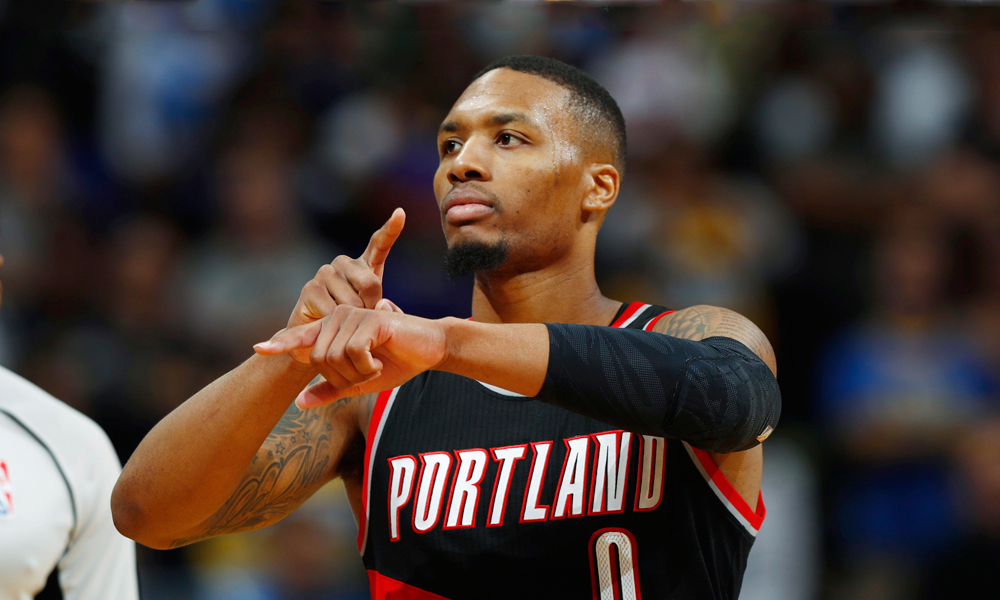 What do you think of the NBA bubble?

K:  I was skeptical early and thought it was a risky move that probably wouldn’t be worth it. Thankfully, it has been handled well, they’ve really kept the virus out, and we’ve seen some great basketball. Please, put some respect on Damian Lillard’s name.

T:  All I know about the bubble is that Damian Lillard DOMINATES the bubble. He is the Bubble God. End of discussion.

Do you think the Pixel 5 will be a worthy upgrade for Pixel 3XL owners?

K:  Probably, yeah. At a reasonable price and with a couple of years worth of upgrades from the 3 XL, I’d imagine you’ll get an improved experience. The display should be better, I bet you’ll get an extra camera to play with, and the processor (765G) is a stud.

T:  Oddly, I feel like we hardly know anything about the Pixel 5. There’s a lot of rumor and speculation, but in terms of leaks, there really hasn’t been too much compared to past Pixel devices. Good for you, Google. Now, as for the Pixel 3 XL and its notch, any newer phone would be an upgrade at least in terms of looks, in my opinion. Let’s hope the Pixel 5 is truly a worthy device. Google needs it!

Check out our past Q&A Sessions!