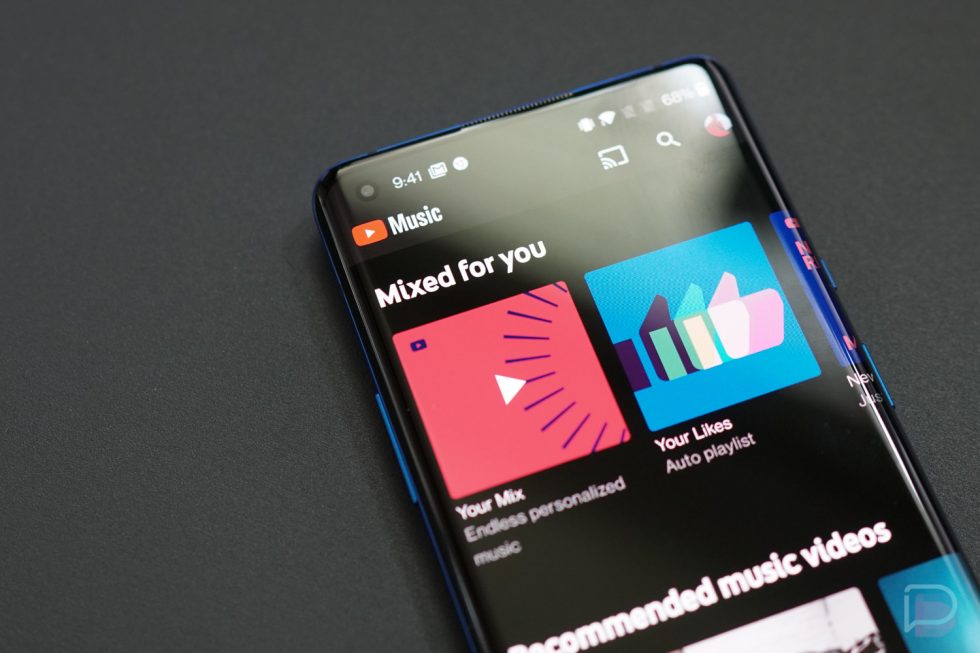 The days of you enjoying the solid music experience that Google Play Music offers are numbered. Google has started shutting down the beloved music service and will continue to do so until everyone is off it and onto YouTube Music by the end of the year. At that time, unless Google steps on the feature-addition gas pedal, it will lack some of the functionality you may have gotten used to. Google is going to try and improve things, they say.

According to Ars Technica, who spoke with Google about the lack of matching features on YouTube Music, the company says that they “understand” certain features are missing at this time and that they are “working hard to address these feature gaps and bring additional functionality” to their free user tier.

The comment from Google here was in response to concerns posed about the differences between the two platforms, including how uploaded music is handled on YouTube Music vs. Google Play Music. For example, those with a library they have uploaded from their own collections, Play Music has allowed those to be played offline or through Cast-equipped speakers for free. On YouTube Music, those two features require a paid monthly subscription. By forcing you away from that free experience and onto a paid experience to get the same level of usage, you can see how people might be upset.

That’s not all, though. There are other missing or confusing items like better control over music lists, song info editing, Android Auto support, and the awkward separation of content from the two platforms that you may have noticed after bringing over your Play Music collection. Google wouldn’t necessarily say when they may address all of these things, but it did acknowledge these missing items and could add them down the road.

I can tell you that we’ve had a number of readers point out many of the items we just referenced and are concerned about a lesser experience on YouTube Music from the one they’ve known for years on Play Music. Many are looking for alternatives, even if there aren’t any good ones at this moment. Maybe they won’t need to find one if Google can fully understand how many are impacted.