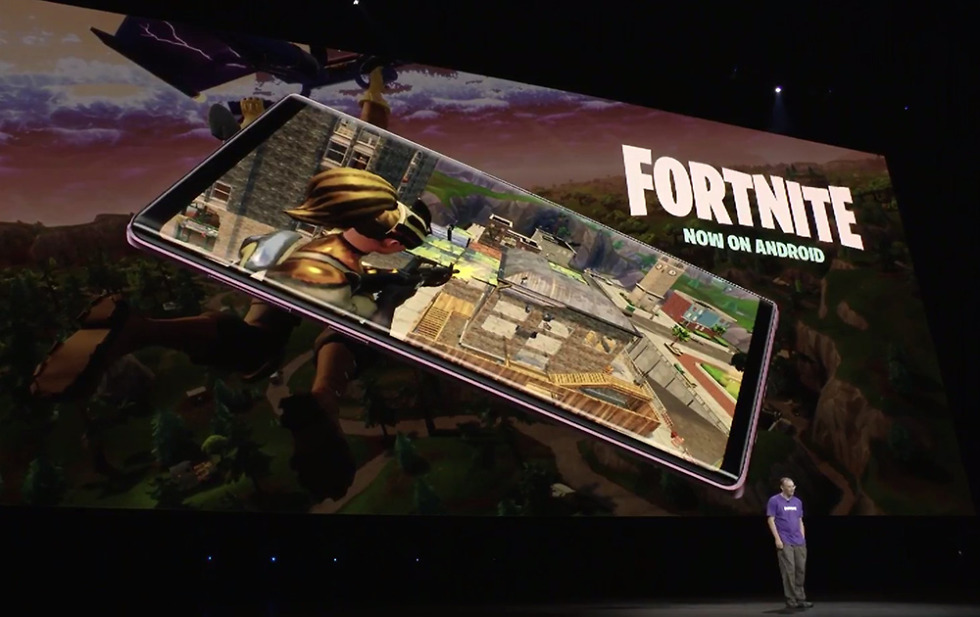 More details about the battle royale between Fortnite creator Epic Games and Google are surfacing, following yesterday’s news that Apple and Google have pulled the game from their respective game stores due to Epic implementing a bypass of those stores’ payments systems. The bans have in turn allowed Epic Games to sue both companies for potential antitrust violations, but we’re also learning more about what Google has apparently done to hurt Epic Games.

According to Epic Games, a deal was in place between them and OnePlus to create a special pre-installed Fortnite launcher that would allow for the bypass of downloading from Google Play, but Google forced OnePlus to renege on the deal. Epic Games also claims that Google forced LG to abandon a similar project.

The allegation in question is described below. 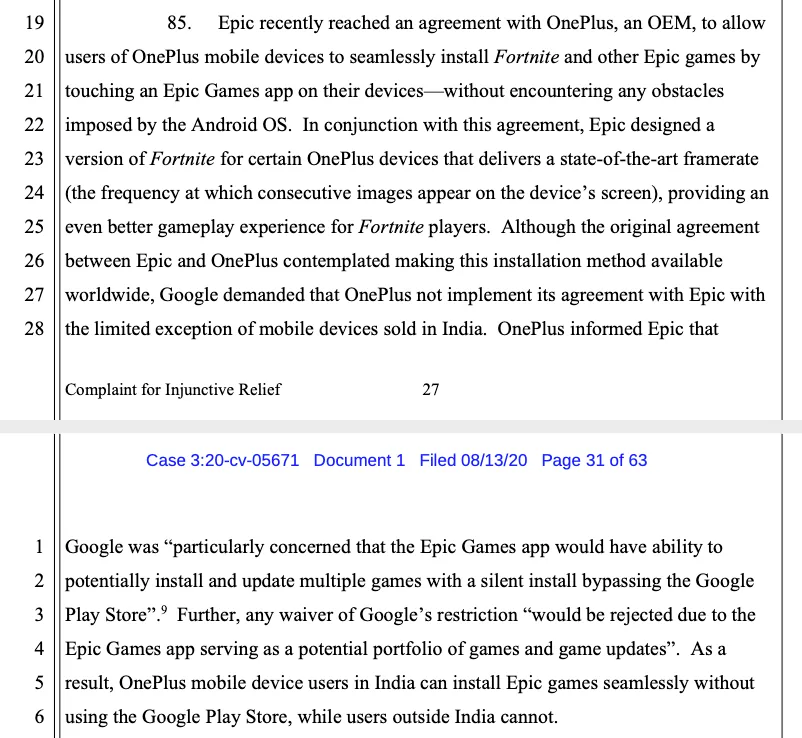 As some of you may know, OnePlus recently announced that you can play Fortnite in 90FPS on select OnePlus devices. This feature is a part of that original deal, not the whole thing.

Both companies appear to think they’re in the right, and meanwhile, I’m over here trying to figure out why people care about Fortnite on mobile. The experience, without a controller, is absolute trash. And haven’t most folks moved on from Fortnite? I don’t know, I must be out of touch.