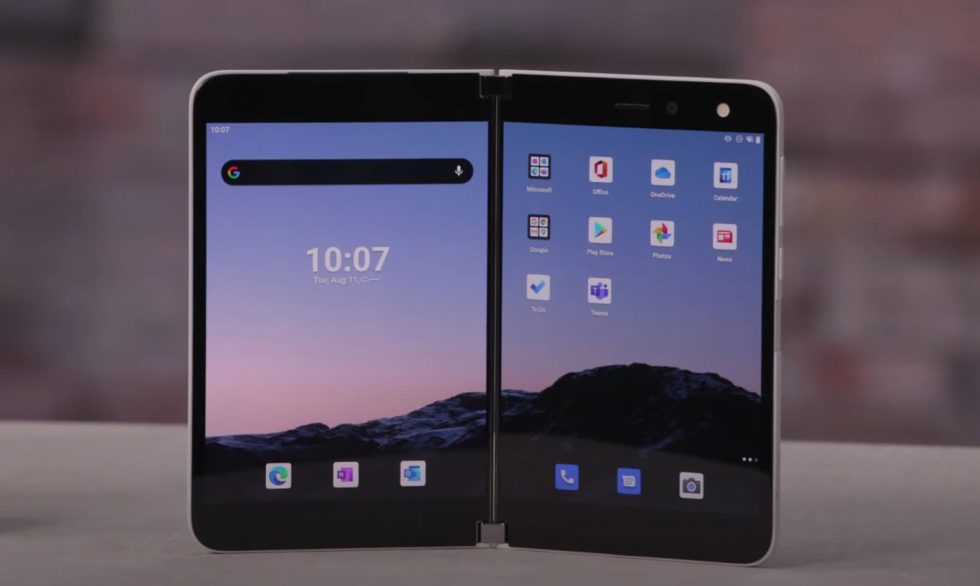 The $1,400 Microsoft Surface Duo is up for pre-order at the moment and should ship in early September. It’s a striking, if not somewhat controversial device because its price, specs, and form factor have all created a device story that has brought out opinions from all angles.

I’ve got say, I still want more of it. That price and the couple of missing features are certainly worth complaining about, but the experience that Microsoft is introducing is one that I feel like I can’t make any decisions around until I play with it. This is a device I need in hand to see if I can figure out what Microsoft is selling.

Using an Android “phone” that doesn’t have a screen on the outside makes little sense, yet the inside of the Surface Duo opens up so many possibilities. Not having a camera ready in an instant worries me too. But launching two apps at once on separate large screens, potentially using one as a big keyboard, propping the phone up to consume content, and all of the other ideas Microsoft has shown off have grabbed my attention.

And today, because they aren’t ready to let me go, Microsoft released a 35-minute product briefing video, which is the one they showed to journalists earlier in the week before making all details of the device official. Our afternoon is set. Let’s enjoy.