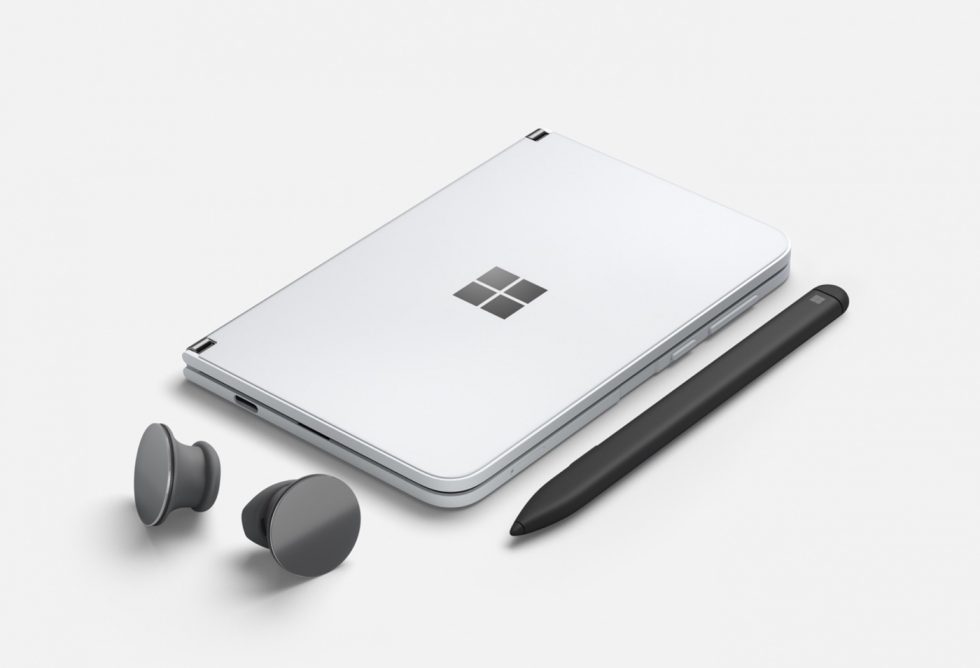 Microsoft announced availability for the Surface Duo this morning, along with full specs for their new foldable, dual-screen device. After first showing off the device almost a year ago, we can finally make some decisions over whether or not this might be the next device for us, as pre-orders are now open.

To recap, the Surface Duo is exactly as Microsoft showed us last year. It’s an Android device with two screens that can be folded together for better pocketability or opened up for productivity. That’s actually the big pitch here – Microsoft thinks you should be able to do more on a mobile device and two screens could help you do that.

Surface Duo can run separate apps on each screen, use both screens to show more from a single app, and be positioned in multiple ways to help you type, watch videos, game, or showcase content. Again, it’s a dual-screen device, which is not a new concept, only Microsoft put some real polish on this and created a hinge system that makes it look close to being one big screen.

Curious about networks? Surface Duo will be sold by AT&T, but Microsoft says there is an unlocked model that will work on T-Mobile and Verizon as well. This is an LTE phone, though, so don’t expect 5G. 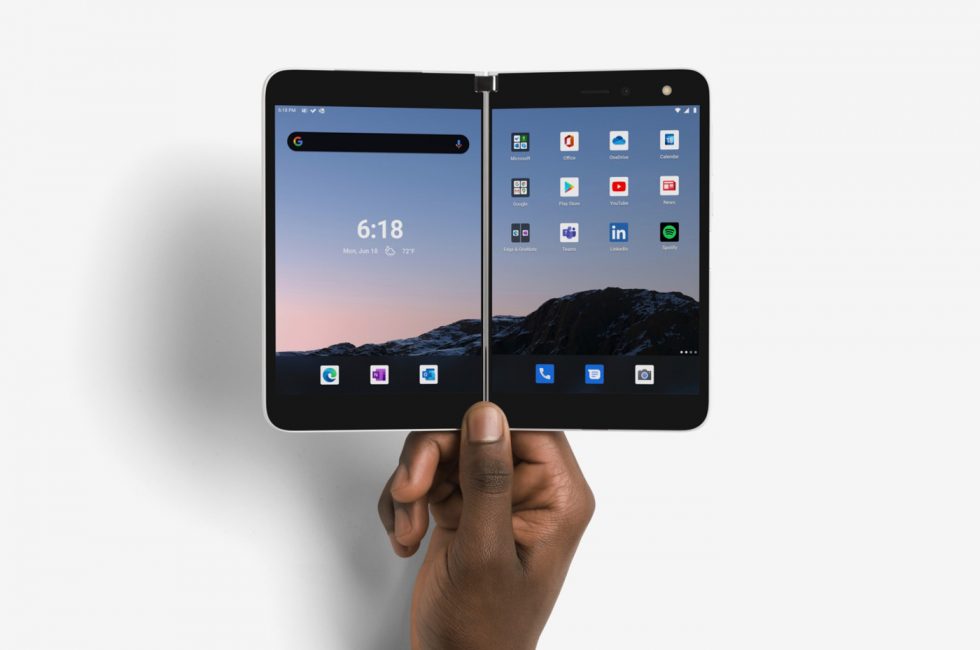 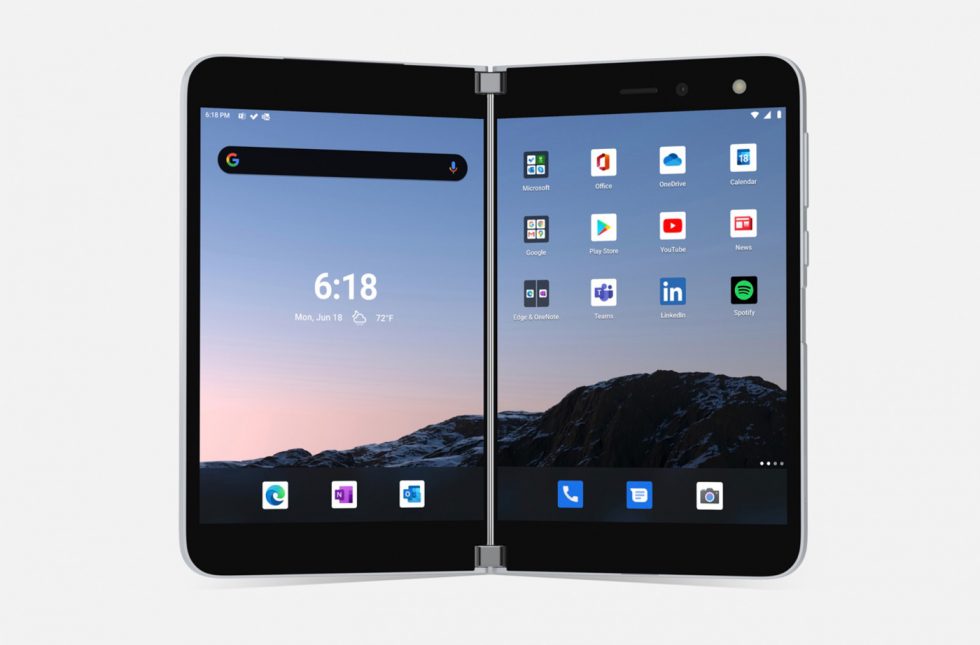 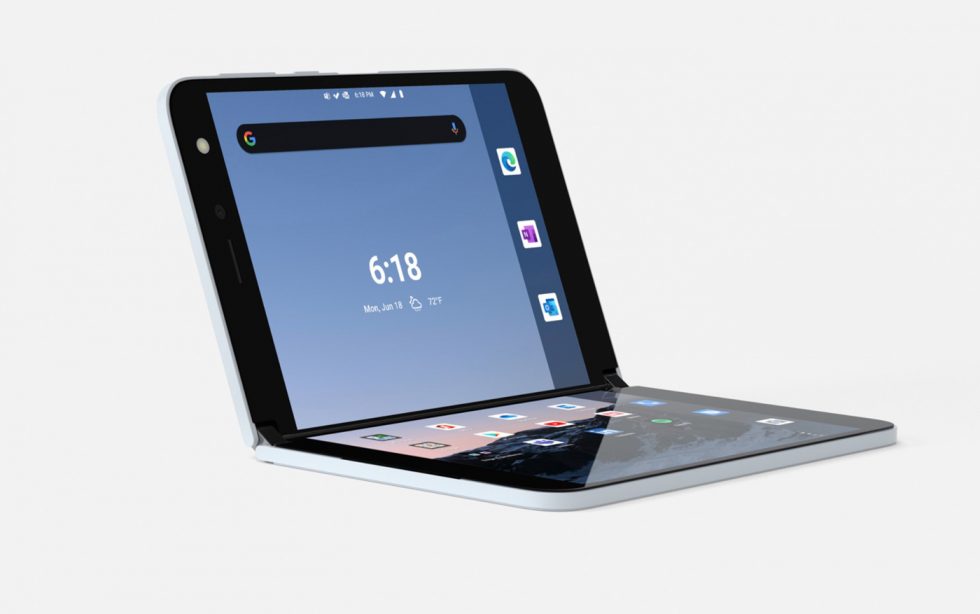