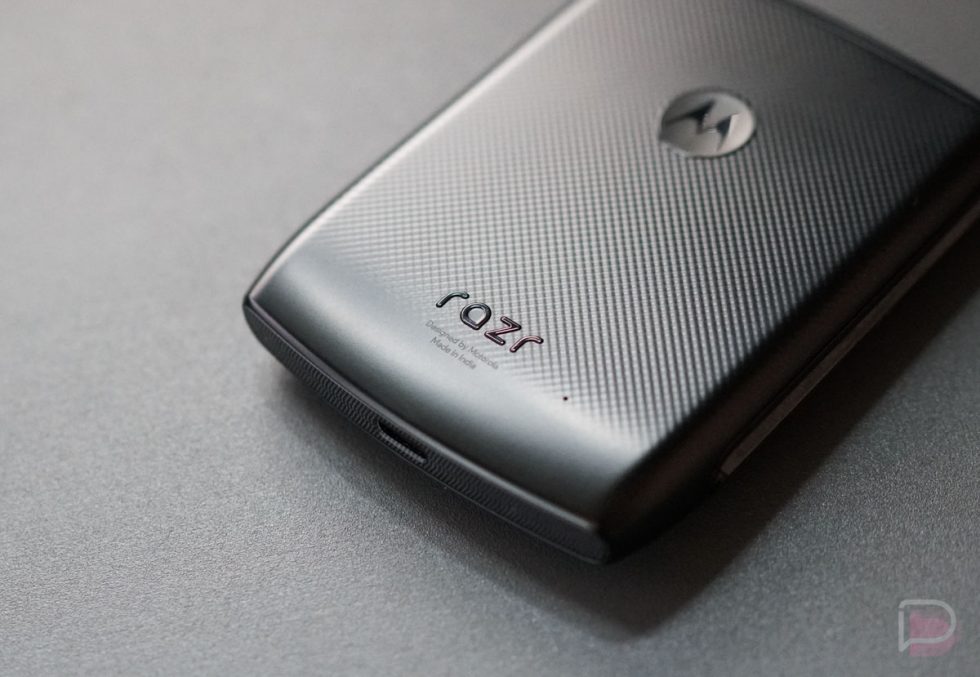 Motorola just gave us a date to slap on the calendar. On September 9, the Chicago-based phone maker will reveal something new in an event they’ve described as “getting ready to flip the smartphone experience once again.”

Since they already released one flip phone this year in the Razr, this tease has me leaning towards their being another Razr model in the works, possibly with 5G.

At least one rumor has already suggested as much, along with upgrades in specs to a Snapdragon 765, 8GB RAM, 256GB storage, 2845mAh battery, 48MP rear camera, and 20MP selfie shooter. Not that the original Razr had the worst specs on the planet, but these are certainly improvements to a phone we didn’t have nice things to say about.

The event on September 9 will be virtual, as are all events these days. Stay close to the site that day for coverage of whatever it is.