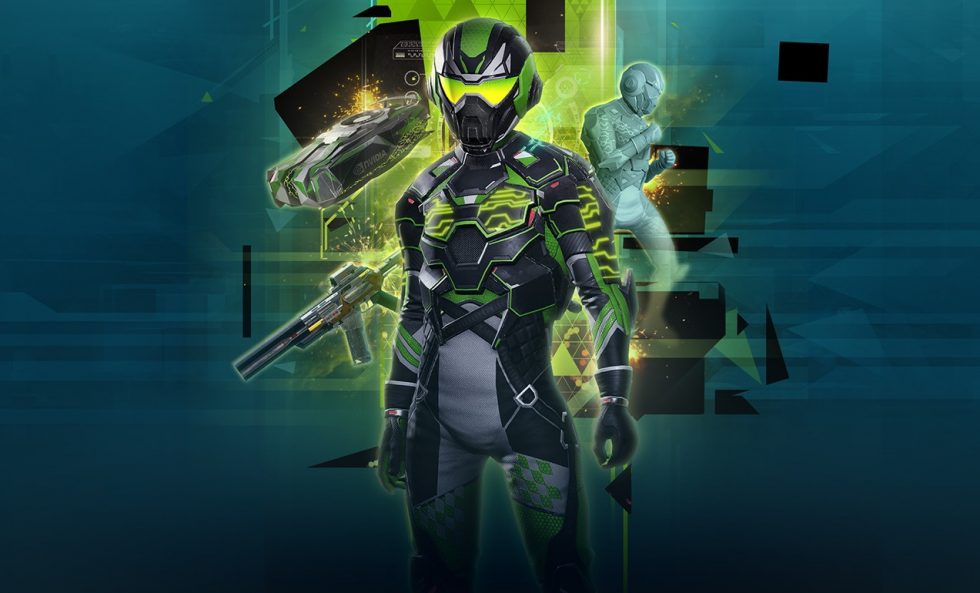 GeForce NOW, NVIDIA’s own cloud-based game streaming platform that syncs up with a user’s game store accounts, is getting special pricing for a limited time to celebrate the launch of Hyper Scape’s Season One event.

It should go without saying, but Hyper Scape is indeed supported on GeForce NOW, with the game being a relatively new entry into the world of battle royale titles. If you aren’t familiar, check out the trailer for the Season One event below.

So, to celebrate the Season One launch and Hyper Scape support, NVIDIA is offering a limited time pricing tier and if you’re into Hyper Scape or want to give it a go. It’s a solid bundle at only $25.

Above is the Hyper Scape content you get, but in addition, this is six-month access to GFN with a Founder’s account, which includes priority access to servers, extended session length, as well as RTX On for improved graphics streaming.

Have at it, battle royale and game streaming lovers.