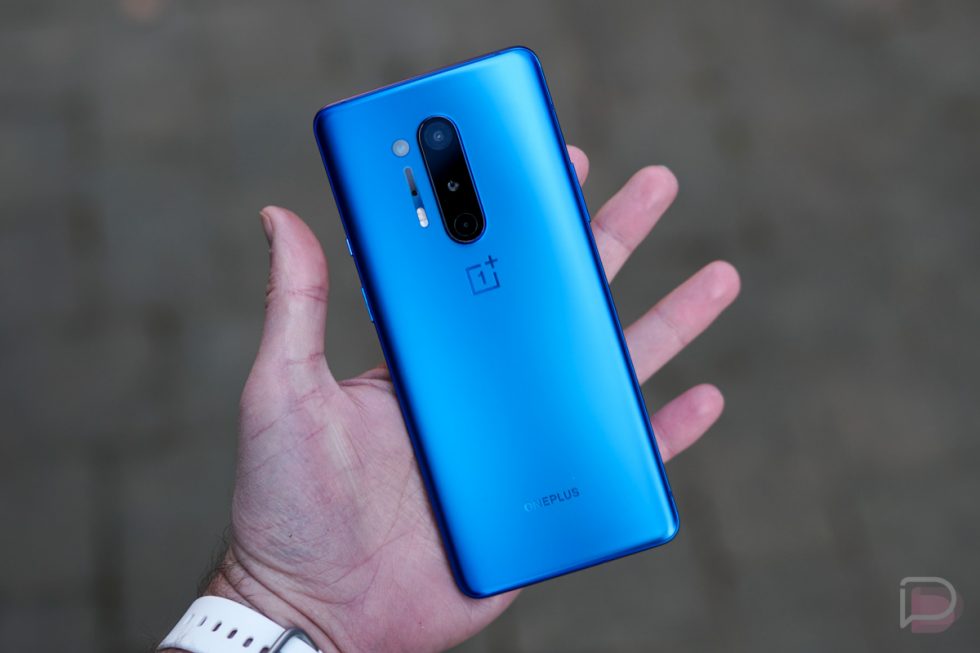 OnePlus has done it, we finally have an always-on display with one of their phones!

Through the Android 11 Developer Preview 3 (OxygenOS 11) that they just released, we get a number of new items, but that’s got to be the biggest. We’ve begged OnePlus to add always-on functionality for years, they started working on it earlier in the year, and are now delivering it to the OnePlus 8 and OnePlus 8 Pro.

That’s not all that was added, though. OnePlus says that they’ve given a new visual design to the weather, launcher, gallery, and notes apps. They added one-handed operation, a live wallpaper that changes to the time of the day, a new OnePlus Sans font, optimized dark mode (and added the quick toggle!), brought 3 new Zen Mode themes, and more.

As was teased a week back, this is only available to the OnePlus 8 and OnePlus 8 Pro as a developer preview, so this might not be that stable. In fact, you really shouldn’t mess with this unless you are me, and like dancing with the software devil.

If you are interested, you can pretty easily hit up that link at the bottom, download the new Android 11 Developer Preview 3 file, drop it on your phone, and then update. OnePlus makes it dead simple to flash update files, just remember that going back to stable Android 10 from this will wipe your phone like a factory reset would. OnePlus has included a rollback file, should you decide to leave the DP3 build.

We’re flashing now, so stay tuned for a tour!