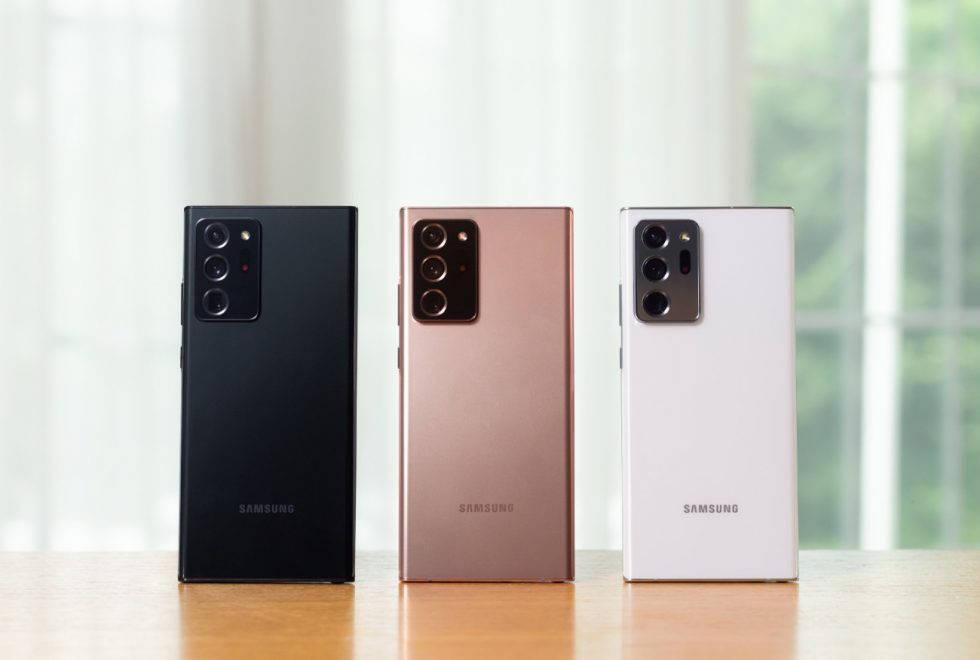 Let’s go over what’s new, device pricing, and when/where you can buy one. 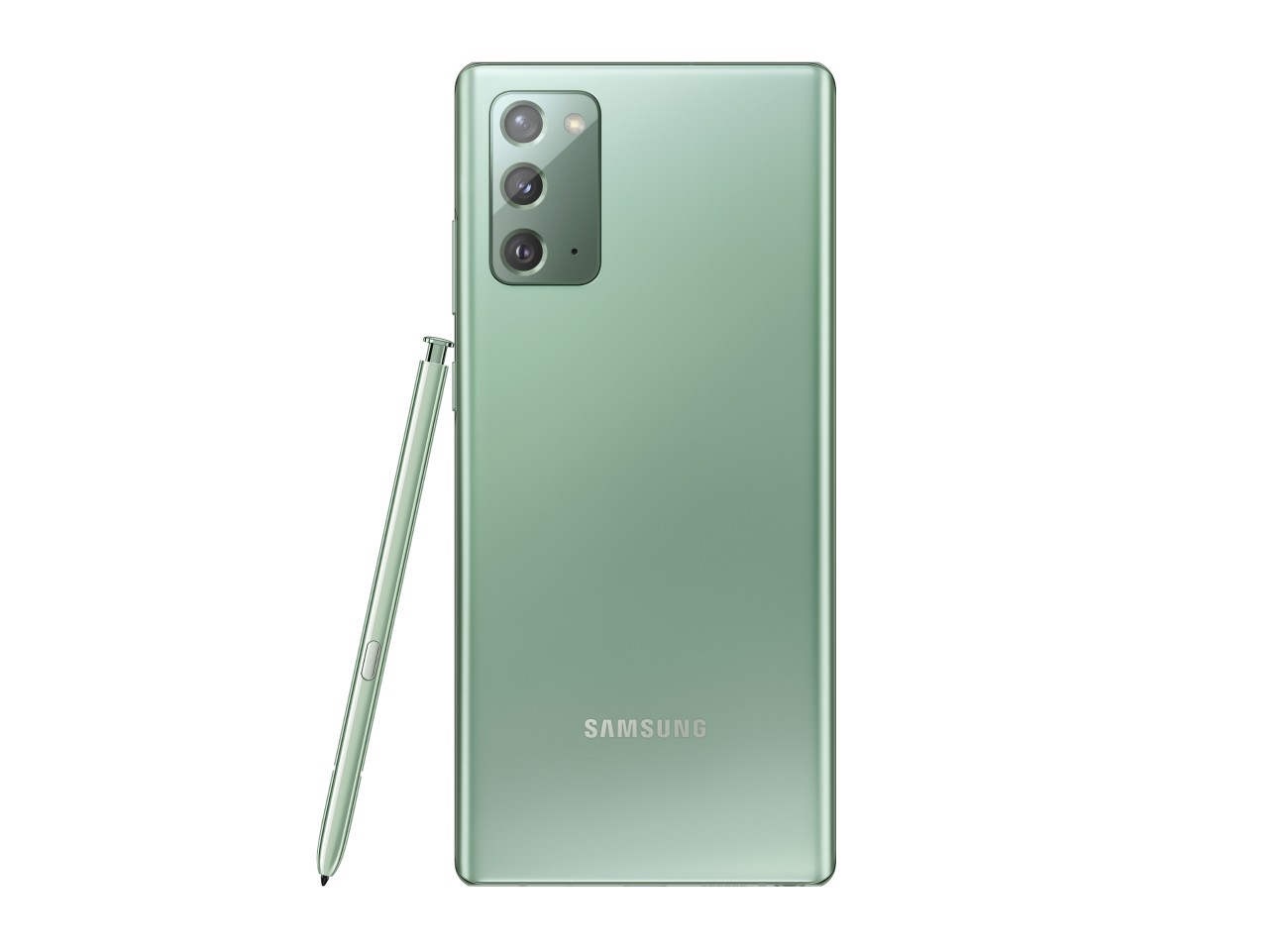 For complete specs, look below. 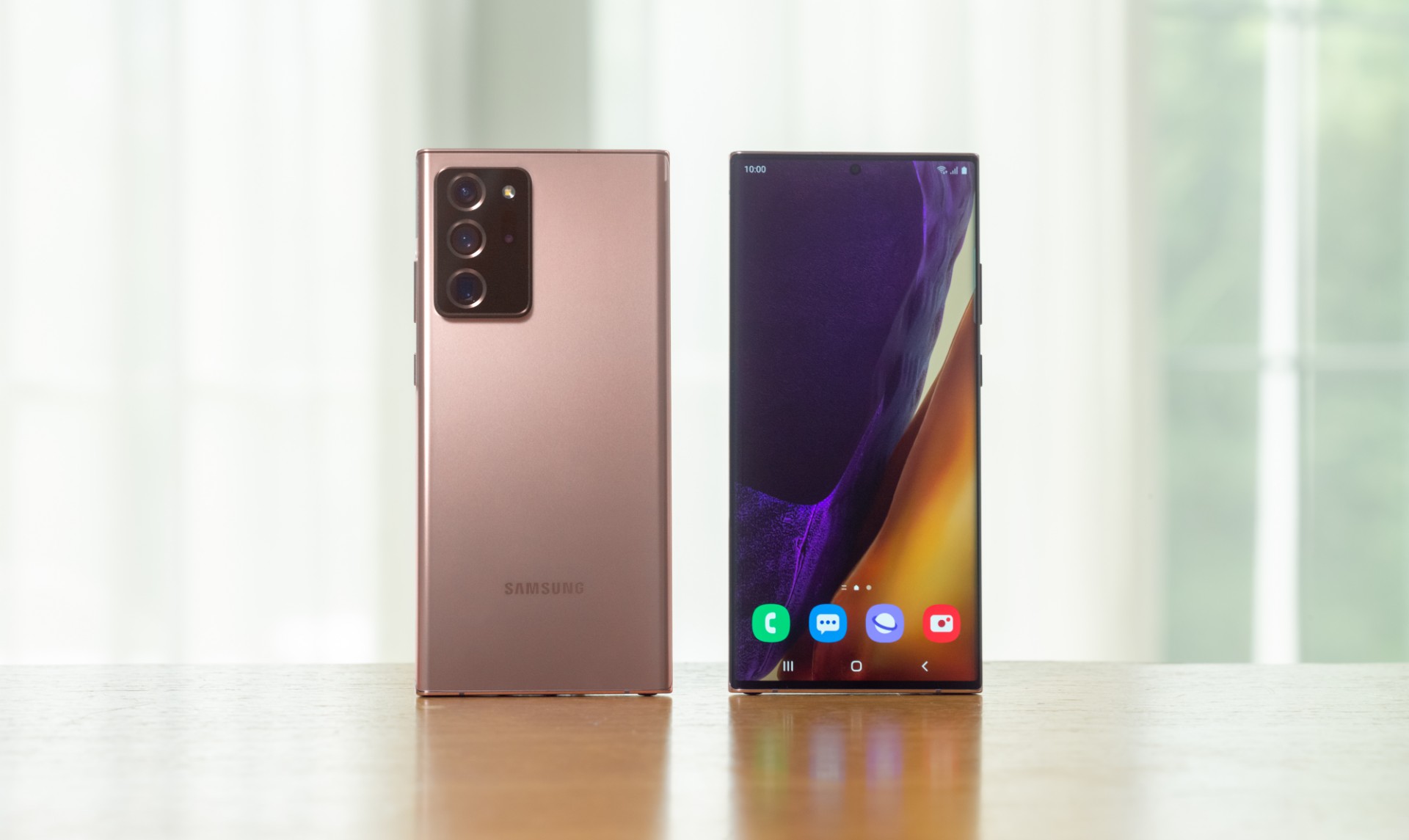 For Galaxy Note fans, there wouldn’t seem to be too much that Samsung could do to improve on the already awesome Galaxy Note 10 lineup, but there are some things to note. The big inclusion is the laser auto focus for the Galaxy Note 20 Ultra. While some companies adopted this technology long ago (LG G3 comes to mind), Samsung had a bit of a bumpy road last year in the camera focus department, so the company is taking no chances with the Ultra in 2020.

Additionally, S Pen fans will get a kick out of an upgraded stylus experience, with latency cut to just a few milliseconds. Samsung says this makes the writing experience more lifelike with improved accuracy and responsiveness. 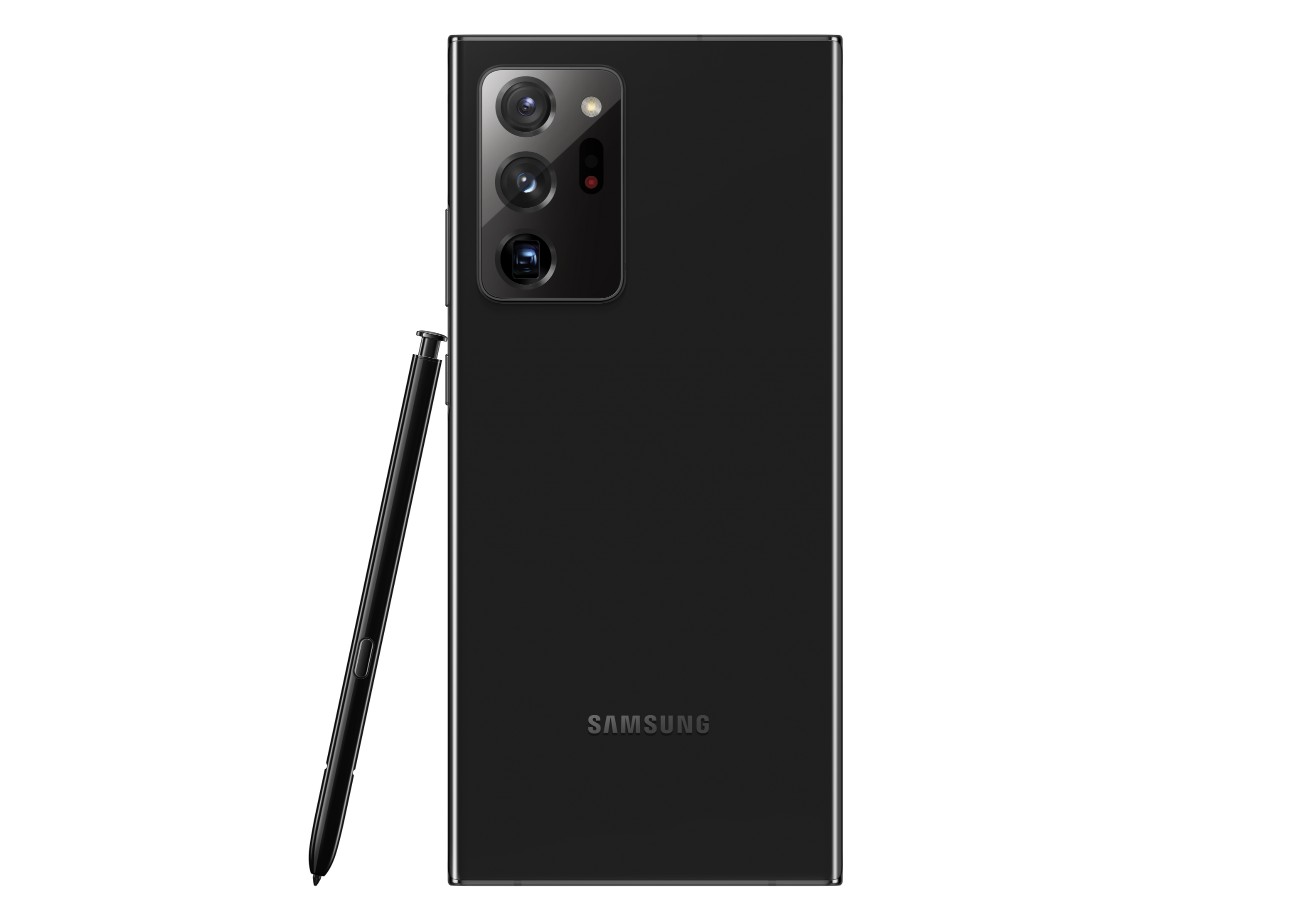 For the gamers among us, each Galaxy Note 20 model is designed to take full advantage of Microsoft’s Xbox Game Pass.

Beginning September 15, play over 100 Xbox games on your phone directly from the cloud (beta) with Xbox Game Pass Ultimate, including hits like Minecraft Dungeons and Gears 55. The Galaxy Note 20 series gaming experience is further up-leveled with its AI game booster and Bluetooth audio response optimization, and 240Hz touch latency on Galaxy Note20 Ultra. Plus, with a large and immersive display with smooth gaming experience thanks to the fastest processor in a Galaxy yet, the Galaxy Note20 series is a pro-gaming set-up that fits in your pocket. 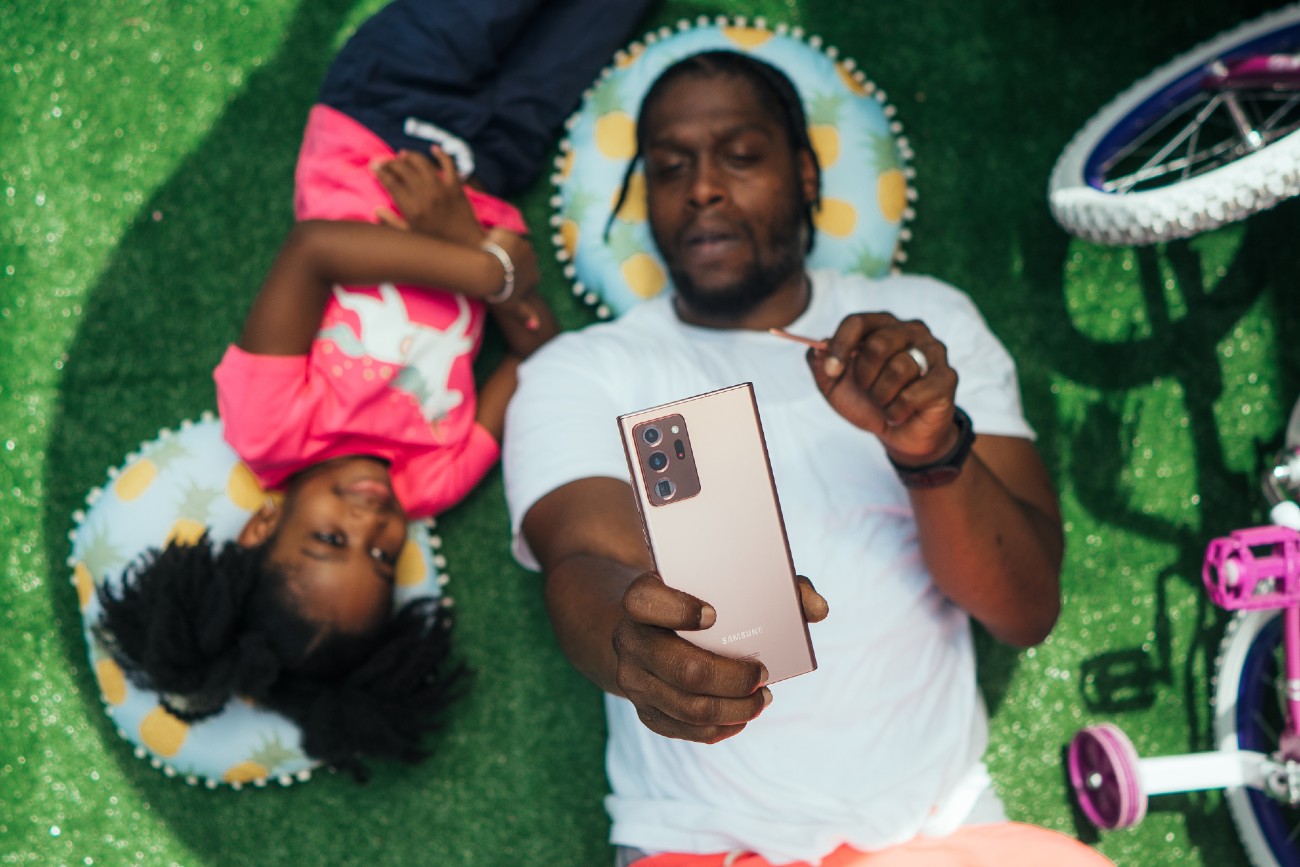 The Galaxy Note 20, available in Mystic Bronze, Mystic Gray, and Mystic Green comes in just the 8GB RAM + 128GB storage option. Its priced at $999, available from all major carriers and unlocked via Samsung’s store starting August 20.

Pre-orders for both devices begin August 6.