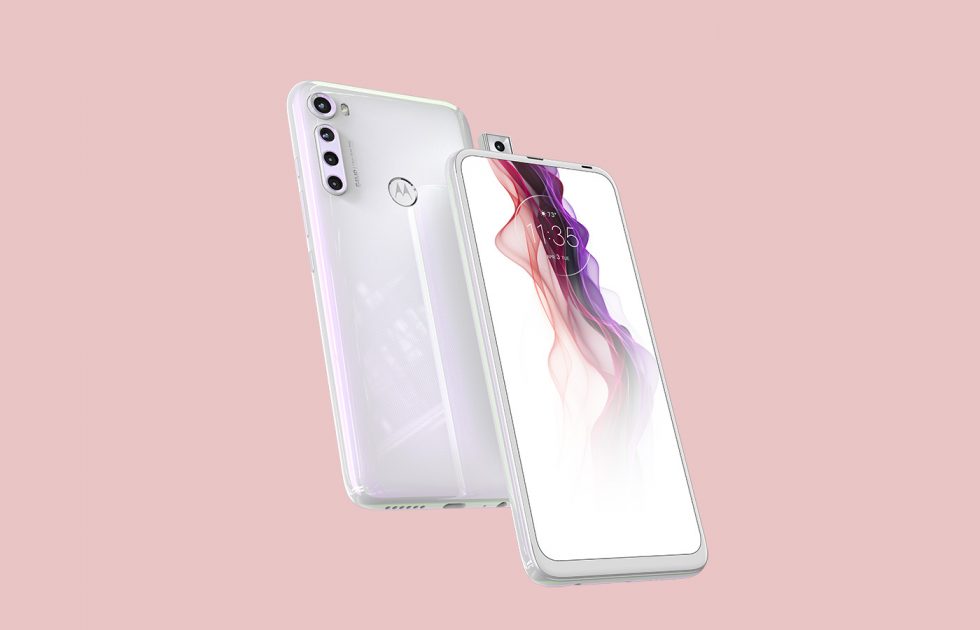 I’m all for companies continuing to push phones at sub-$500 prices on every day of the week if they feel the need to. It’s beginning to feel more and more like the $1,000 phone is unnecessary with how good recent phone releases from companies like OnePlus and Google have been. Motorola probably shouldn’t be left out of the conversation either, with the launch of the Motorola Edge last week and the One Fusion+ tomorrow.

The Motorola One Fusion+ was actually announced back in July for a handful of markets outside of the US, but it will make its way here on August 5. At $399, the One Fusion+ offers a solid set of features that compare favorably (if not better in some areas) to Google’s new Pixel 4a.

Motorola tossed in a Snapdragon 730 processor, 6.5″ FHD LCD display, 128GB storage with SD support up to 1TB, 4GB RAM, 5000mAh battery (15W charging), quad rear camera with main 64MP shooter, Android 10, and a sweet pop-up 16MP selfie camera. It also has a 3.5mm headphone jack, USB-C port, rear fingerprint reader, and plastic body that can be had in either blue or white. This phone does not have NFC.

If interested, you’ll be able to buy one tomorrow through Motorola’s store at that link below. Motorola clarified to us that the phone is unlocked and will work on AT&T and T-Mobile in the US.

Shop Motorola One Fusion+ (on August 5) 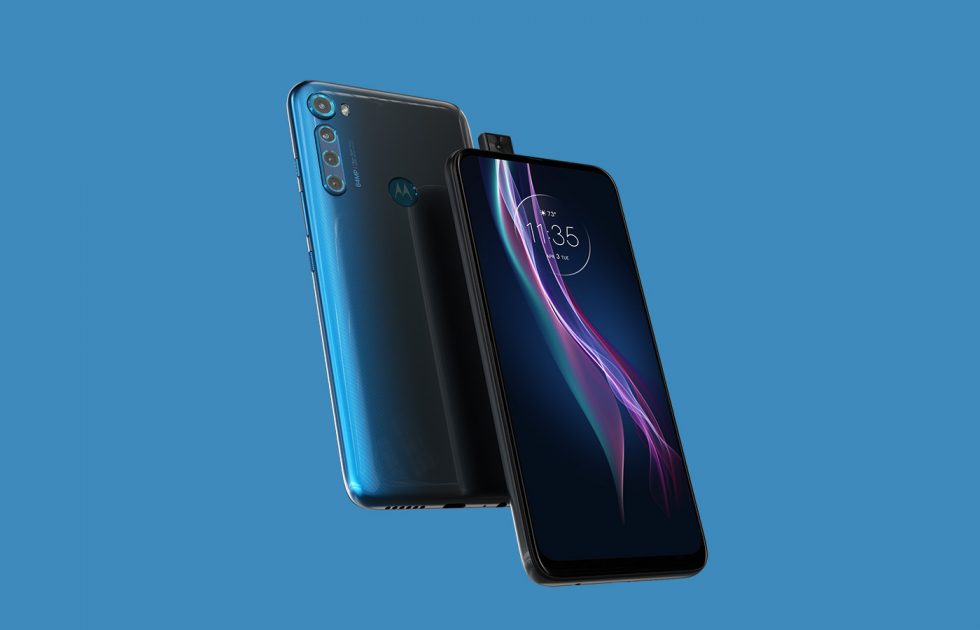