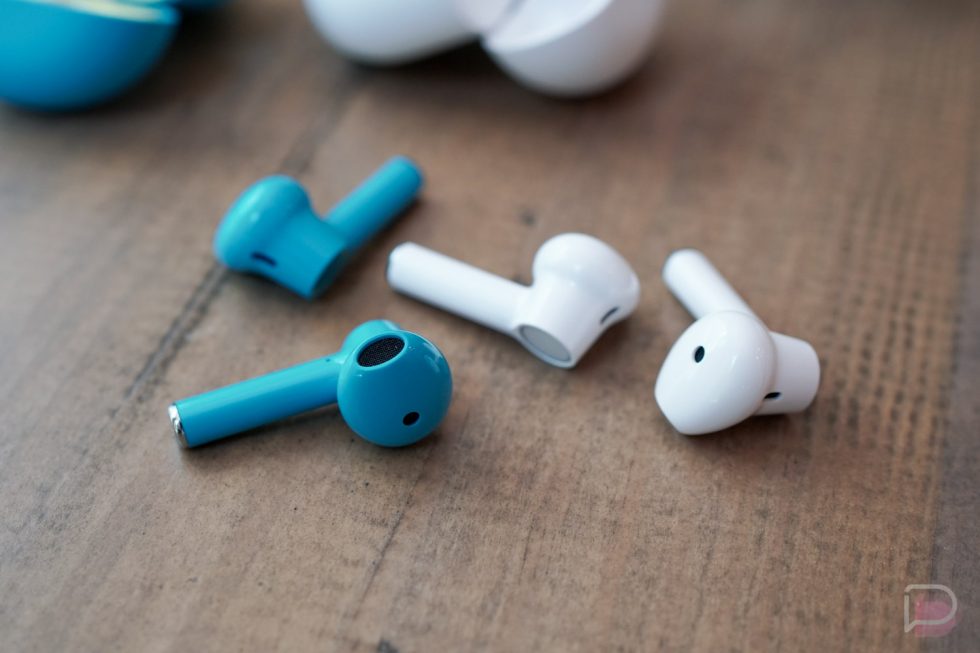 Through years of Bullets Wireless versions, I’ve got to admit that I’ve never tried any of OnePlus’ wireless audio accessories. It was the wire that bugged me and kept me away, because everyone else was already making true wireless earbuds that were much more convenient than what OnePlus was offering. It always came off like a downgraded experience to even consider theirs. With the announcement of OnePlus Buds, it’s now time to see what OnePlus can do with audio.

By (finally) entering the true wireless earbuds space, OnePlus has not only put itself in competition with Apple’s AirPods and Google’s Pixel Buds, they have to worry about all of the dozens of cheaper options that potential customers will weigh when deciding if the new OnePlus Buds are worth it. That’s because OnePlus tried to price their Buds competitively, it just so happens to be right in that awkward middle ground where they aren’t super expensive nor are they super cheap.

I’ve been testing the OnePlus Buds for well over a week now. During that time, my thoughts flipped from “These are pretty average and should probably be ignored” to “Well, they actually aren’t bad at all and probably a pretty decent value, if you own a OnePlus phone.” 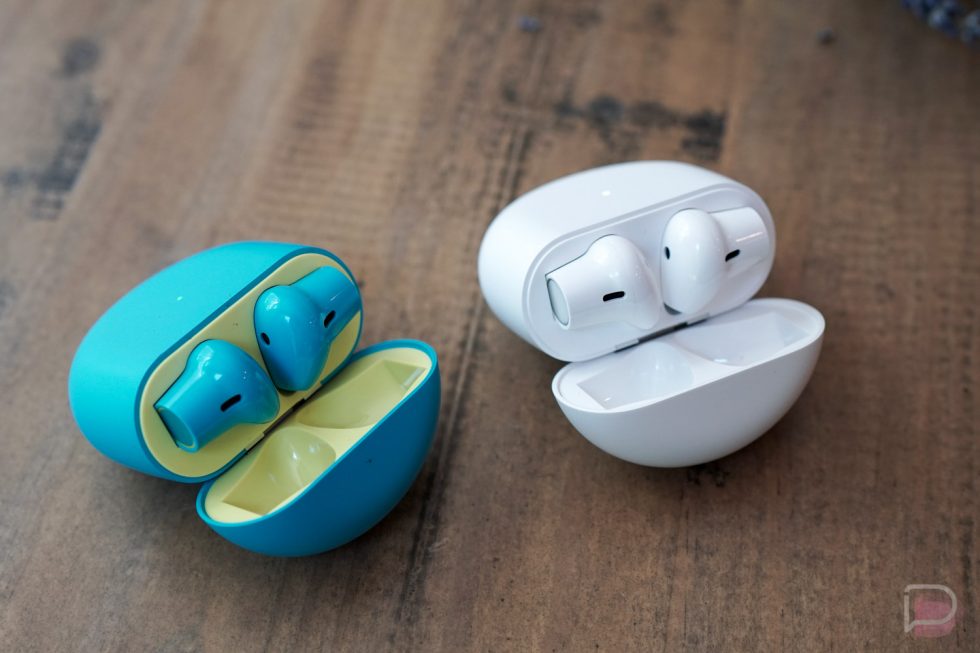 What are OnePlus Buds?

Again, these are the first true wireless earbuds from OnePlus after the company launched several sets of Bullets audio products. The OnePlus Buds come in three colors (white, grey, and blue) and cost $79.

They certainly come off looking a lot like Apple’s AirPods, though OnePlus managed to keep some of the appearance unique. For example, the outer touchpad on each bud is flat and circular. The colors also help them stand somewhat apart from just being another AirPods clone.

OnePlus claims that these Buds offer 7 hours of use on a single charge, but users can get up to 30 hours total through additional charges from their included case. The case charges via USB-C and does so with OnePlus’ fast charging.

The OnePlus Buds feature 13.4mm dynamic drivers, “3D stereo” sound with Dolby Atmos, yet they don’t have active noise cancellation. Each Bud is IPX4 splash resistant and has a touchpad that reacts to double taps and a long press. The double tap action can skip tracks, play/pause, or active your phone’s assistant. Long-pressing will flip you between your two most recently connected devices.

Do they sound good?

In the opening I mentioned that I flipped on my impressions of the OnePlus Buds during testing and there’s a reason for that big change. It’s something I think other reviewers didn’t realize (not their fault) and it has to do with the software.

You see, OnePlus gave us all Buds to test along with a Nord. If you used them with Nord only, a whole bunch of features were missing, like customizing double tap action. I also thought the Buds sounded pretty below average and flat. But then a OnePlus 8 update arrived a few days before the Buds became official that included a special “OnePlus Pods” app that Nord did not yet have.

I sideloaded this app onto Nord to see what it was and it turns out that this added all of the functionality that OnePlus told us was supposed to be there. With this app, I was then able to customize taps, plus the app pushed through several software updates to the Buds, the first of which I believe dramatically improved the audio experience to help get it to where it is today.

So, let’s talk about audio.

OnePlus is selling their Buds as having “richer tones, clearer vocals, and deeper bass.” It’s pretty obvious when you listen to them that OnePlus wasn’t lying there. The focus in tuning these is indeed on highlighting vocals and then boosting lows. That can create a pleasant listening experience if you don’t necessarily want the detail. The problem there is that if the Buds don’t nail that with every track, things can break down quickly.

As an example, these Buds do a great job at catching the raw and raspy voice of Marcus King and the horns in songs like “Side Door,” but then they fail completely to properly present the mix of huge thumps and high pitch from the The Weeknd’s “High For This.” While my Pixel Buds struggle a bit there too, Google comes close to smoothly spreading the bass out there to save it and tone the highs to manageable levels.

I think for the most part, these OnePlus Buds can give you a quality audio experience as a cheapish pair of true wireless buds. I didn’t find a lot of depth to the sound they gave, but they sort of nail what I think a lot of people want, which is highlighting your favorite artists’ voices and surrounding them with decent bass. 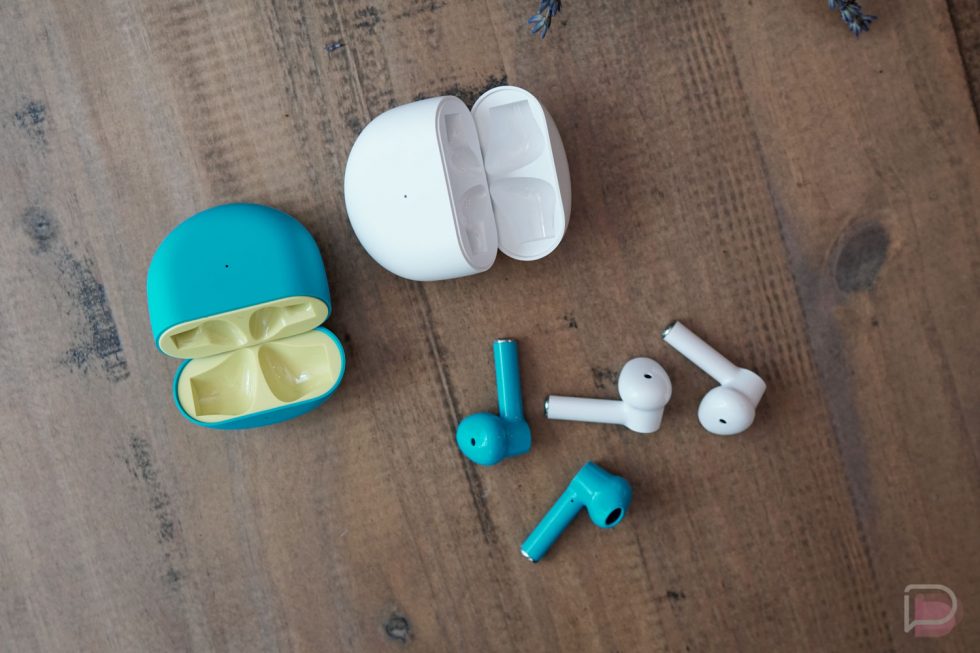 What about fit and wearing them?

Since the OnePlus Buds don’t come with any ear fittings at all, they are a one-size-fits-all pair of buds. If you buy these and they don’t squeeze nicely into your ears out of the box, there is nothing you can do.

I’d say these lean on the larger side for this AirPod style of earbud. I actually like buds that fit this way without the rubber tips that I need to squeeze into my ear, but even I found OnePlus’ Buds to not quite fit like I wanted. That’s not saying I had issues with them falling out or not being able to find good audio, it’s just that they never gave me the confidence in assuming they were snug enough.

As for the styling, yes, they look like what I’ve suggested a number of times. This is a pretty widely accept design at this point, so I don’t care that much. What I will suggest is buying the grey/black pair if you can. The white pair will forever be called an AirPod knockoff, while the blue version is just a bit much. I actually feel silly wearing this blue color.

Are there enough other features?

Audio and fit aside, the biggest issue for me with OnePlus Buds is the software experience. They do feature Google Fast Pair, so getting them connected to a variety of devices is super simple. If you have a OnePlus phone, this companion app is nice enough at helping you change the limited number of features and customize a bit of the experience.

Unfortunately, things like long-pressing on the Buds only switches you between devices. That action, on most buds like this, fires up an assistant. The only customizable piece you have is the double tap, which is limited to skipping tracks, play/pause, and activating Google Assistant. You can’t single tap. You can’t triple tap. You can’t slide anywhere to adjust volume. There’s no equalizer or bass control or audio profiles within the app either. Now, you can pop a single bud out to immediately pause, but as far as I can tell, there’s no way to use a single bud at a time.

So yeah, OnePlus Buds are lacking a bit in the feature department. The price might take some of the blame there, but a lot of what I just mentioned seems like stuff that a simple software update could add. Maybe they will? 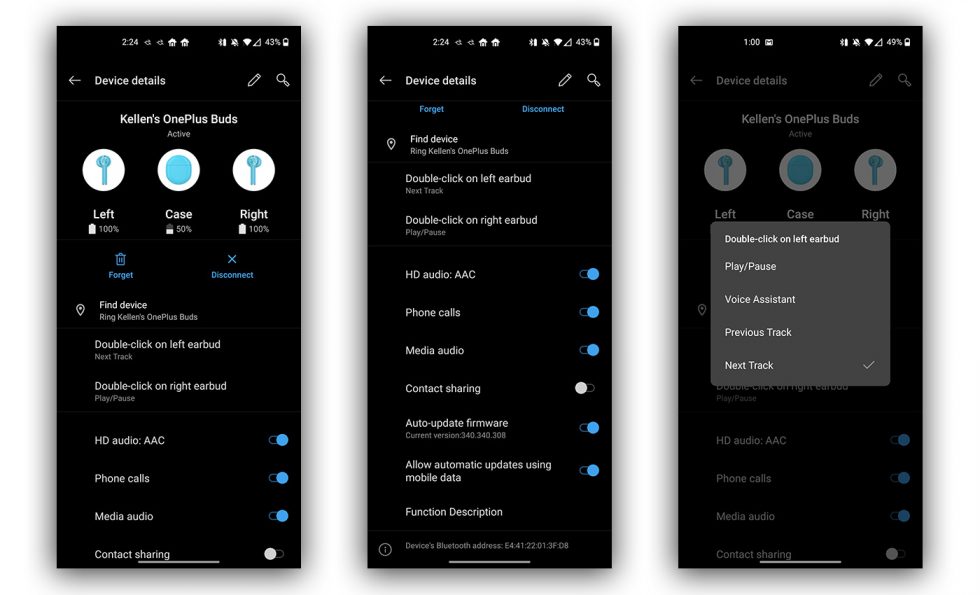 Since the US is still fully engulfed in a pandemic, getting out of the house to use earbuds for an extended period of time is not something I’ve done in a while. So for OnePlus Buds, most of my usage came in spurts of 1 hour here or there, possibly up to 2 if I was lucky.

OnePlus rates the Buds at 7 hours on a single use and I can tell you that I never came close to running them dry. I think I dipped to 80% a couple of times and that was with close to 2 hours of use. I’m pretty sure OnePlus’ claim about battery life is pretty spot on.

As for the case, mine is sitting at 60% right now and I’ve had to charge it all of one time, and I did that before it was close to 0%. Battery life seems good here, folks. 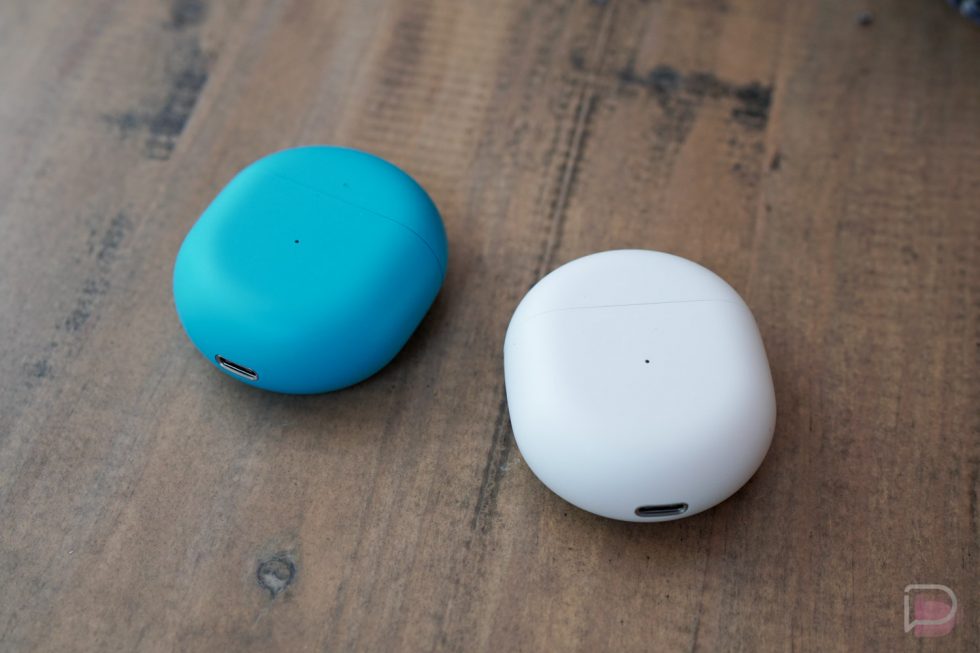 Should you buy OnePlus Buds?

These are pretty solid buds for the money. At $79, they offer an audio experience that’s good enough for me. It might not completely match Google’s $180 Pixel Buds in that department or in features, but again, at this price it shouldn’t have to.

The big issue here is that you kind of need a OnePlus phone in order to buy them. Because unless OnePlus releases their Buds app on Google Play for everyone, you just won’t get the best experience without it. So yeah, if you own a OnePlus device and need a decent pair of true wireless earbuds that won’t ask you for Google or Apple or Samsung money, go for it.