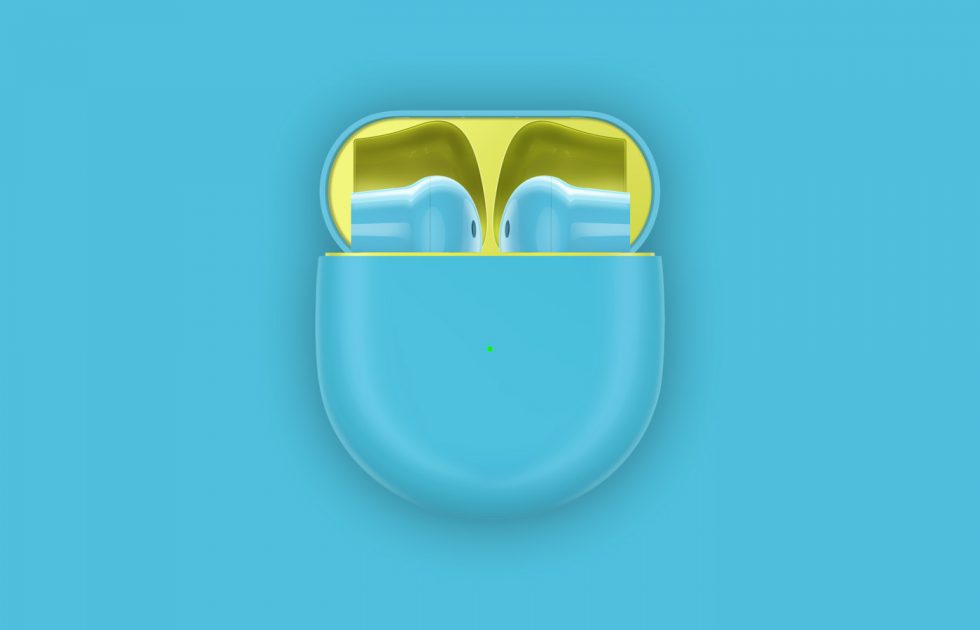 Look at these cute little OnePlus Buds in three colors.

We’re less than a day away from OnePlus announcing OnePlus Nord and OnePlus Buds, but thanks to an update issued to the OnePlus 8 series over the weekend, we’re getting a detailed look at one of the products early. The OnePlus Buds have been fully revealed through an app that was included in that update.

The update, which both the OnePlus 8 and OnePlus 8 Pro (OS 10.5.12.IN11AA) should be receiving, confirms support with a line in the changelog that says “Newly adapted OnePlus Buds, easier to take advantage of wireless connection.” Because of that line, folks who picked up the update early went digging and found an app called “OnePlus Pods,” which has all sorts of imagery of the Buds along with feature hints.

A simple unpacking of that app brings us images of the OnePlus Pods in three colors: white, black, and blue. The blue color is indeed the same as the pair we saw Carl Pei wearing last week. 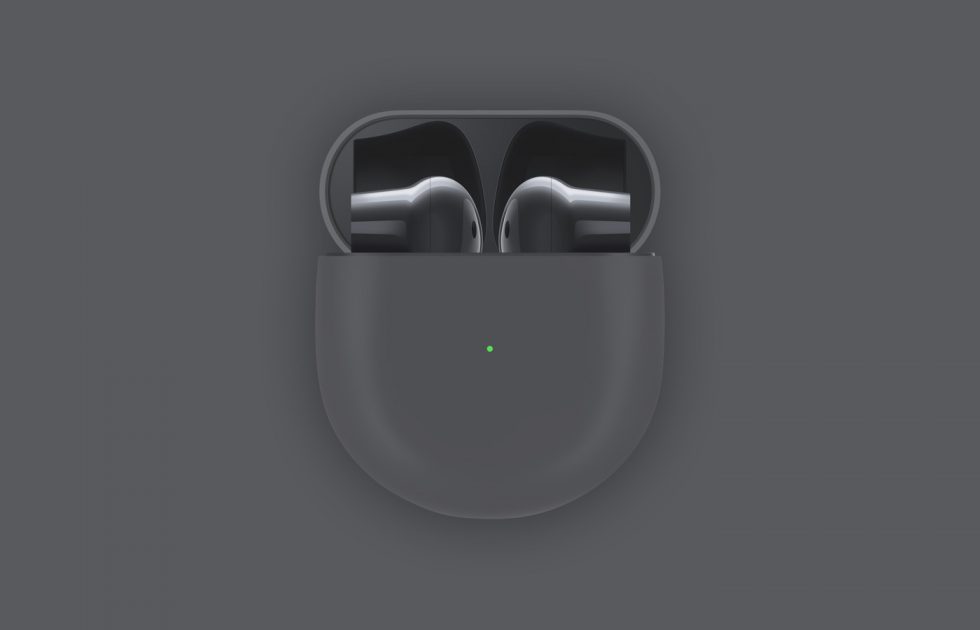 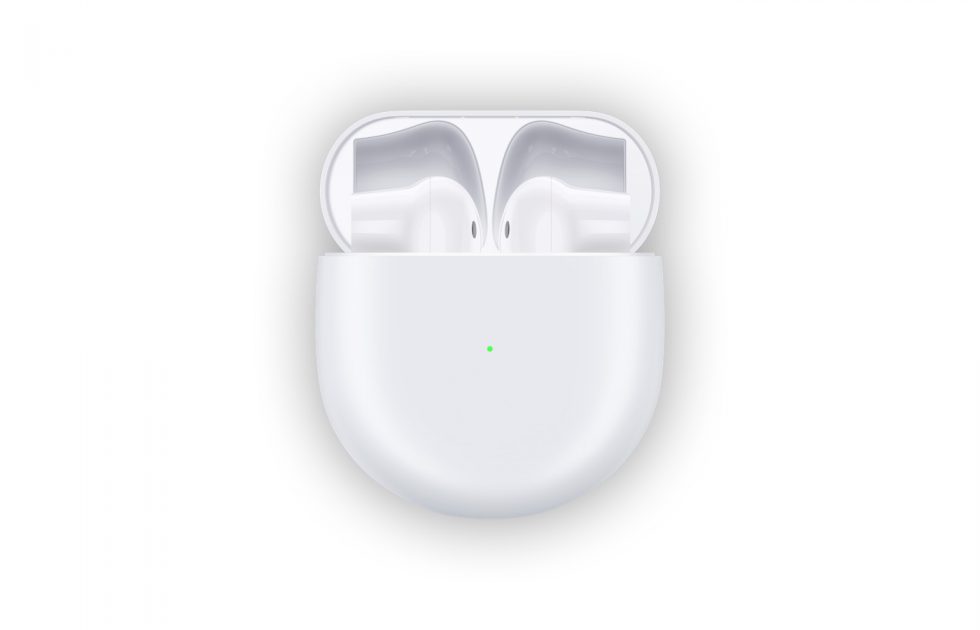 The case will match the color of each pair of buds and has a status light that I’m assuming will act as both a battery and pairing status indicator. As for individual buds, you can see them below for each ear. They do indeed look a bit like AirPods, though they have their own unique style still too. 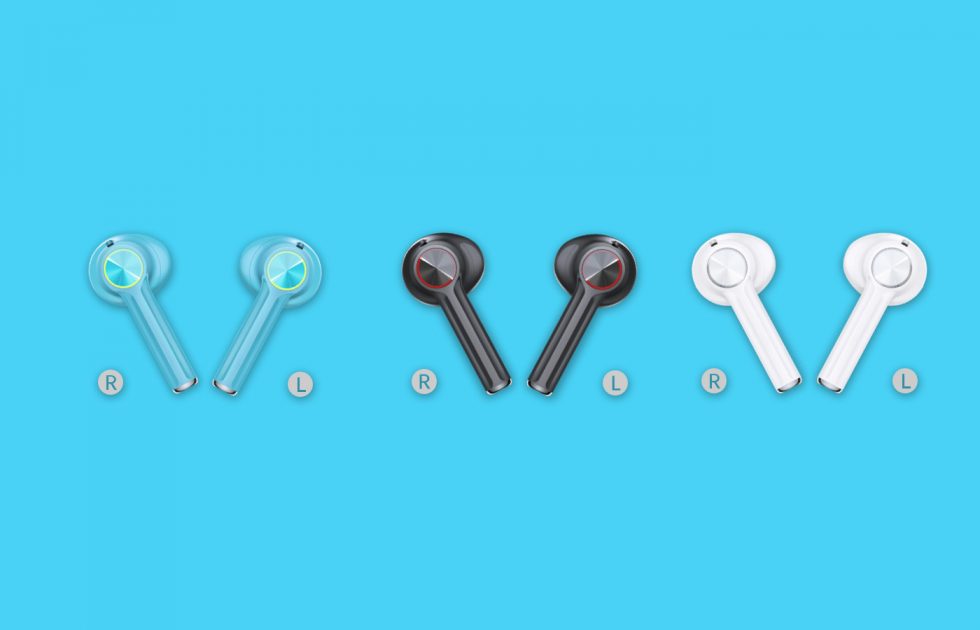 Within the same folder that hosts all of the images we pulled and posted here, there are additional images that suggest Dolby Atmos support, double-clicking on buds, “quick pair” (hopefully that’s Google’s Fast Pair), an option to find lost Buds, active noise cancellation, and a possible translation service.

So the big question left is, “How much will OnePlus Buds cost?” We don’t know that yet, but OnePlus did post to Instagram today with a suggestion that they should be under $100.