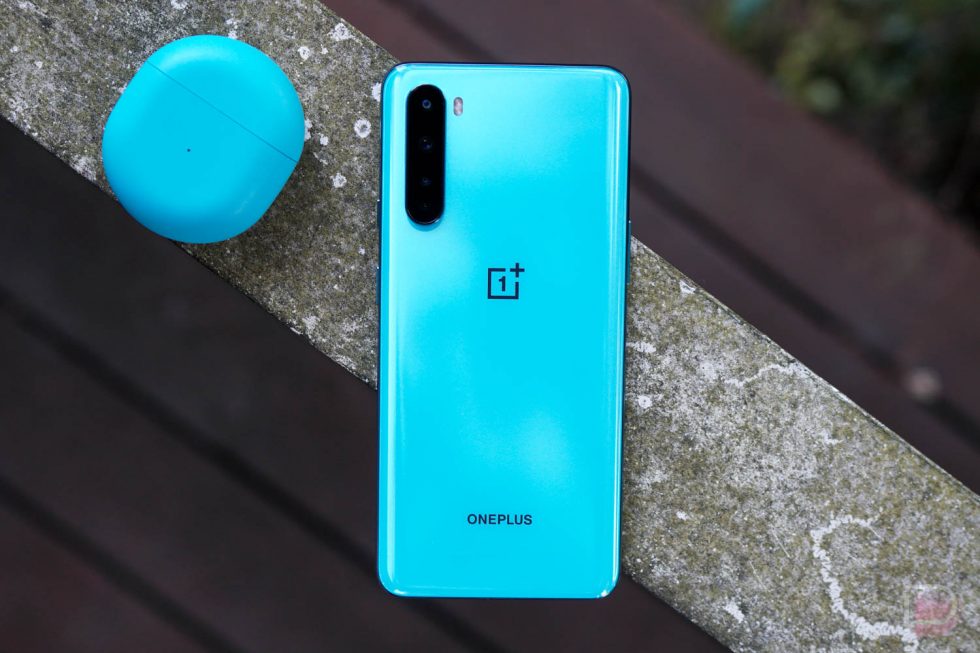 OnePlus Nord won’t go up for sale until early August, but that won’t stop OnePlus from issuing early updates. For those who have the device in hand already, be on the lookout for an update to OxygenOS 10.5.2.

The update started rolling out today and might take a few days to hit all devices (I can’t pull it yet). Once it arrives, it’ll bring support for the new OnePlus Buds. The update adds the OnePlus Buds app, so that the Buds can be updated and customized further. OnePlus should have released this earlier before media had a chance to review them, as I’ve already picked up updates after sideloading the app that really improve the Buds. I don’t get the feeling that many did that after looking at early reviews.

The update also optimizes things like the opening camera gesture and power efficiency for the selfie camera when shooting 4K 60fps. It’ll fix system stability and other bugs too, while updating everyone to the July Android security patch.

To check for the update, head into Settings>System>System updates.